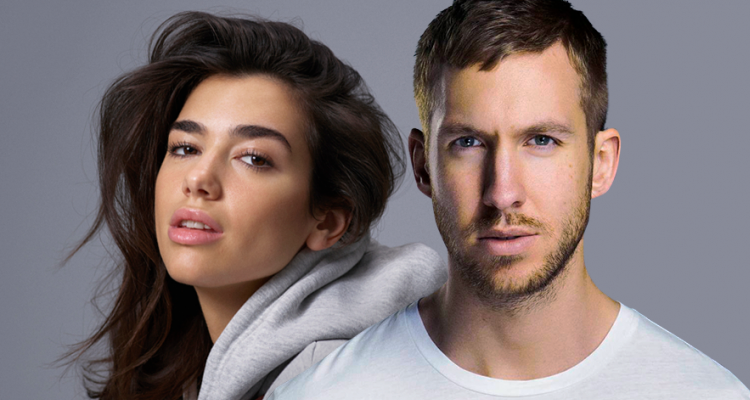 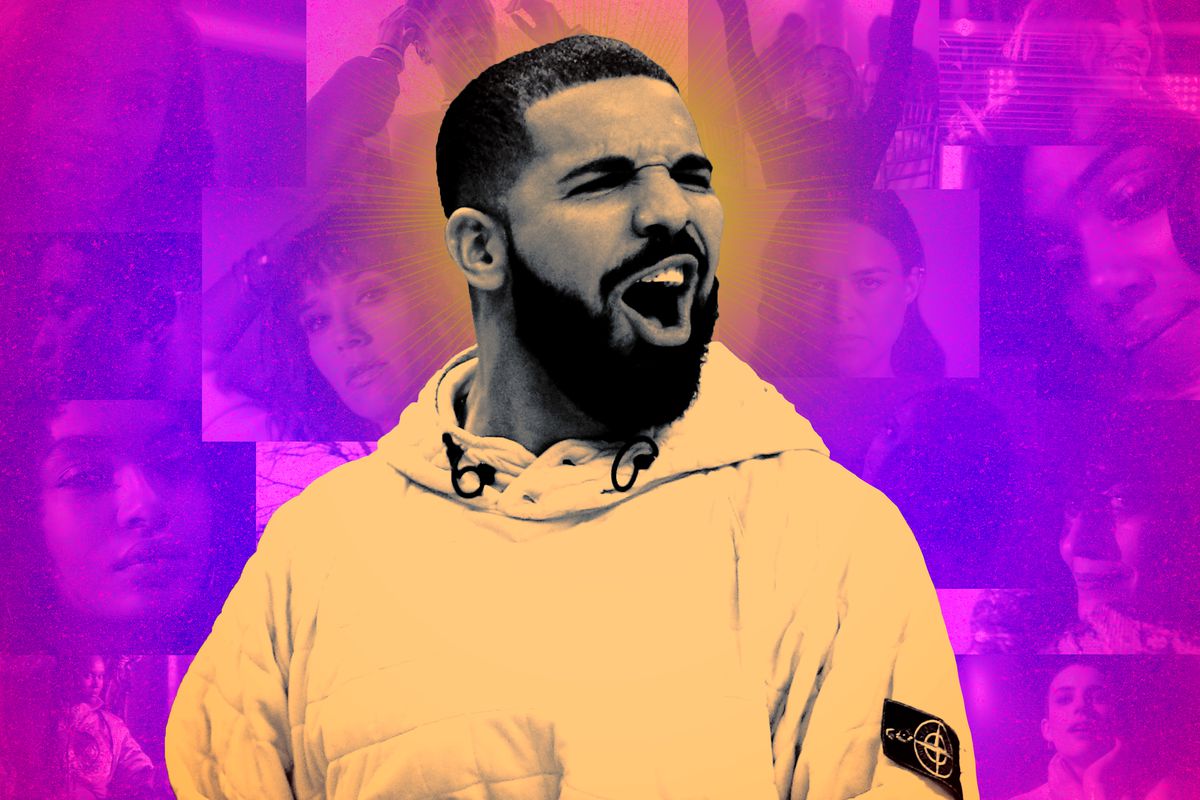 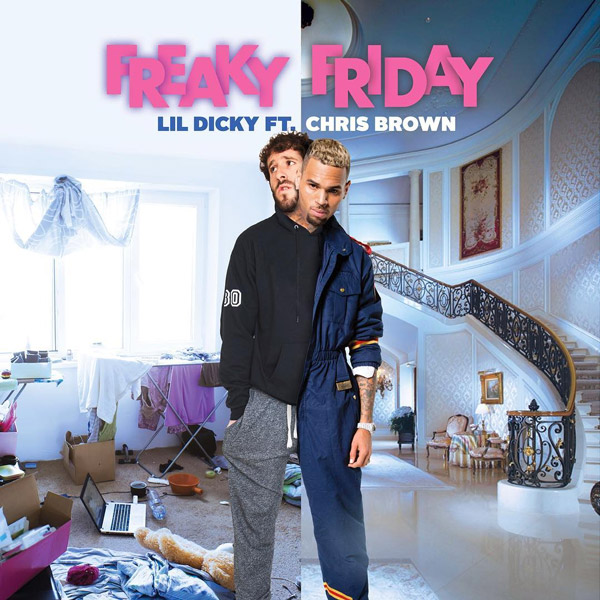 the novelty rap song of your dreams…

dreaming about fame and anonymity

No shockers here except for George Ezra’s appearance 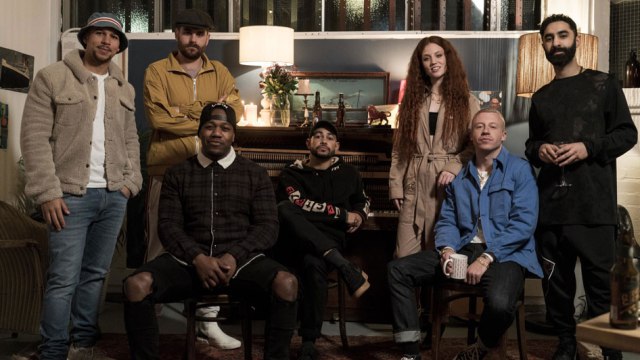 Why won’t something happen???

why aren’t Rudimental as popular as Clean Bandit Stateside? 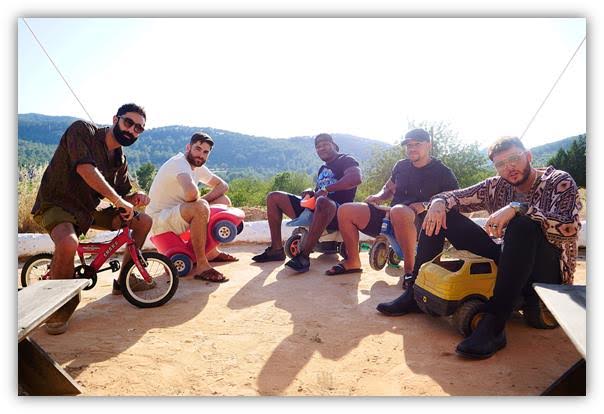 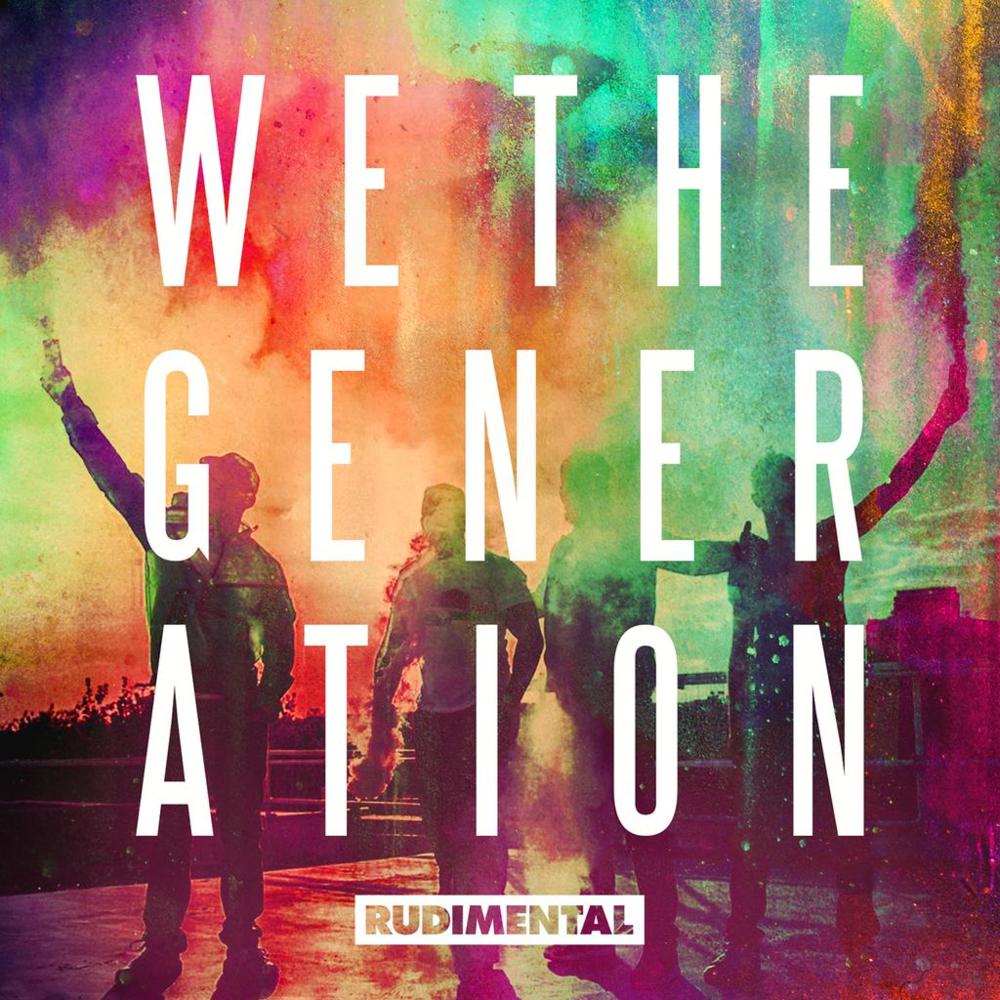 Sure I love Rudimental… live. on record they are a little self-evident, it doesn’t capture the stage dynamite. Still if this isn’t a great chart, it isn’t terrible either, back to back A albums and only Avicii a true dog with fleas. 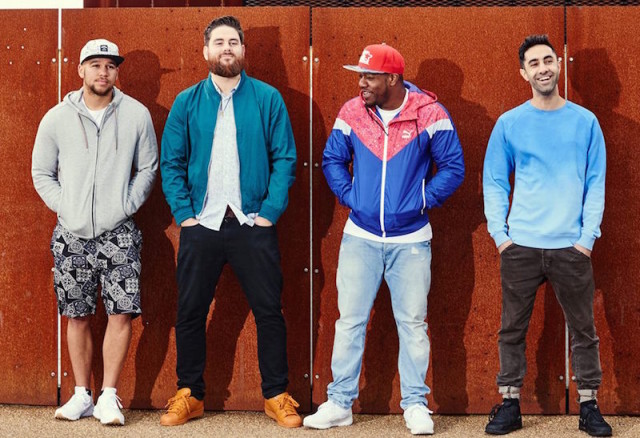 We The Generation – Rudimental – They are still a disco dance band that need to be seen to be believed, but from the soulful Bobby Womack “New Day” to a drums n bass reggae Max Romeo track “System”, to an Ella Eyre this is how we got here “Too Cool”, consider this a collection of hit singles and pick and choose your way through it. While skipping the Ed Sheeran track – ALBUM OF THE WEEK – B+ 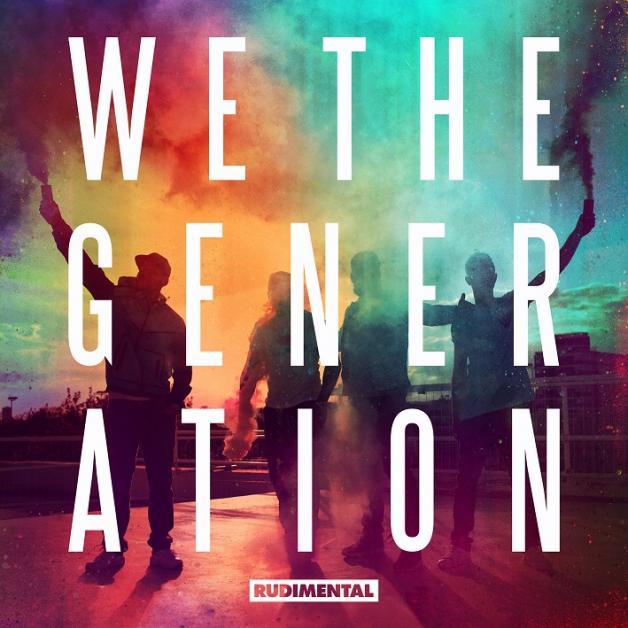 Of the big ones I am not impressed with, put Keith Richards at the top of the list and then add Chris Cornell, Mac Miller, Metric, The Front Bottoms who are emerging into one of the biggest disappointments, then moved to the maybes with Lana Del Rey, Motion City Soundtrack, Mercury Rev, Robert Forster, David Gilmour and Lucero. Finally, the battle for most intimating, intimate, and anticipated album of next week… no not Robert Delong or Darlene Love but RUDIMENTAL!!! If only because it includes one of Bobby Womack’s last vocals. And not only because of that either. 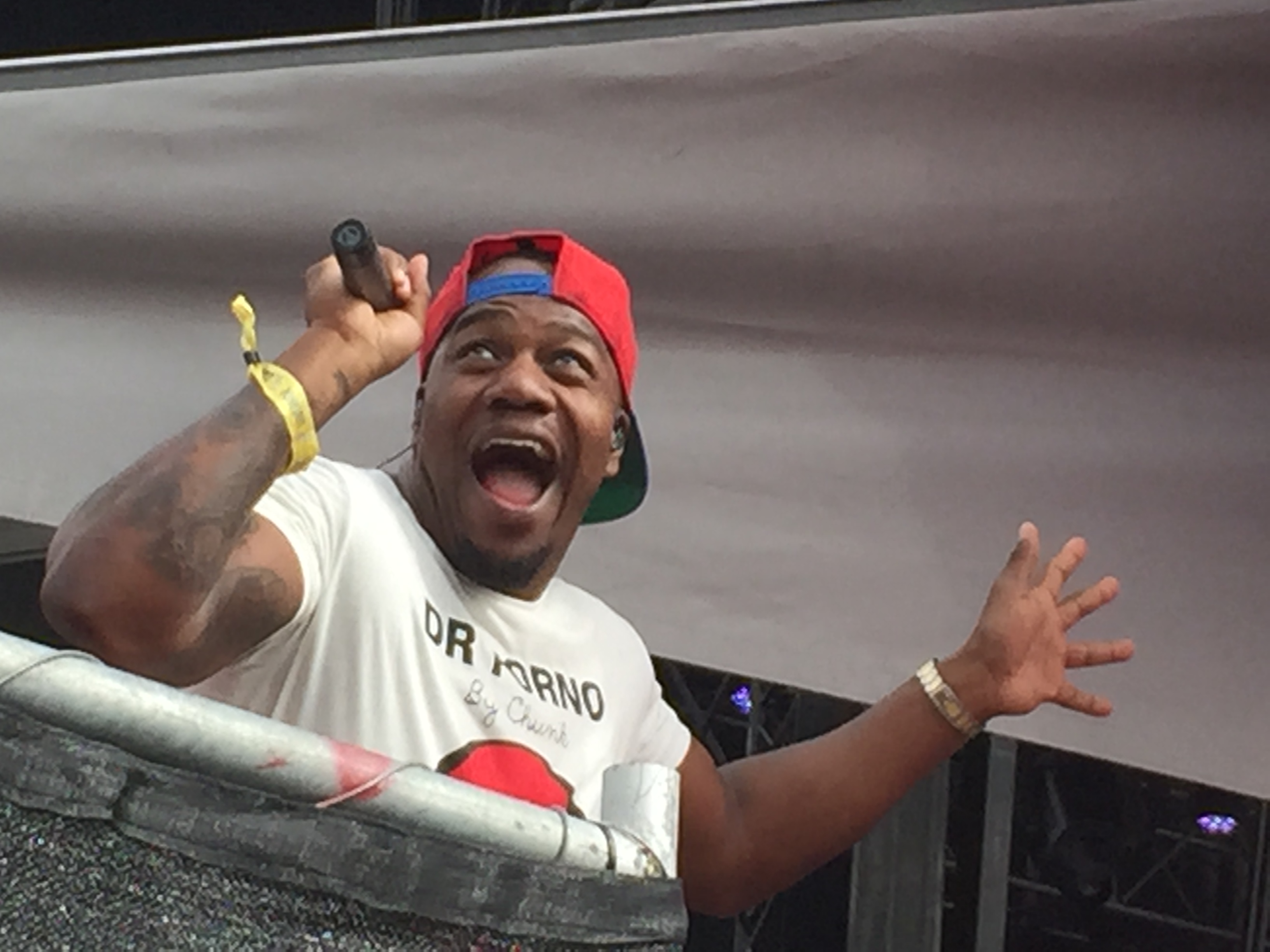 Kesis dedicates a song to his five year old son and it is a great moment in a show with plenty of them, the unflagging energy and excellence has the audience -by the way, later last night Drake claimed it was the best audience he ever had, and while I don’t know about that, in set after set the audience were the fifth Beatle. 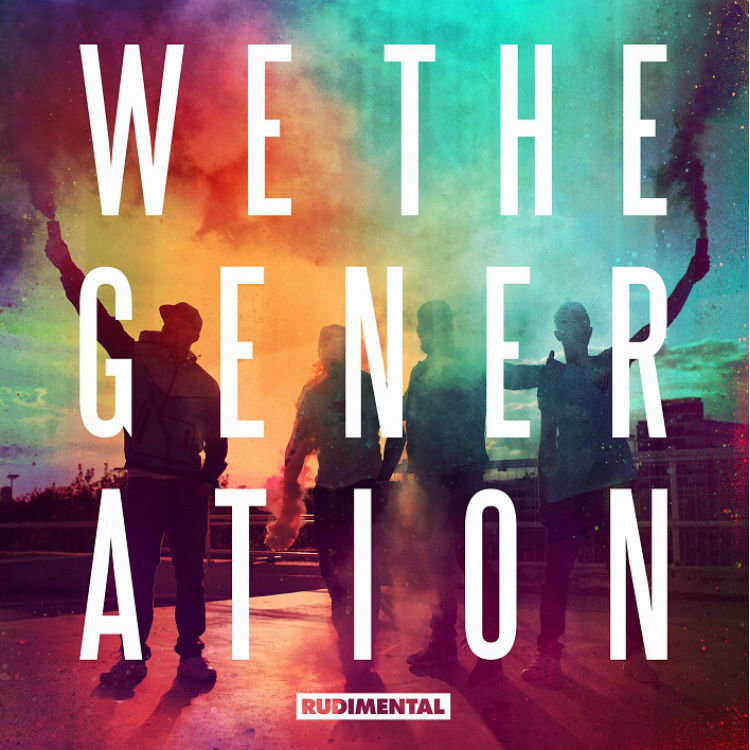 Rudimental Have New Album On The Way!!!

But more exciting still there is a new album and it includes Bobby Womack’s last vocal performance. This is off Gigwise: “Rudimental have revealed details of their second album entitled We The Generation due to be released on 18 September.

Maybe five years ago, I was at a house party where Afrobeats were performing and standing to his side, I watched him manipulate tapes, beats, volumes, and the thing about EDM is when you watch a great DJ perform it is like watching a great guitarist take a solo and it is all in the hands and when you can’t see… No wait, much like EDM this review suffers from ADD

The Holy Ship! Cruise is a great opportunity to party it up on the wide open sea this go round there are two tours of duty January 3rd – 5th with a stop at Half Moon Cay, Bahamas, and from February 18th – 21st with excursions at Nassau, Bahamas and Coco Cay, Bahamas

The Brit Awards effect, not unlike the Grammys. see one lousy album after another reach the top of the charts. And look at that, four of these albums could certainly be considered modern soul UK-EDM style; what Rudimental and Disclosure have brought together…

The big thing with Rudimental is dance pop is fun, and they are having fun presenting it to us but Home takes awhile because they don’t record it with the sumptuous oof they give it live. “Feel The Love” doesn’t achieve the anthem quality on stage, the cresting waves of melodic soul hooks, and it is still great.

I think you’ve got Testament dropping early January and one of the good ones of 2013 is gonna be one of the great ones of 2014. Absolutely, if you have any sense of wanting to be a part of pop music next year both Rudimental and John are a good place to start