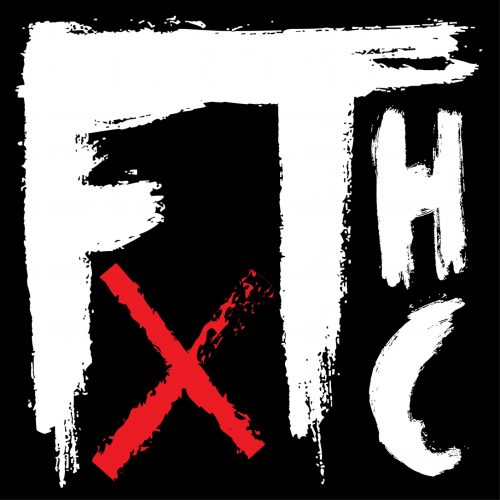 graduating from Billy to Joe 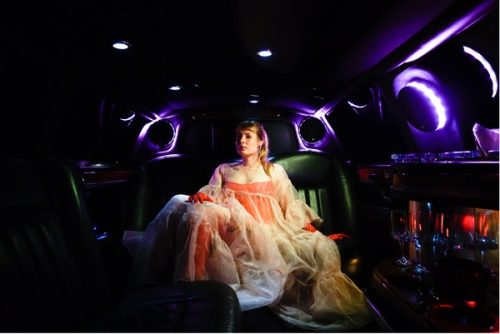 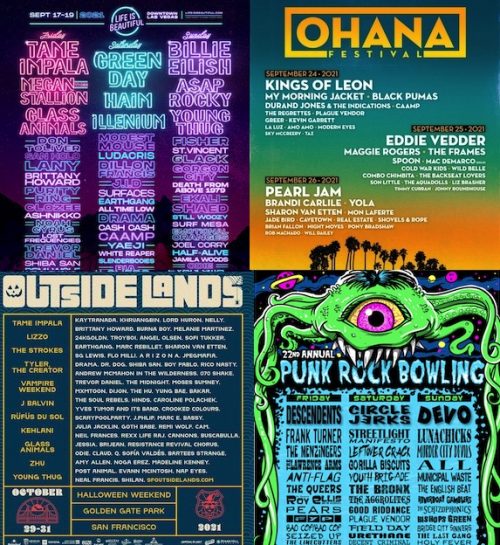 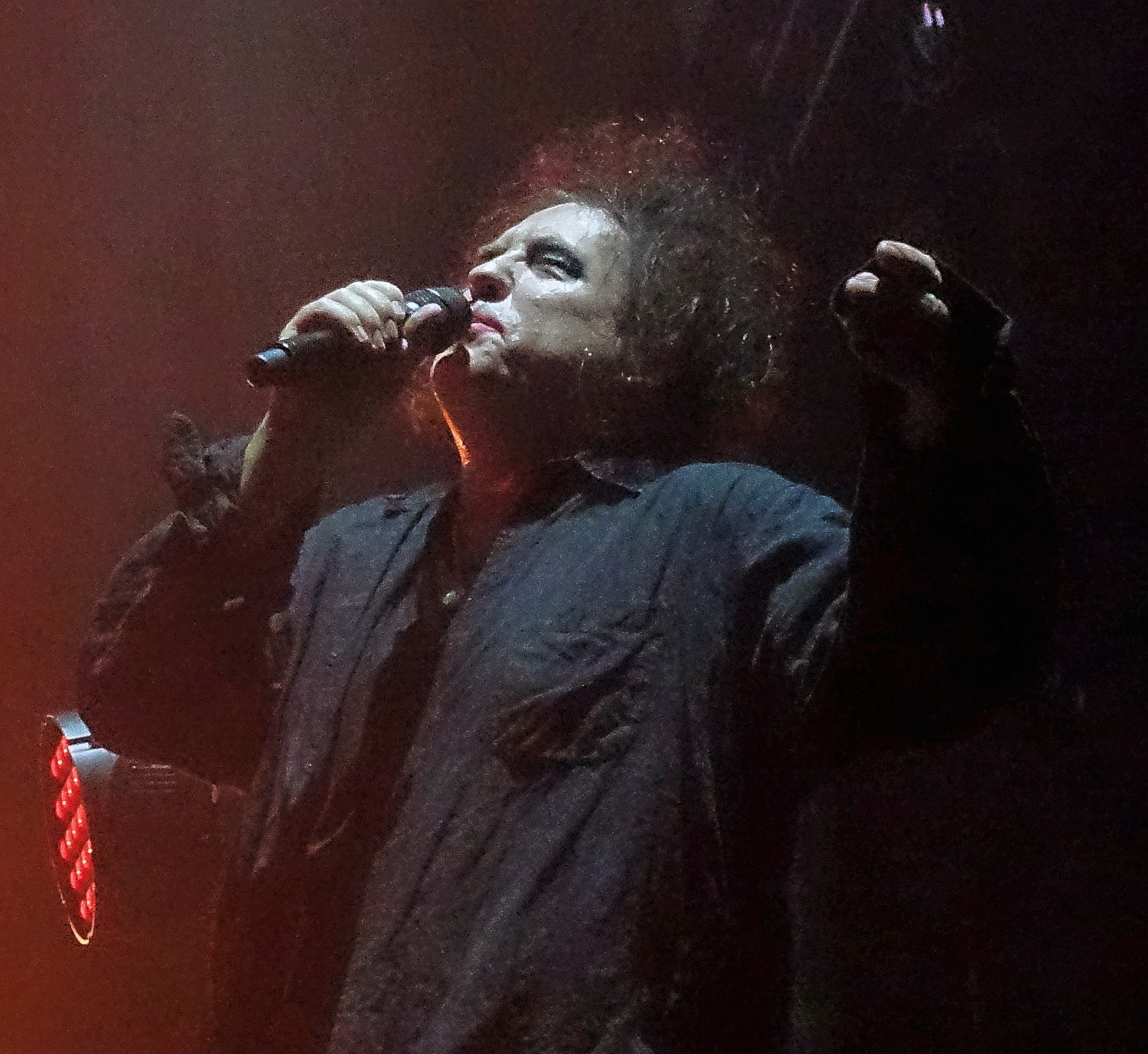 ‘In heaven unseen and hell unknown/This is a lie’ 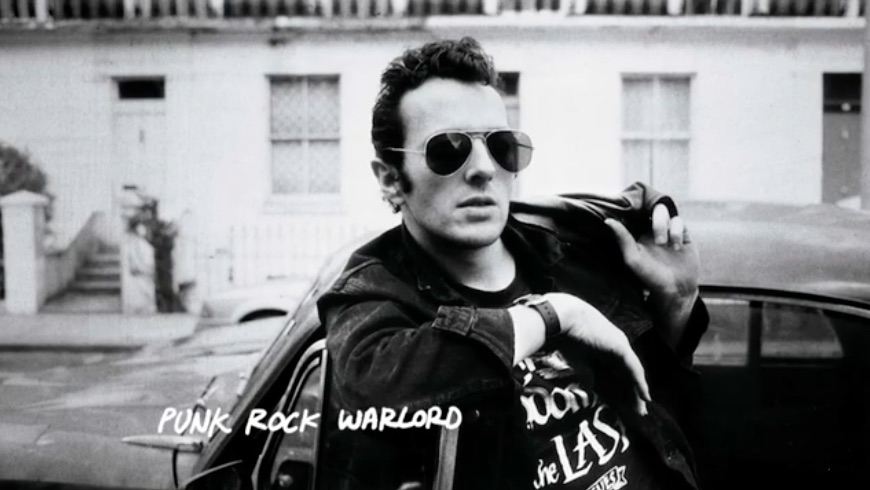 The Clash looked forward with hope 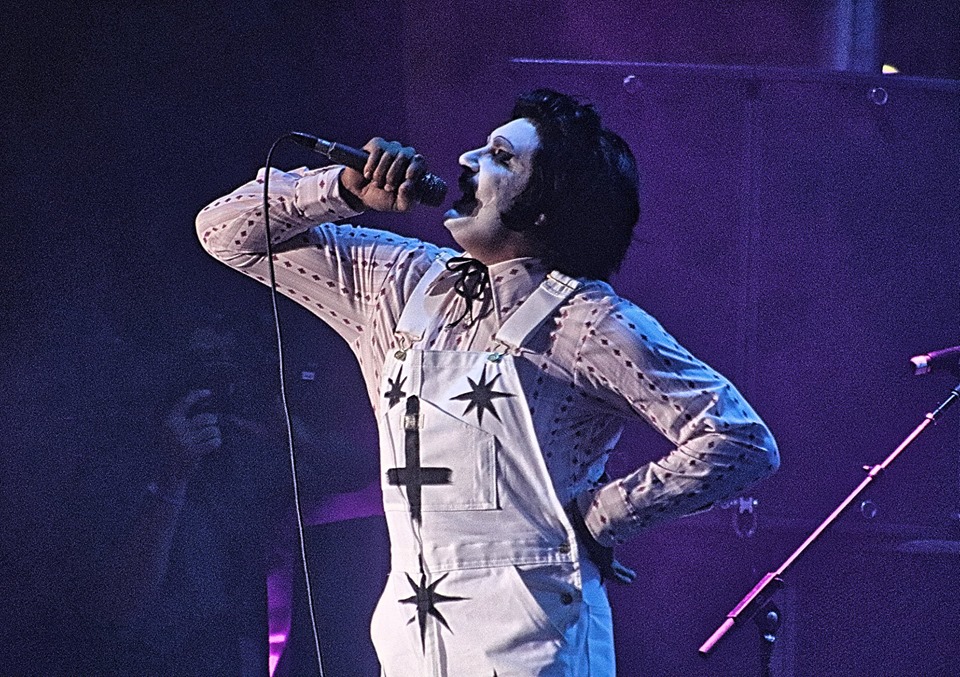 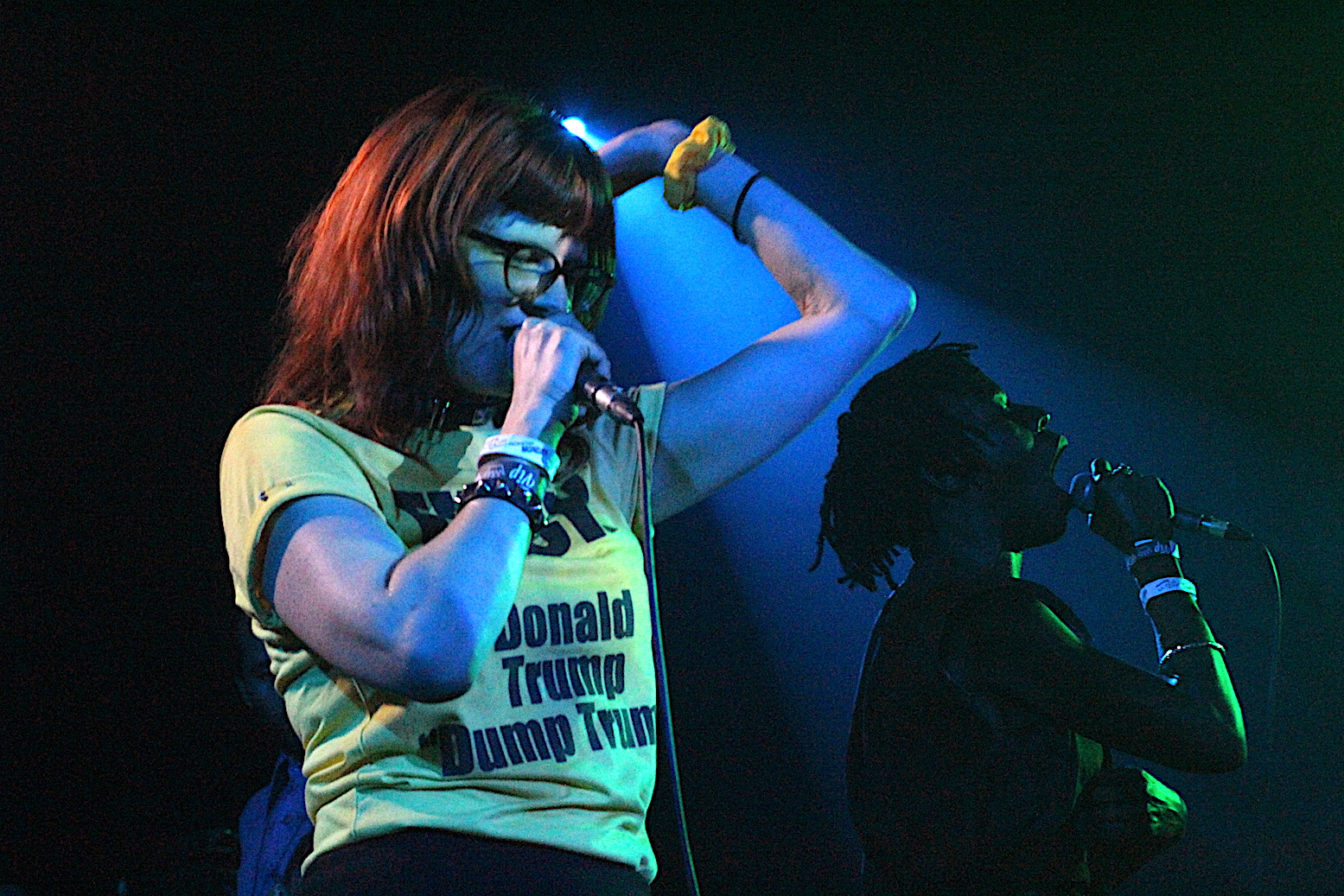 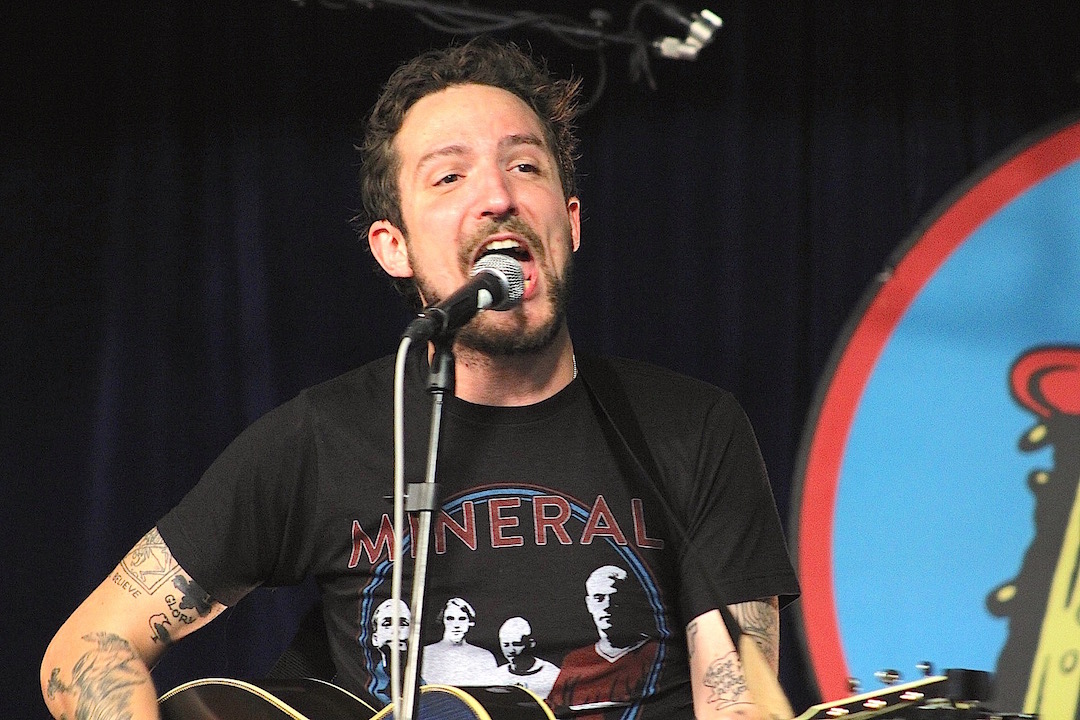 Meanwhile Frank Turner was talking about being jet lagged, and was profusely and euphorically explaining his songs, he seemed to be in very high spirit and was joking around… ‘The tour starts in Pittsburg, but they sent me to LA first’… ‘This song was about being an asshole to my girlfriend, and this is an apology’ he added before singing another song of his new album ‘The Opening Act of Spring’. 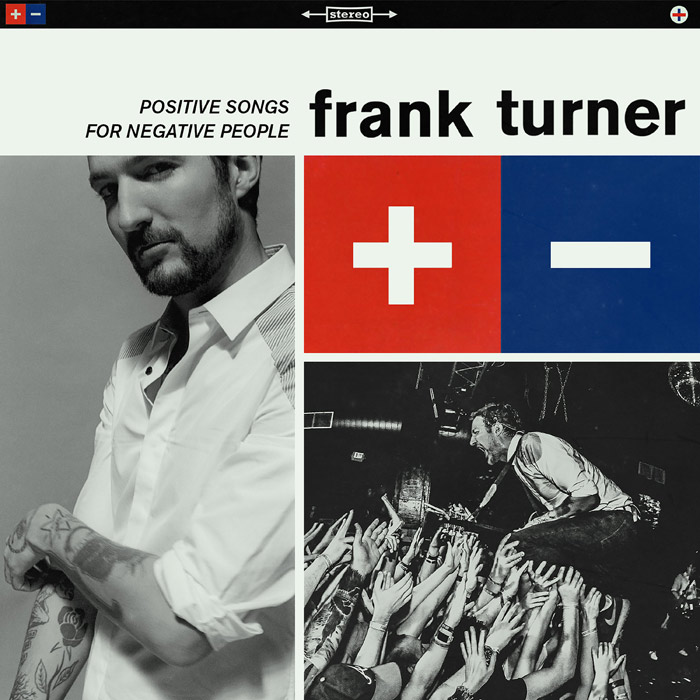 The new Dre does not compare with the old Dre -this kitchen sink stuff, this throw every sound in the world at Compton, I dunno, it goes from fresh to stupid before you know what’s hit you. But at least it isn’t Frank Turner -the man who gives paradise postponed a bad name.

Girls and girls and drugs and girls. Paarty songs. “That’s why the shows so cranky because I’m high on crills right now,” Earl said during Tyler’s show and Tyler agreed. “Awesssssome” he said like he just stepped out of one of his Adult Swim TV episodes. J. Cole said he’d been drinking all day.

Decemberists On Stage, Rain Rolling In: Boston Calling Day One, Saturday, May 24th, 2014

The Decemberists came on when it was starting to absolutely downpour, and some people left and others toughed it out. I was amongst those who bailed; it was cold and rainy and a long day. From what I heard in my attempt to get out and not be soaking wet, The Decemberists definitely still have their niche and a huge fan base

"Boston Calling", The Line Up Is Hip As Can Be

I froze my ass off last year at Boston Calling. I gotta say though despite the temperature it was one of the best outdoor events I have ever attended with a great set up and some fabulous staff. Even Boston’s finest (aside from one donut eating wanker) were amazing

Million Dead's "I am the party" Reviewed

“I find myself unable to take it really seriously. He’s just too clean cut and handsome and grown up now for me to look at this with a real critical eye like I would any of his newer work. It’s like something he did in his garage with his college friends.”

You can draw a straight line between Joe Strummer through to Billy Bragg, father and son, white riot to spy vs spy, but you can’t continue the line to Frank Turner and we shall not overcome

The Best 5 Albums of 2013 According to Mary Magpie

“This album is reminiscent of their first, and that’s a great thing. They were losing momentum with Ryan Ross and Jon Walker in the band, and by them splitting, it allowed P!ATD to grow into a superband that’s gonna continue releasing fantastic music and making teen girls melt.”

“”Four Simple Words” is his most famous tune, I’d say. It’s the song that got my friends and I into him in the first place. In that moment, when he sang the first words, the world faded around us. It was an automatic response to turn to the person next to you and begin a dance, no matter how small the space you were in.”

I am a fan of the tune, because it’s upbeat and stands out from his others and is an anthem of staying young. Not necessarily a tear-jerker, right? Wrong. The performance alone sent shivers down my spine and made me realise that Frank Turner is a way bigger deal than people know.