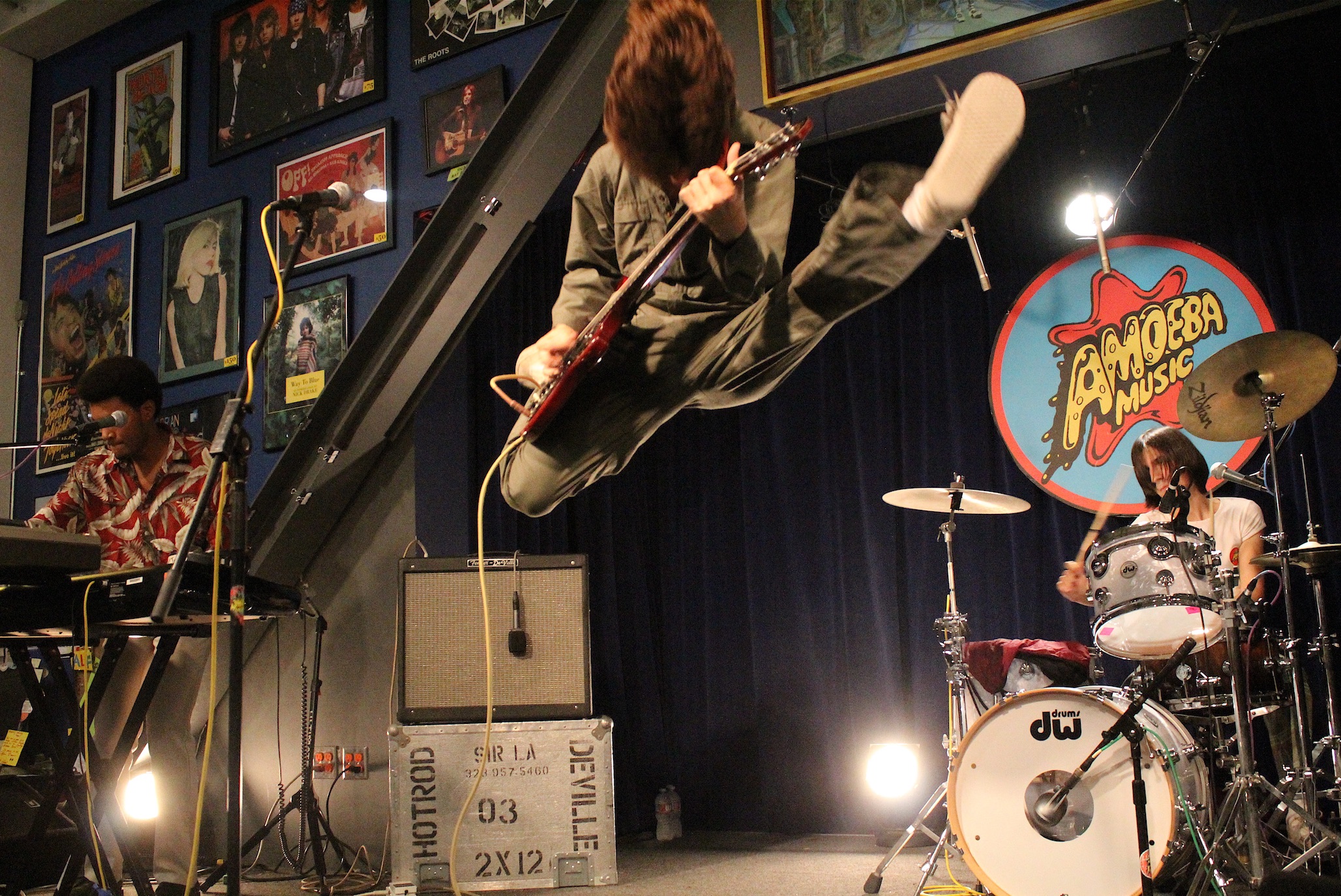 Boston hasn’t done anything but exist on the fringe since then, as far as I am concerned. Of course, there are those die hard mullet wearing nobs who will shout that this band rules but they are the same truck driving red necks who do the oil changes at Jiffy Lube.

An Upper Middle Class lawyer who used “terrorist” tactics to further his Anti-Apartheid cause, got nabbed, got jailed again when the racist couldn’t make it stick. Married three times. You know, a normal guy with a 27 year interruption for jail. On the plus side of the ledger, he saved South Africa from the disastrous fate of the countries surrounding him; whether that is enough to forgive him for being buddies with Bono is for others to decide.

I far prefer the Extra Songs to the Next Day ones -especially this Bruce rip, and I made that for the third Crenshaw EP, it is the first time it is the covers I am loving more than the new song. The Bobby Fuller track is blowing my mind. But the week belongs to Conor Oberst and Maria Taylor’s perfect holiday album, dating from 2002.

Glitter And Gold – Rebecca Ferguson – If you don’t include 1D, Rebecca is the best chance at an artistically valid TV song contest celebrity since Kelly Clarkson, and if that seems gerrymandering for the singer, give this ballad a listen – B+

I Woke Up Dreaming – Lydia Lunch – A great image though the song itself is the subterranean sound of things crashing around your ears same as it was; No New York lives, on this live album from a year ago – B

Heaven On Earth – Boston – Sure, they miss Brad Delp but they still got the melodies and those big ol’ guitars and it makes a melodic roar of a sound; maybe Tom can do this forever (or every eleven years) – A-

Four songs and not bad at all the guitar solo on the title track is a thing of deep beauty and the song keeps shifting gear from deep pop to sideslip jazz and back But the highlight is Marshall’s cover of Bobby Fuller’s “Never To Be Forgotten” two tracks later. On Spotify, so I guess even the great can’t fight technology – A-

Well now, this really sucks. There is little doubt Spears isn’t up for anything that important at this juncture of her care and there is nothing else remotely close to cool. I guess I would have to go with Boston just because, well, they are Boston after all,

Cool Zombie – Adam Ant – Extraordinary song of drawl and whinge with the sort of clashing images that has you wonder what is going on, perhaps a reference to all the mood altering drugs Ant has used to try and level himself off – A-