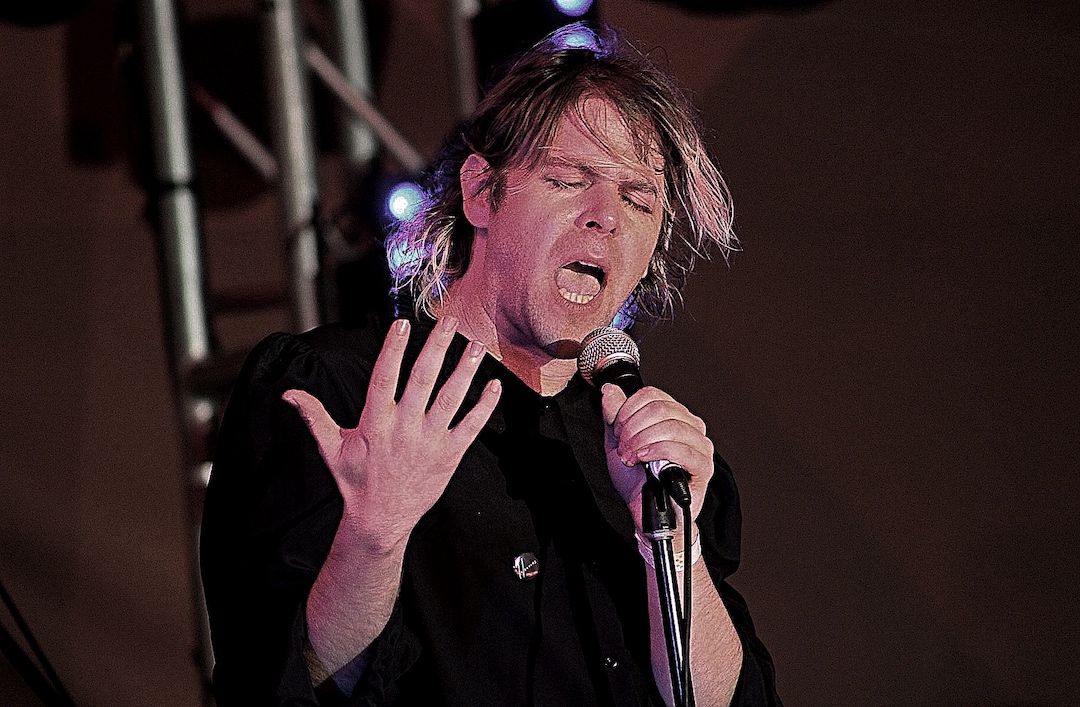 Ariel Pink is at the Standard Hollywood on NYE

Life repeats itself three times, first as tragedy, second as rap music and third as farce. Ice T has been on the third revolution for a long long time and any idea that the former Tracey Marrow is still using memory recall from his gangbanging, drug selling (not to mention stint in the army) days has to be taken with a huge huge dose of reality TV

Iced Tea is a rich man in LA now with zero street cred and even less charisma. So whats a gal to do? Don’t watch and only listen. By doing so I have found that “Talk Shit Get Shot” is a great tune filled with perfect expletives and a nice metal beat.

Body Count is Back!

I am not so much concerned with the sound of his voice but the content of his words. When you’re basically living the lifestyles of the rich and famous, can you really hit home lyrically with the hood?