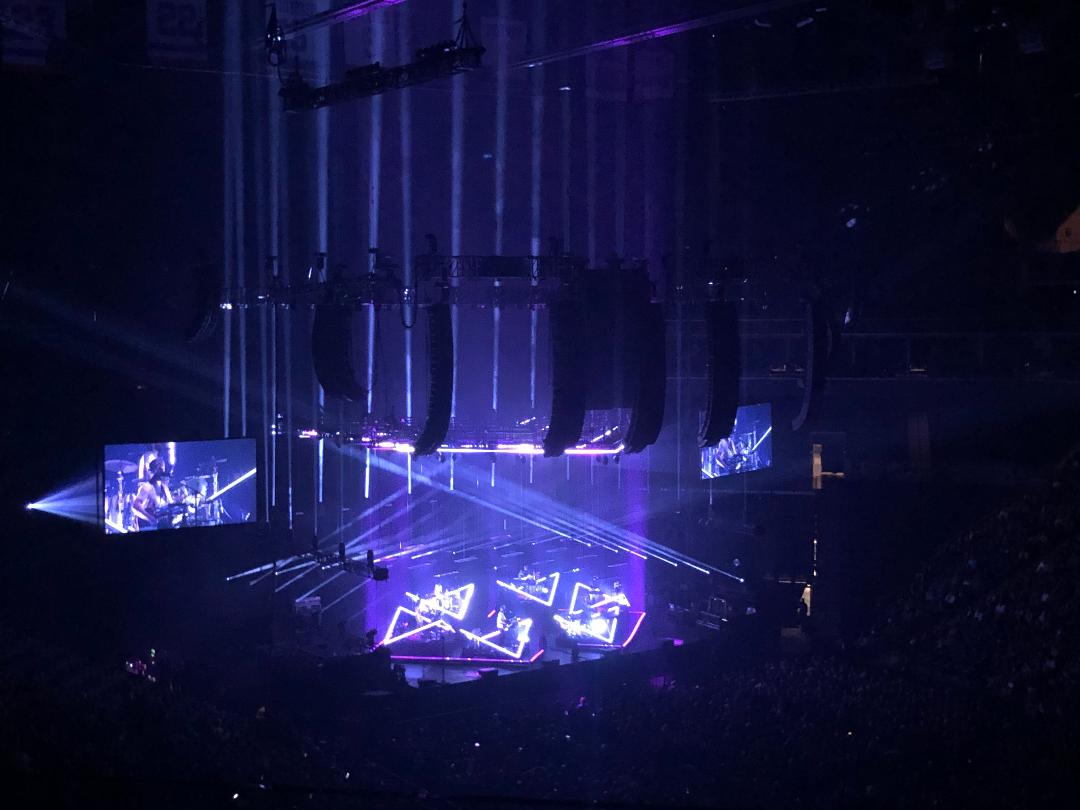 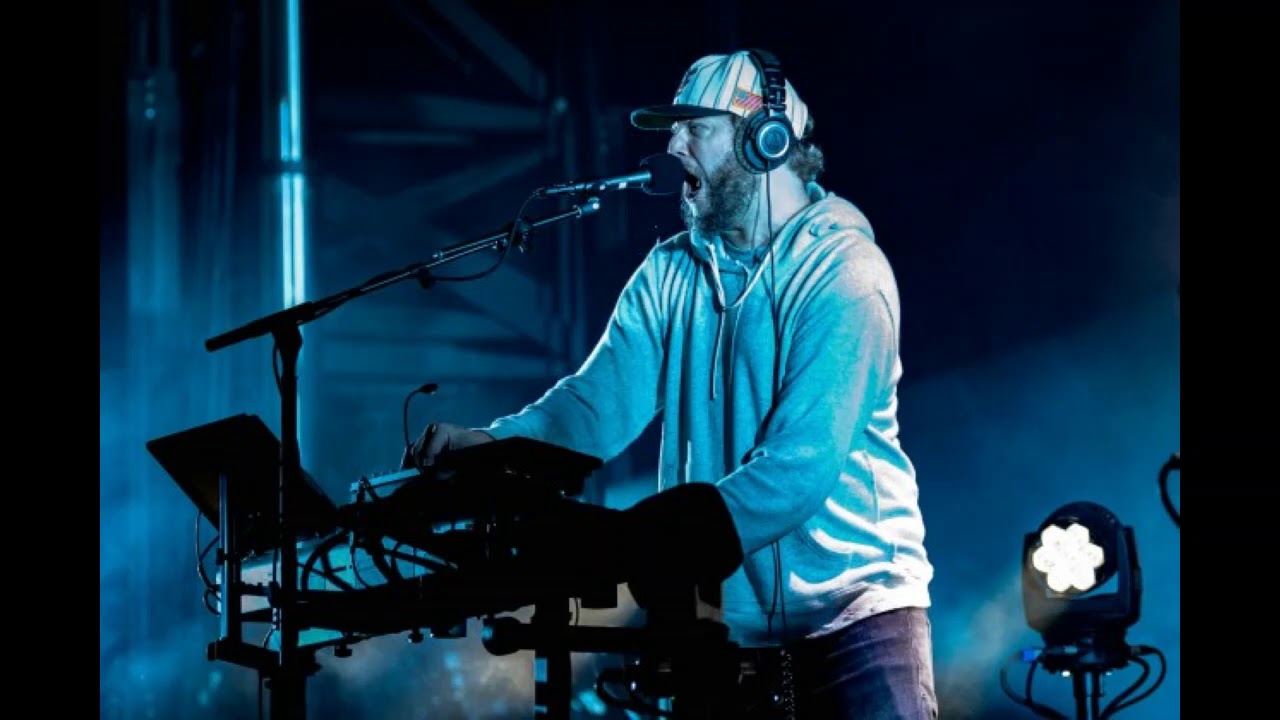 Live Through This: rock nyc’s Top Concert Picks For The Week Of October 7th, 2019

Two of my closest friends think i,i is a masterpiece 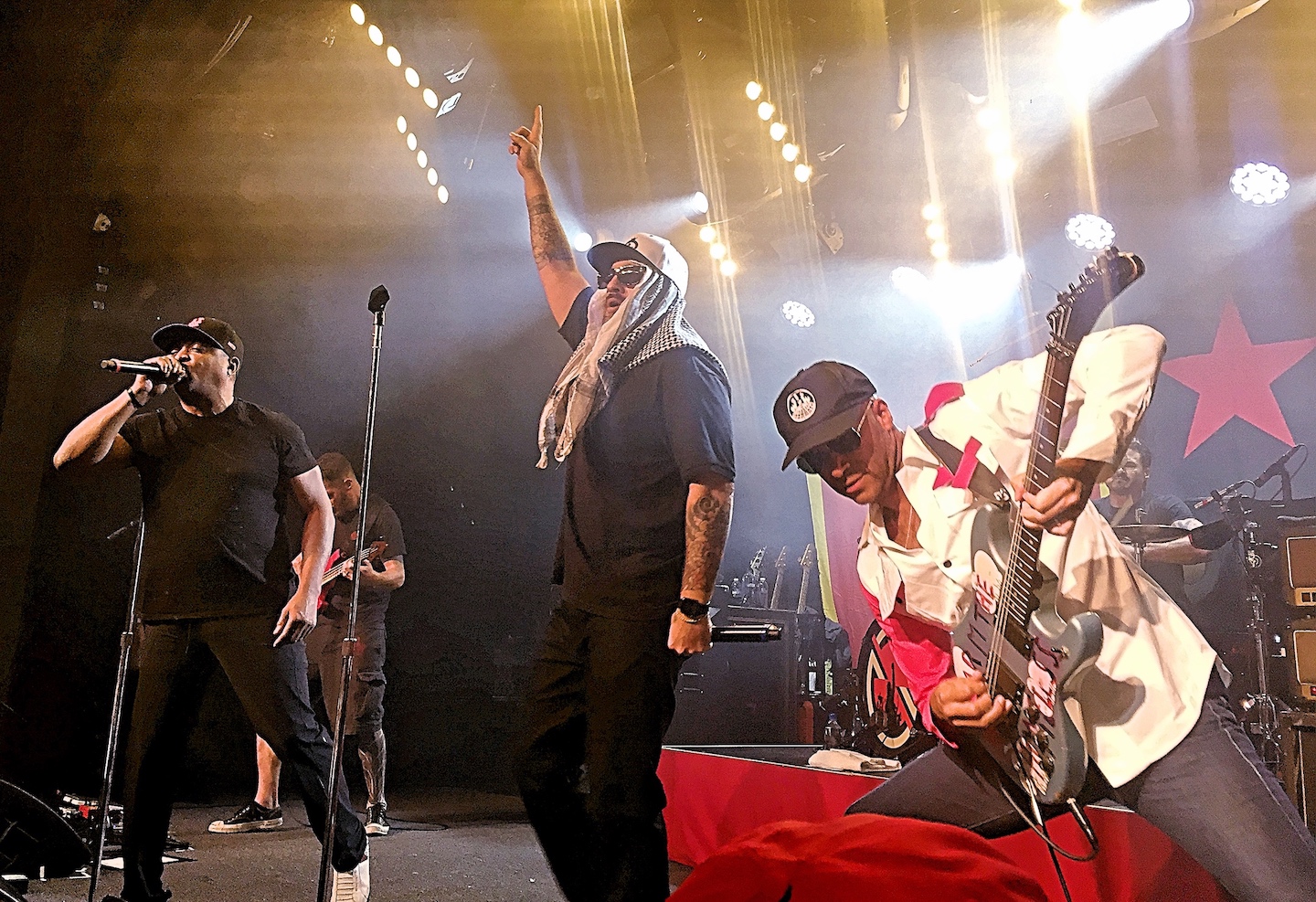 Prophets of Rage have two dates this week 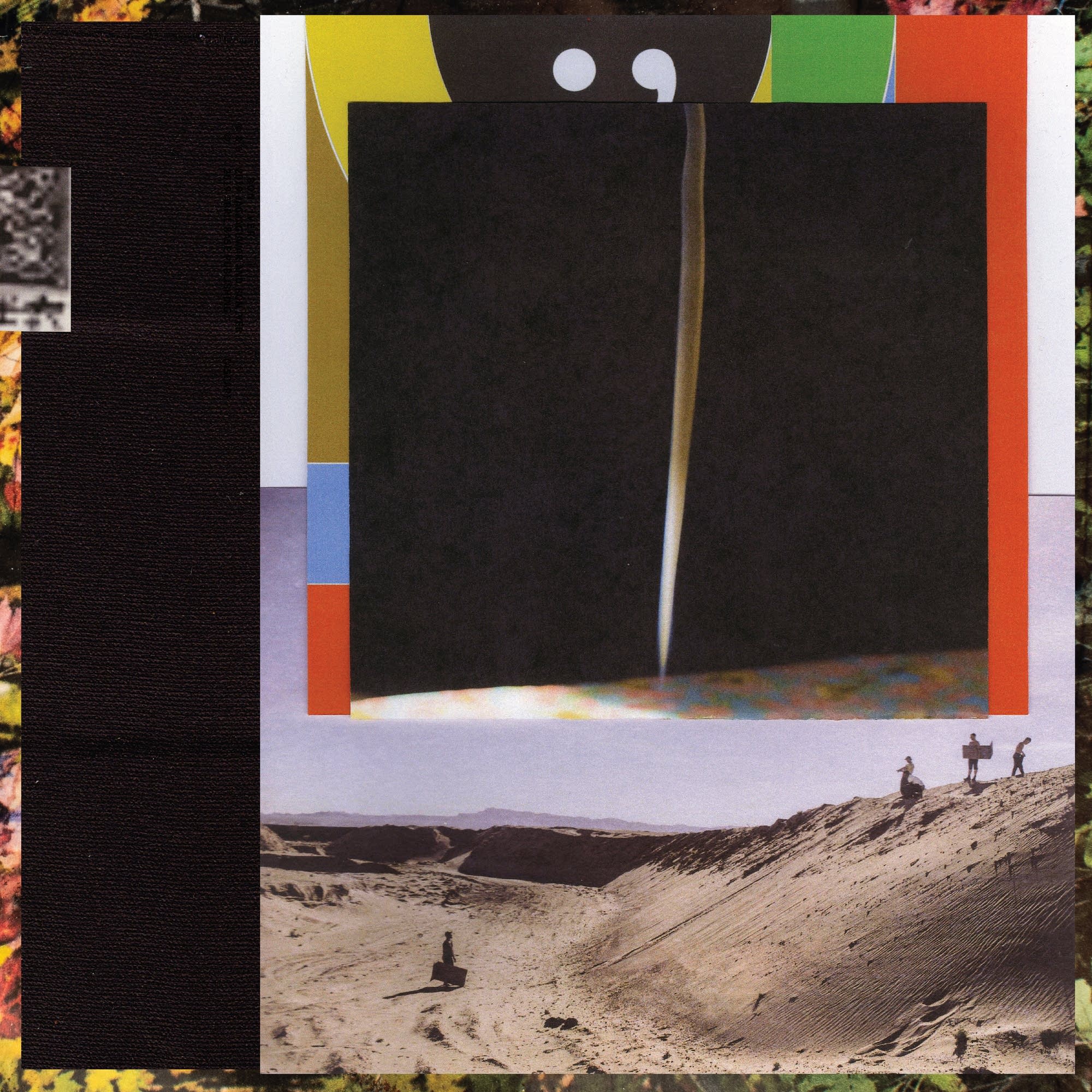 a metaphysical haze on disbelief 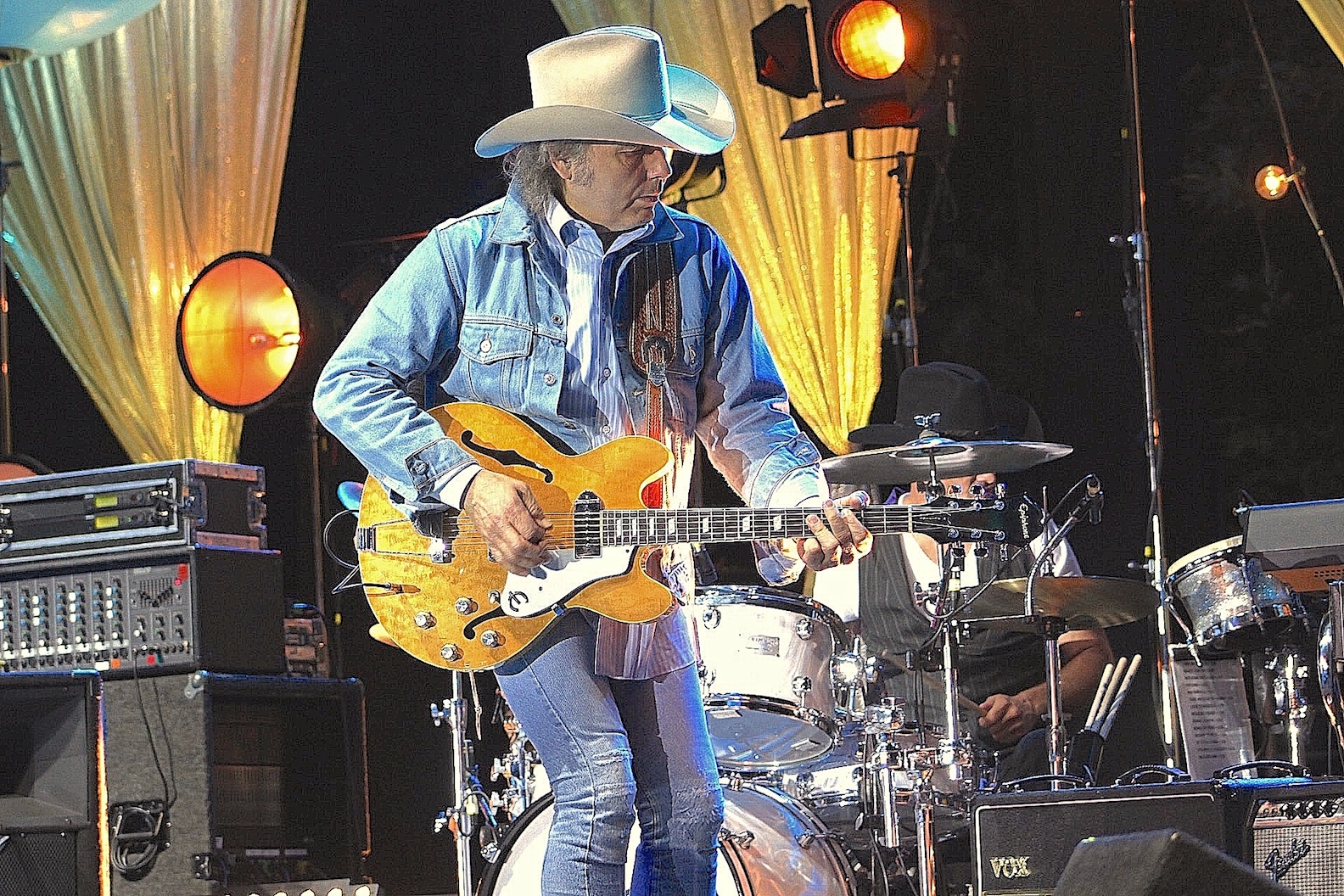 Dwight Yoakam is at the Greek Theatre on Thursday 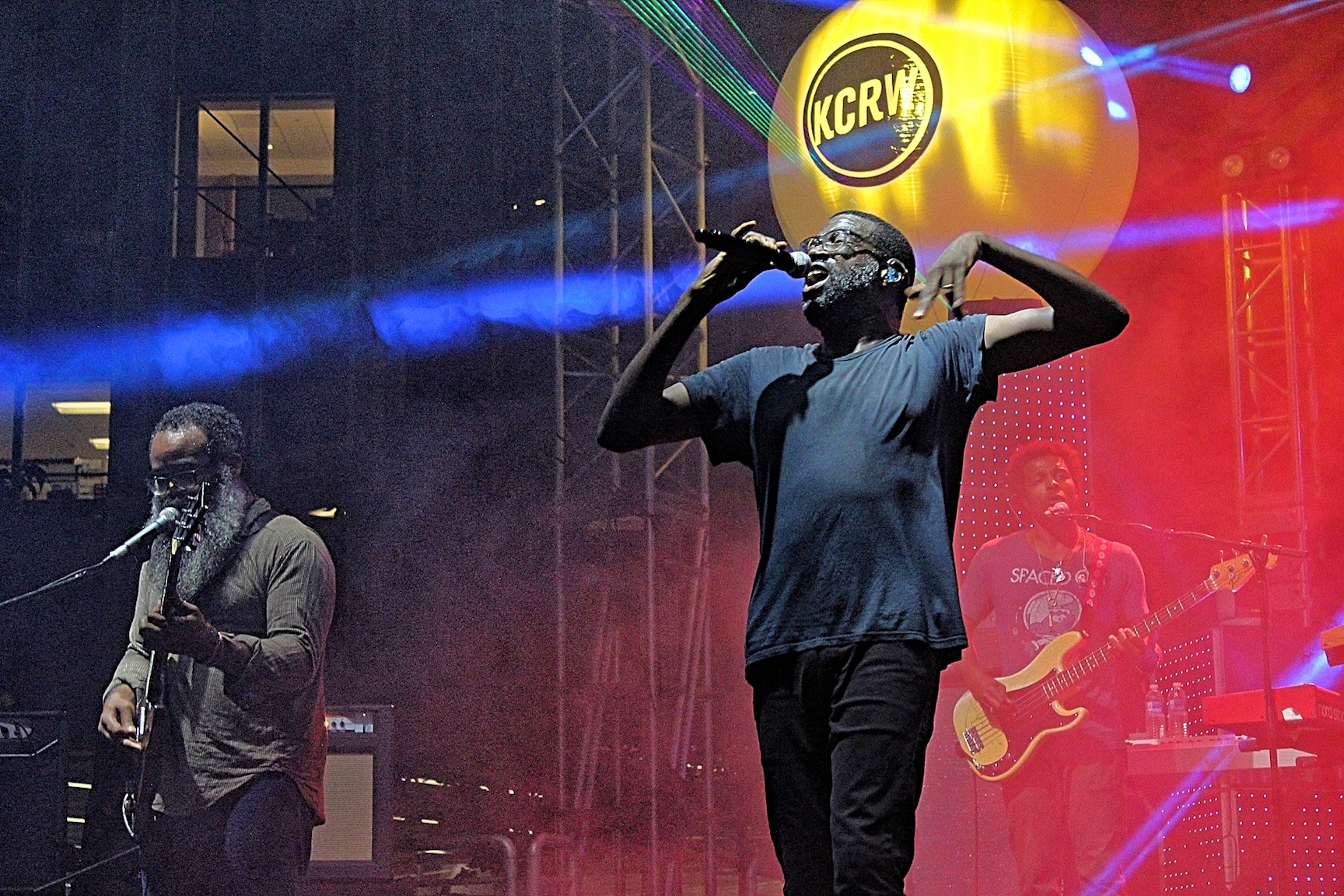 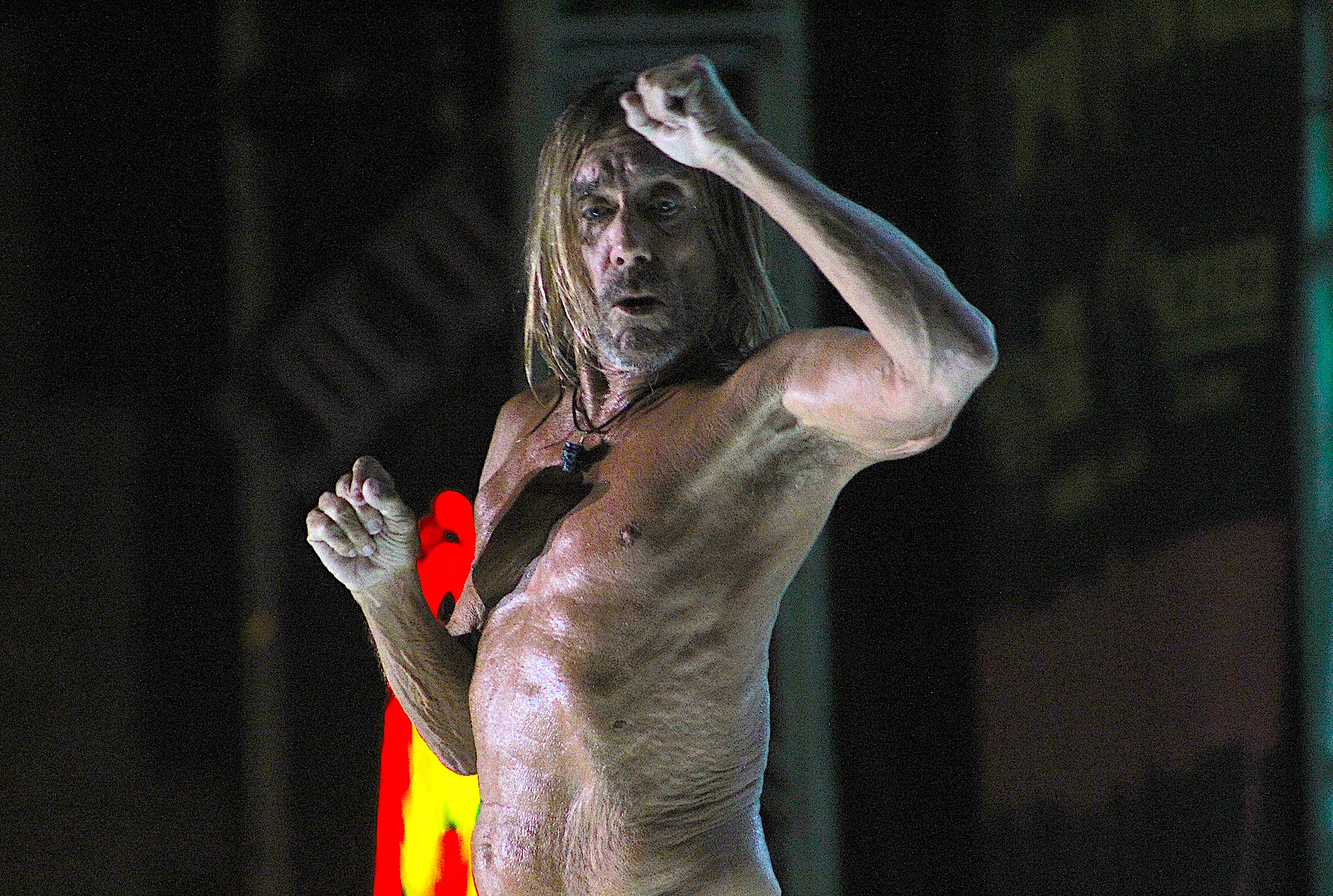 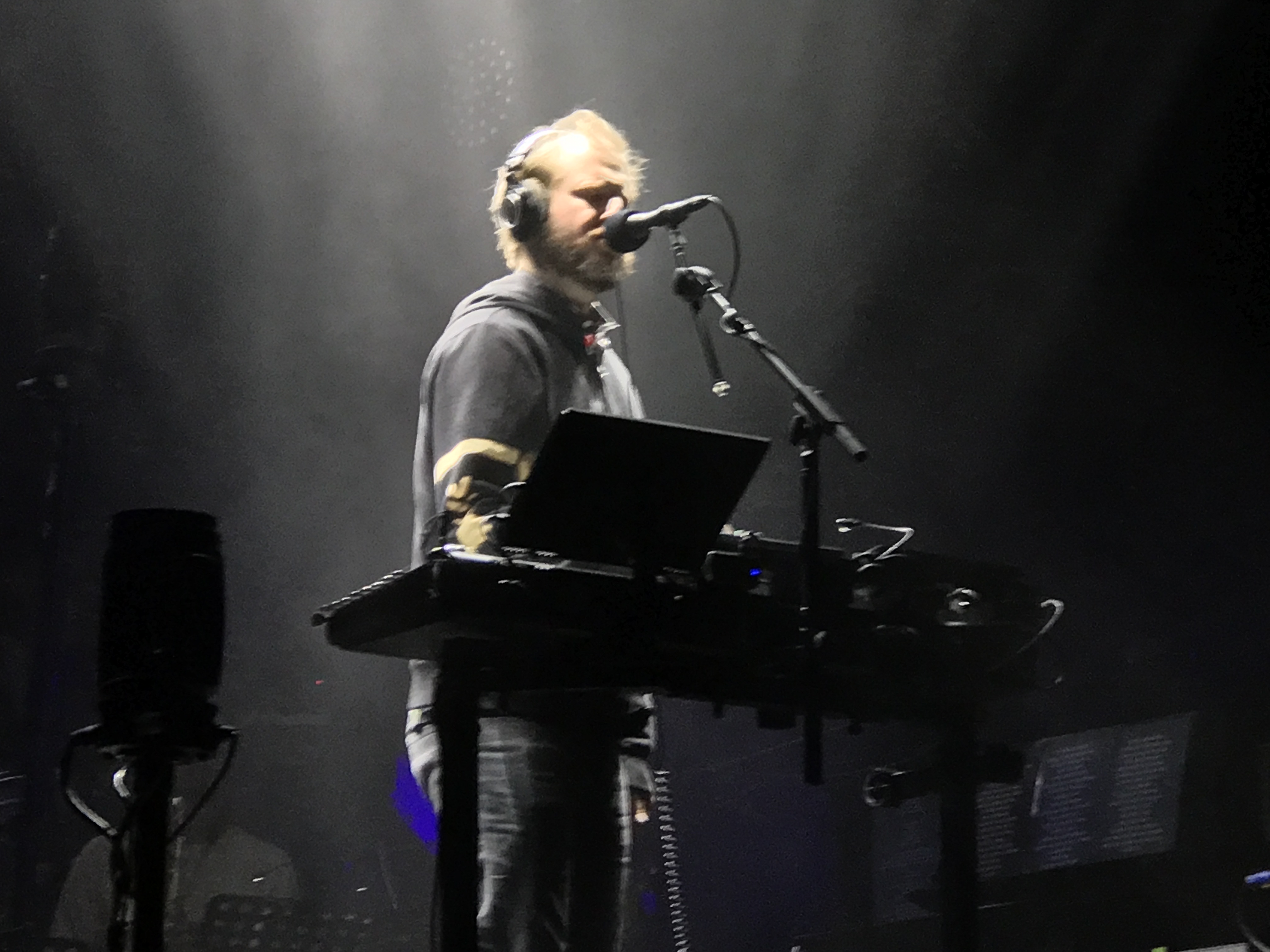 Art is for the sense of impending death 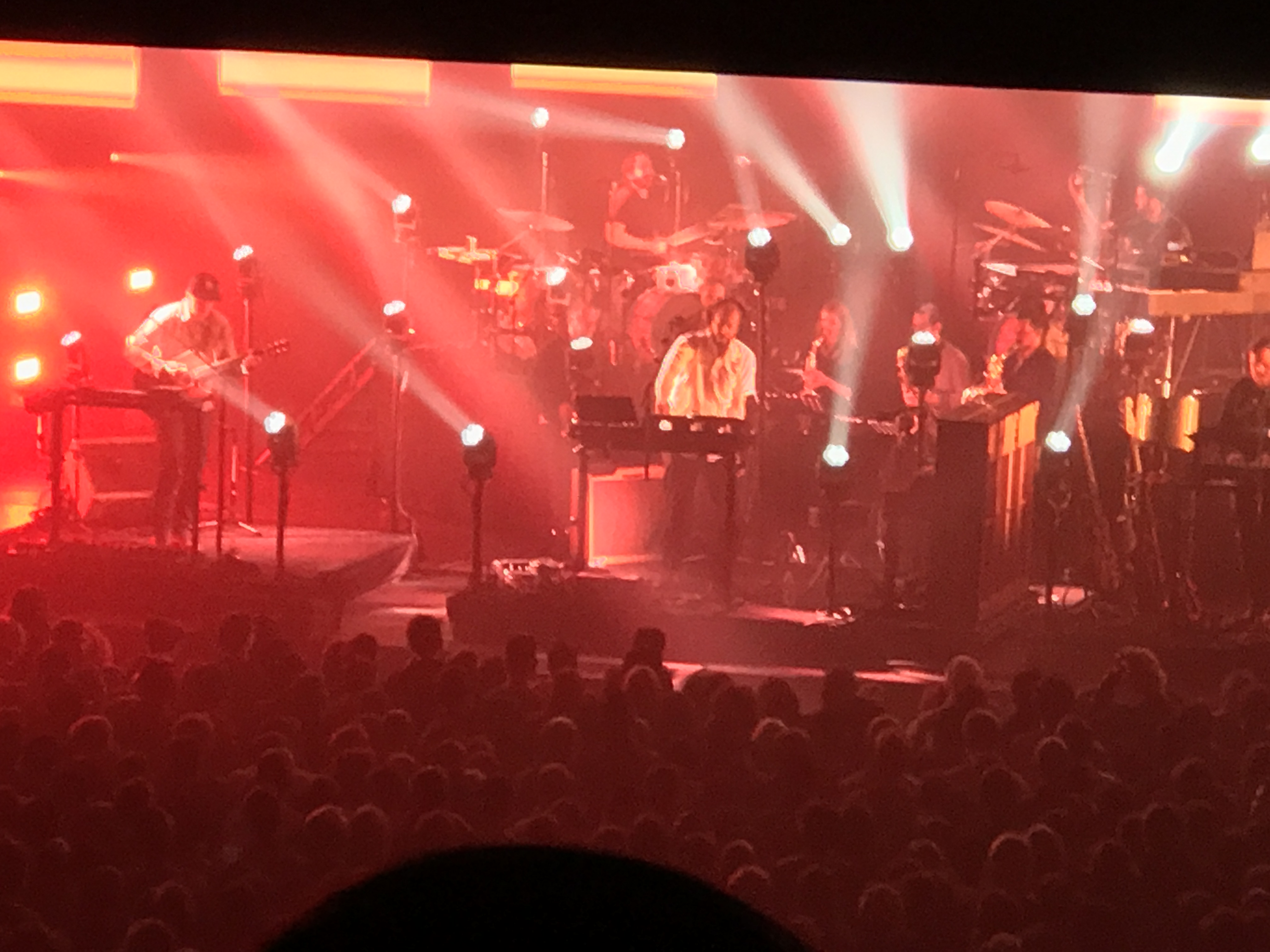 Live Through This: rock nyc Concert Picks For The Week Of December 12th, 2016

maybe he is the genius people claim he is 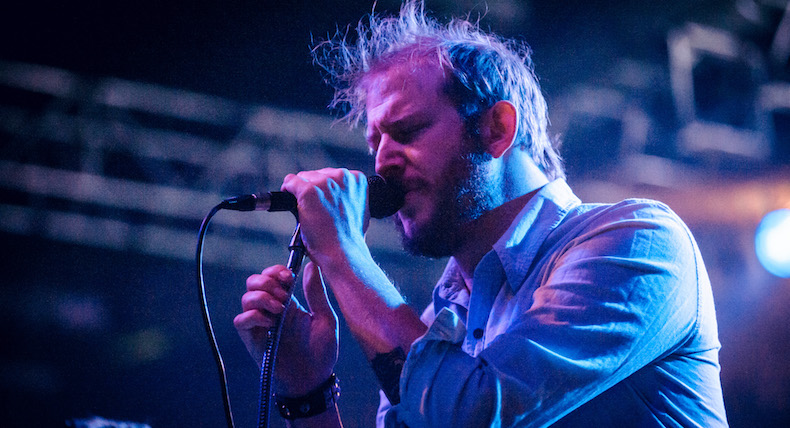 ‘Like, I’d prefer Beyoncé didn’t do a Pepsi tour’ 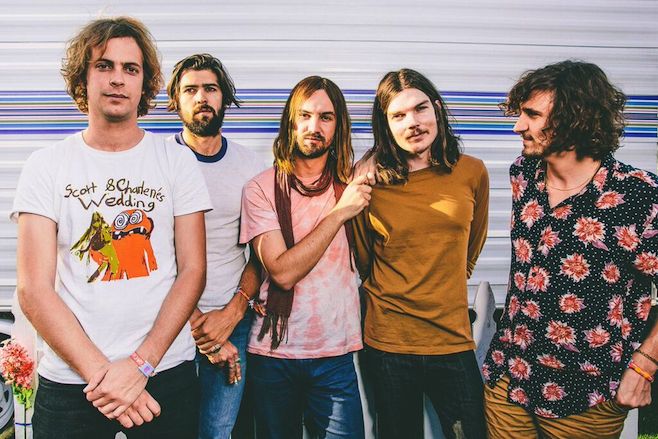 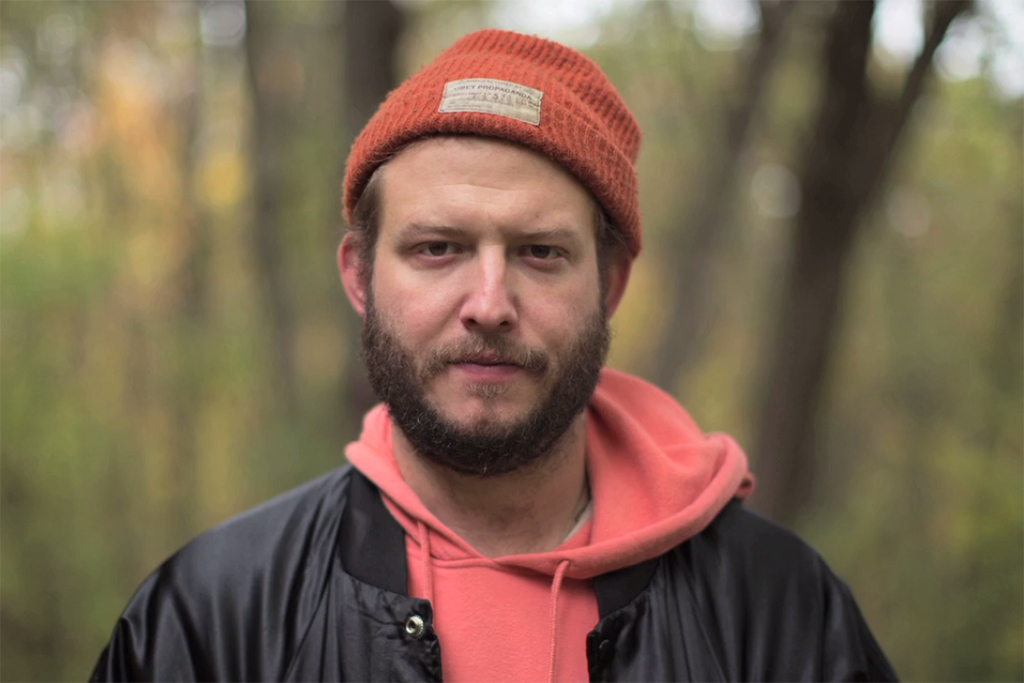 ‘Yeah, man, fuck that. I mean, I really don’t ever want to cross the line into hating on stuff or judging other people. [But] fuck Lollapalooza. That isn’t rock and roll.
I’m not going to sit and pretend that we aren’t charging people money to get into our festival. But I don’t know, man. You can see it every year: Coachella, Lollapalooza, Bonnaroo — the lineups are the fucking same. It’s about numbers, it’s about bottom lines, it’s about measuring groups and cultures of people and the numbers that they represent on a bottom-line agenda. All the lineups are becoming more and more the same, the same fucking headliners.’

We Take A Look At Marie Lynn's IPod!

On the phone a coupla days ago I asked Marie what she was listening to and in response she sent me her most played list off her Ipod. “When I want to play music where I know I’m gonna love every song, I play this”, she explained. “These are the songs I never get tired of.”