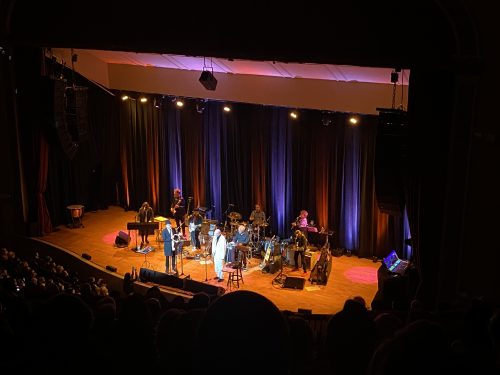 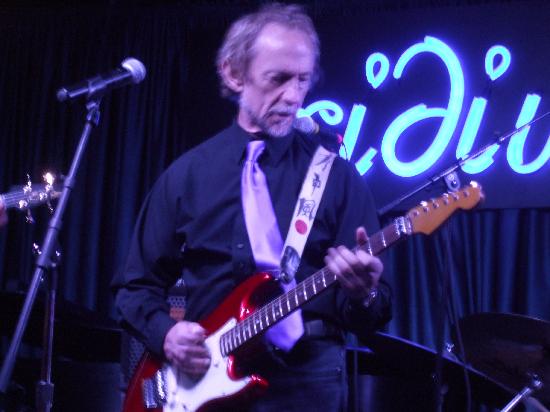 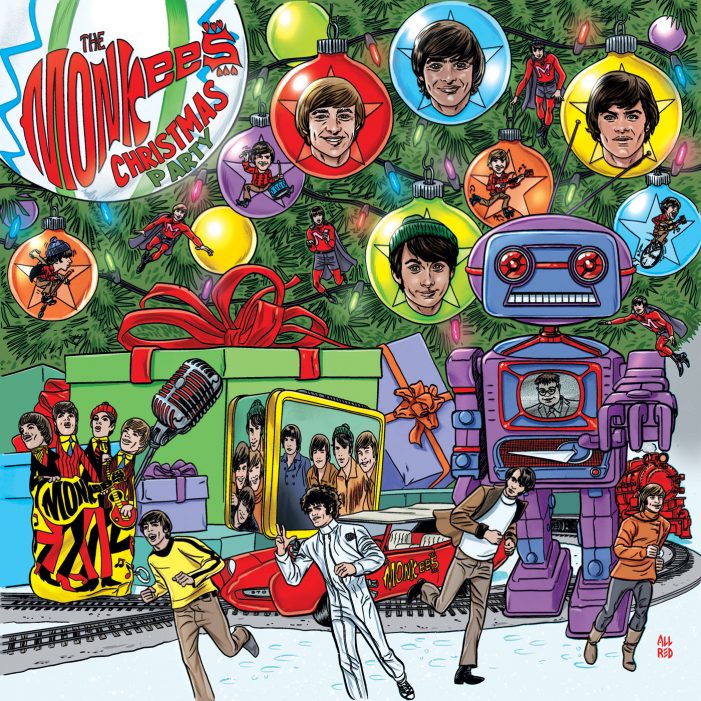 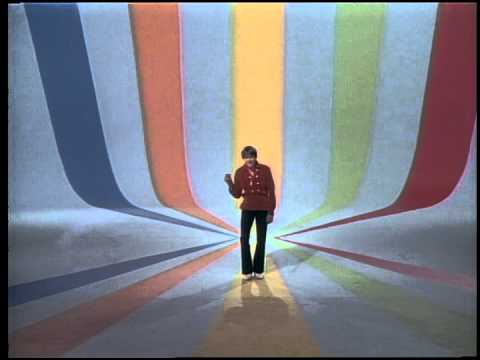 “’Daydream Believer’ kept me alive for all these years” 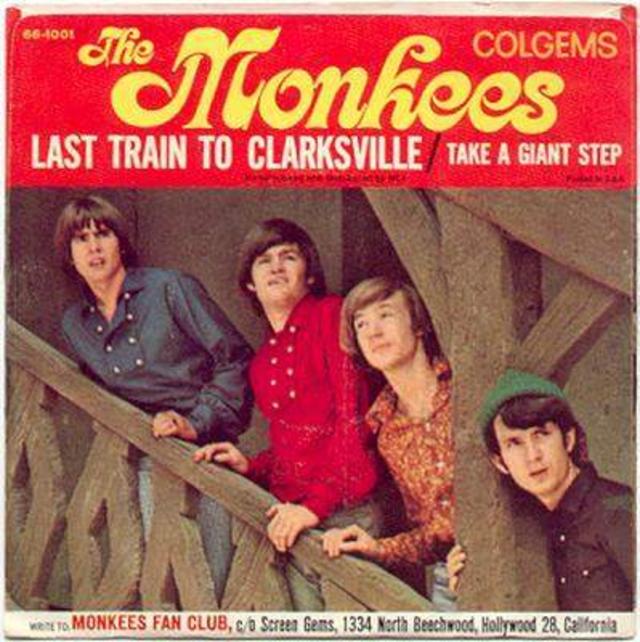 indirectly penning lyrics about a soldier drafted for Vietnam service 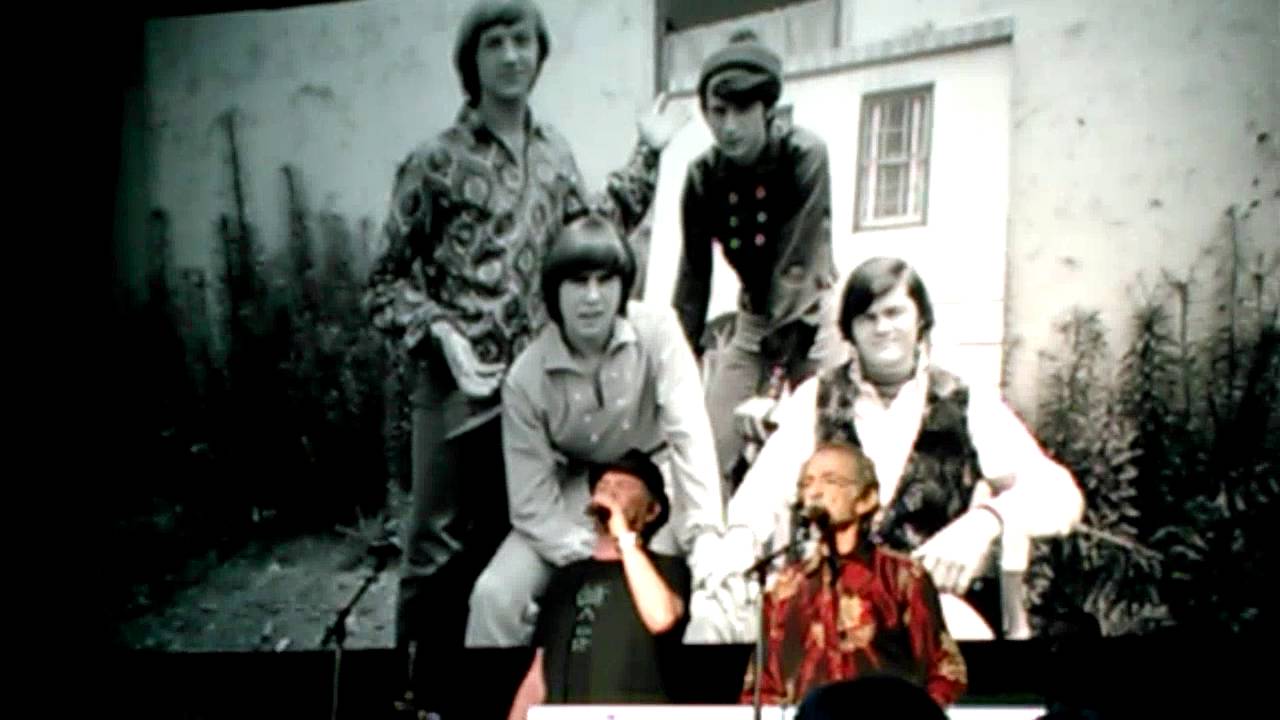 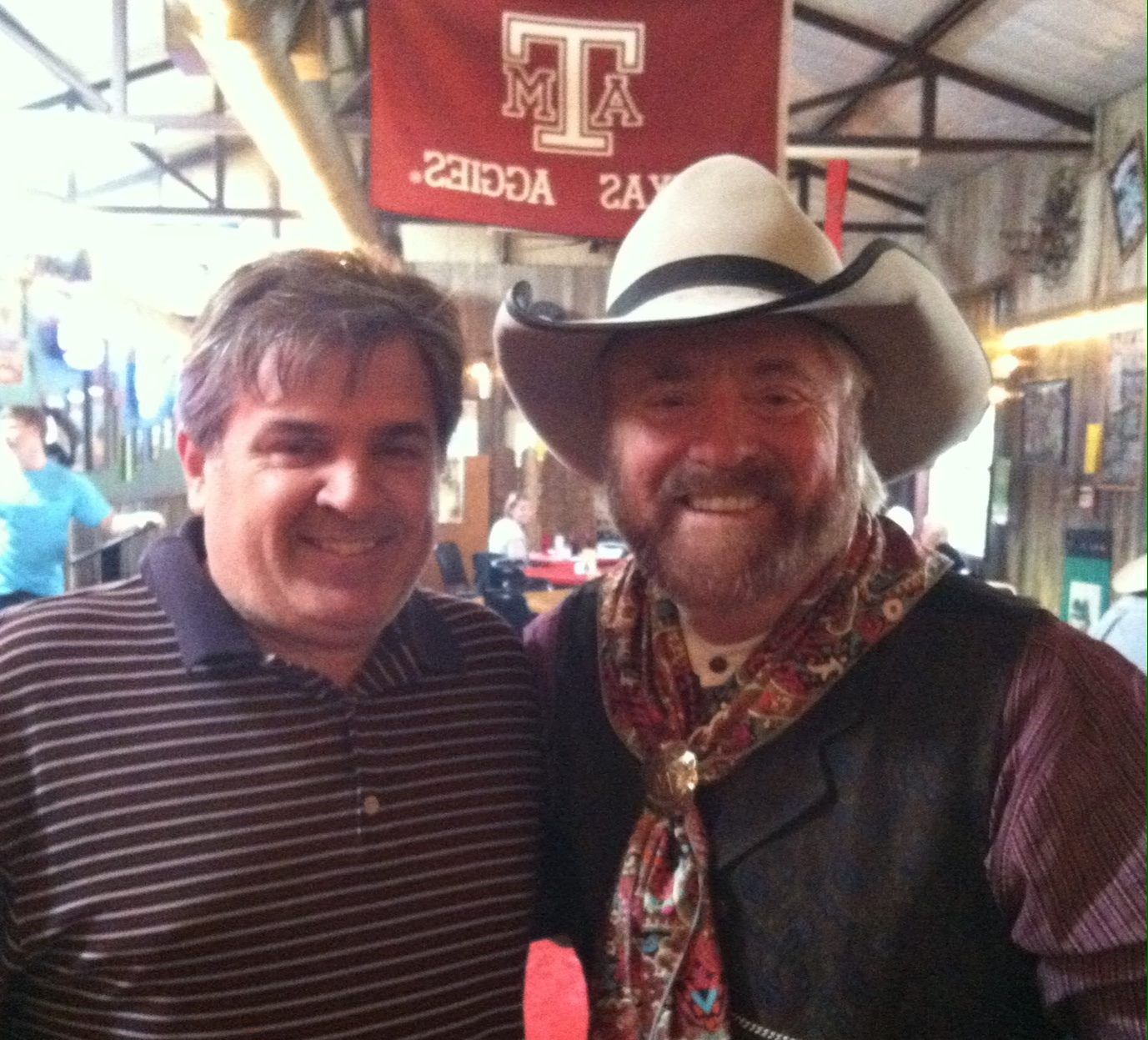 Michael Martin Murphy and I Monkee around. 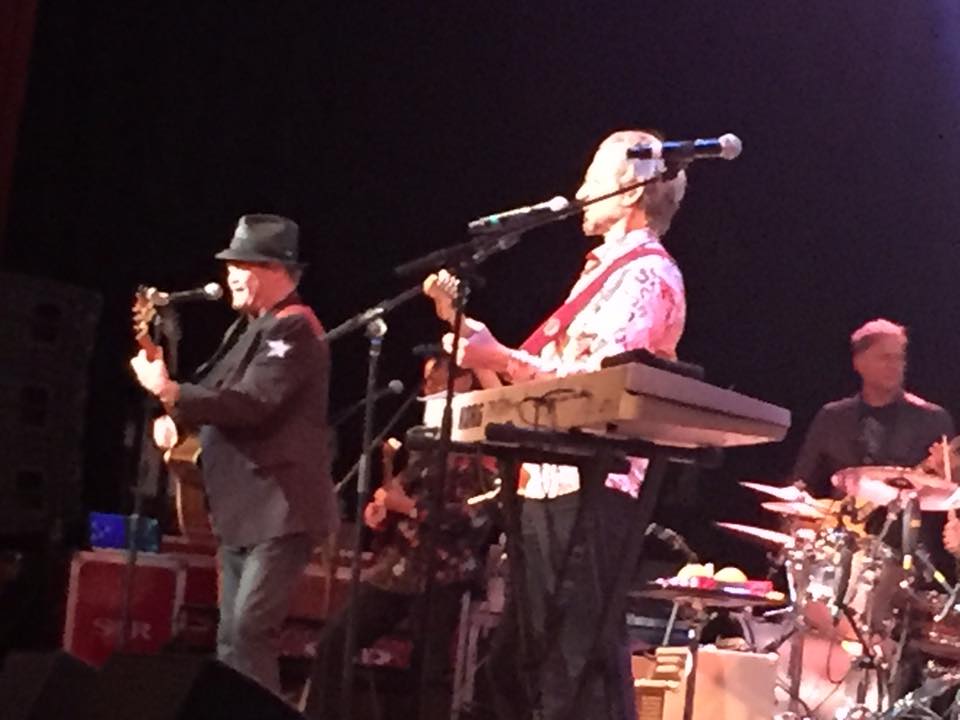 The Monkees At The Town hall, Thursday, June 1st, 2016, Reviewed 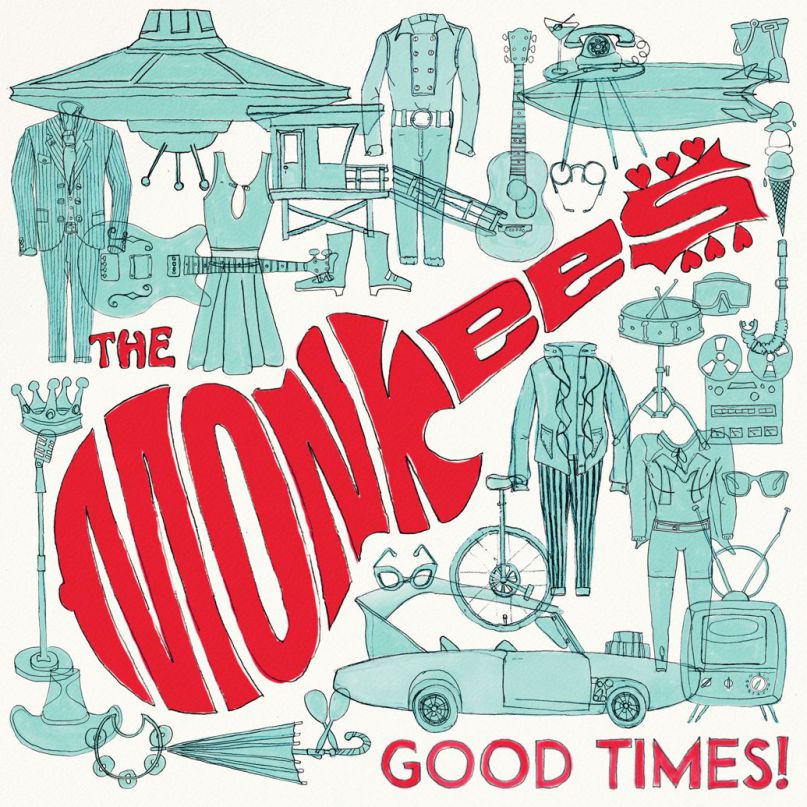 I wonder if they play their own instruments? 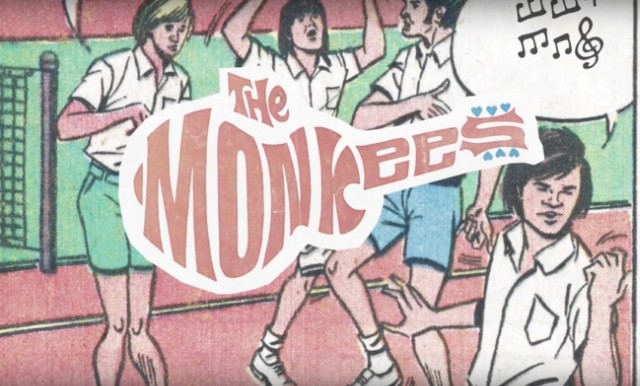 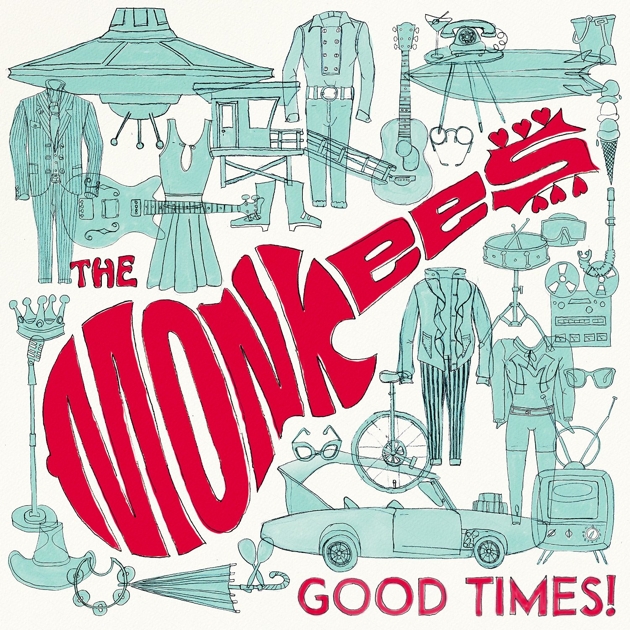 This will be their first album since before Annabelle Lord-Patey was born.

Opening with a remake of Mike’s “Circle Sky” (originally recorded for the film Head in 1968) which doesn’t touch the hem of the original, but has a certain garage band charm that puts its theme of “it looks like we made it once again” into the basket for a good first salvo.