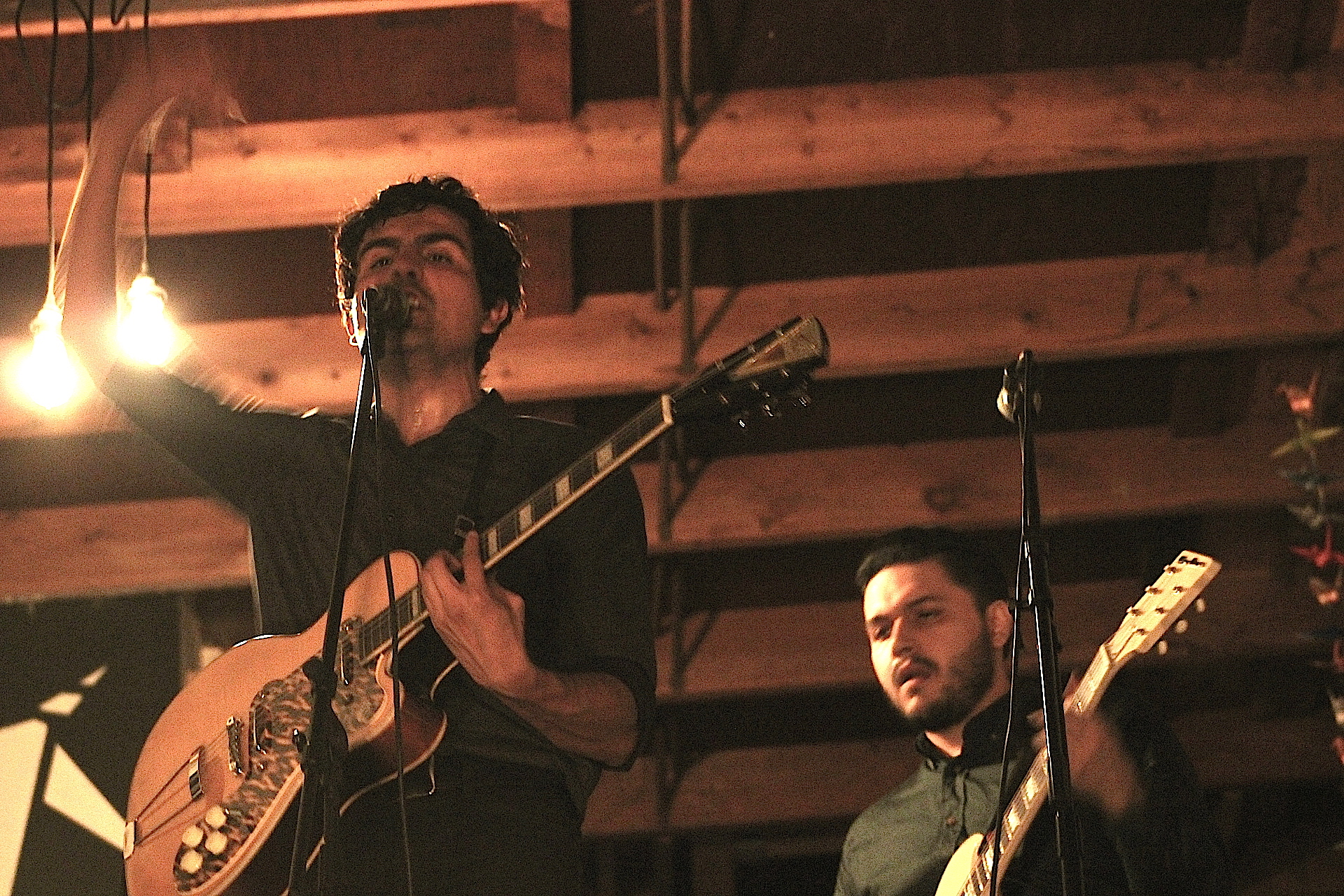 The Bloodhounds, which are Aaron “Little Rock” Piedraita on rhythm guitar, Johnny Santana on bass, Branden Santos on lead guitar and Mark Schafler on drums and percussion, are releasing their debut album ‘Let Loose’ via Alive Naturalsound, and since the Origami crowd didn’t want to let them go and were asking for encores, they must have played most of the album.