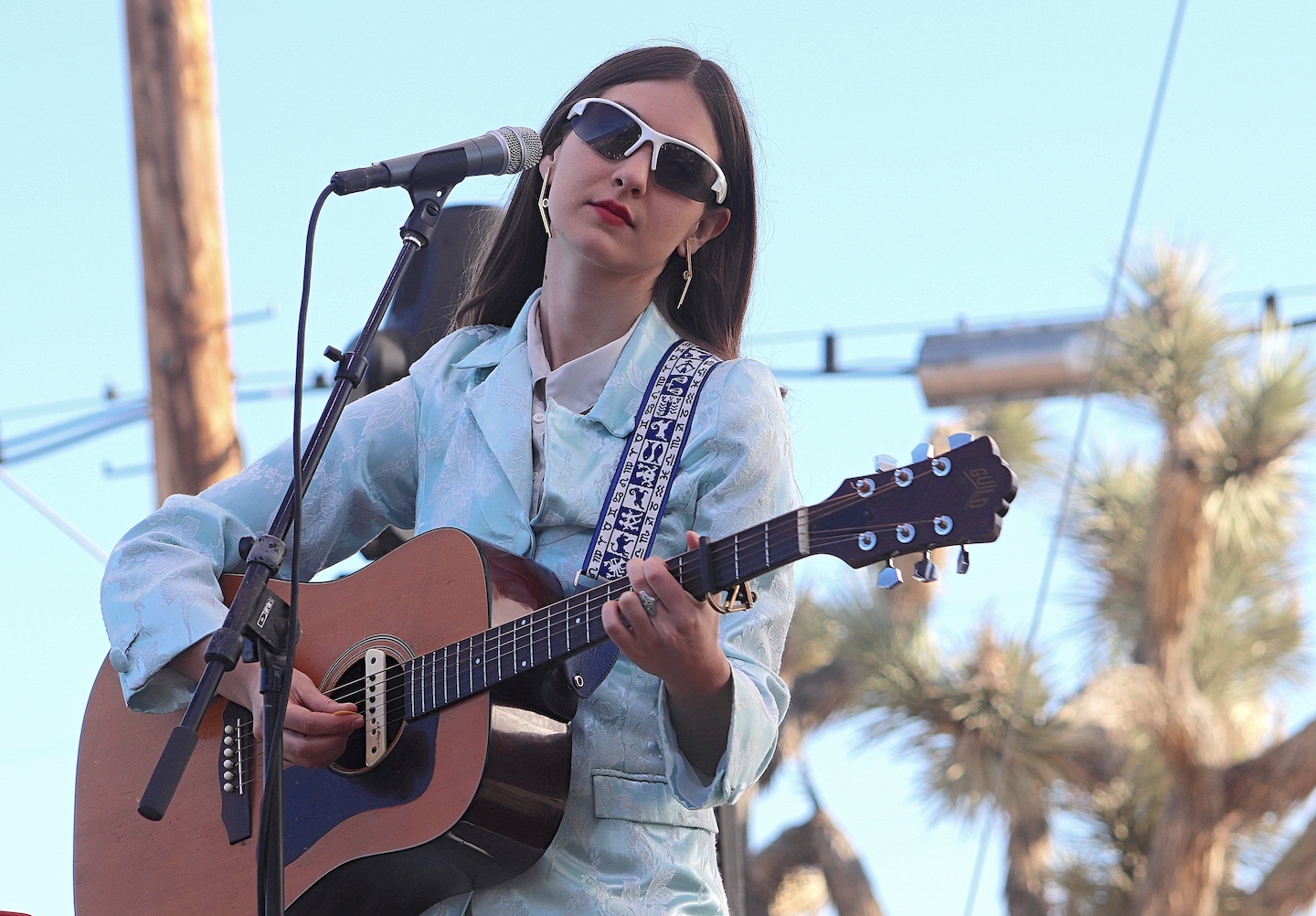 Weyes Blood is at The Troubadour on Thursday 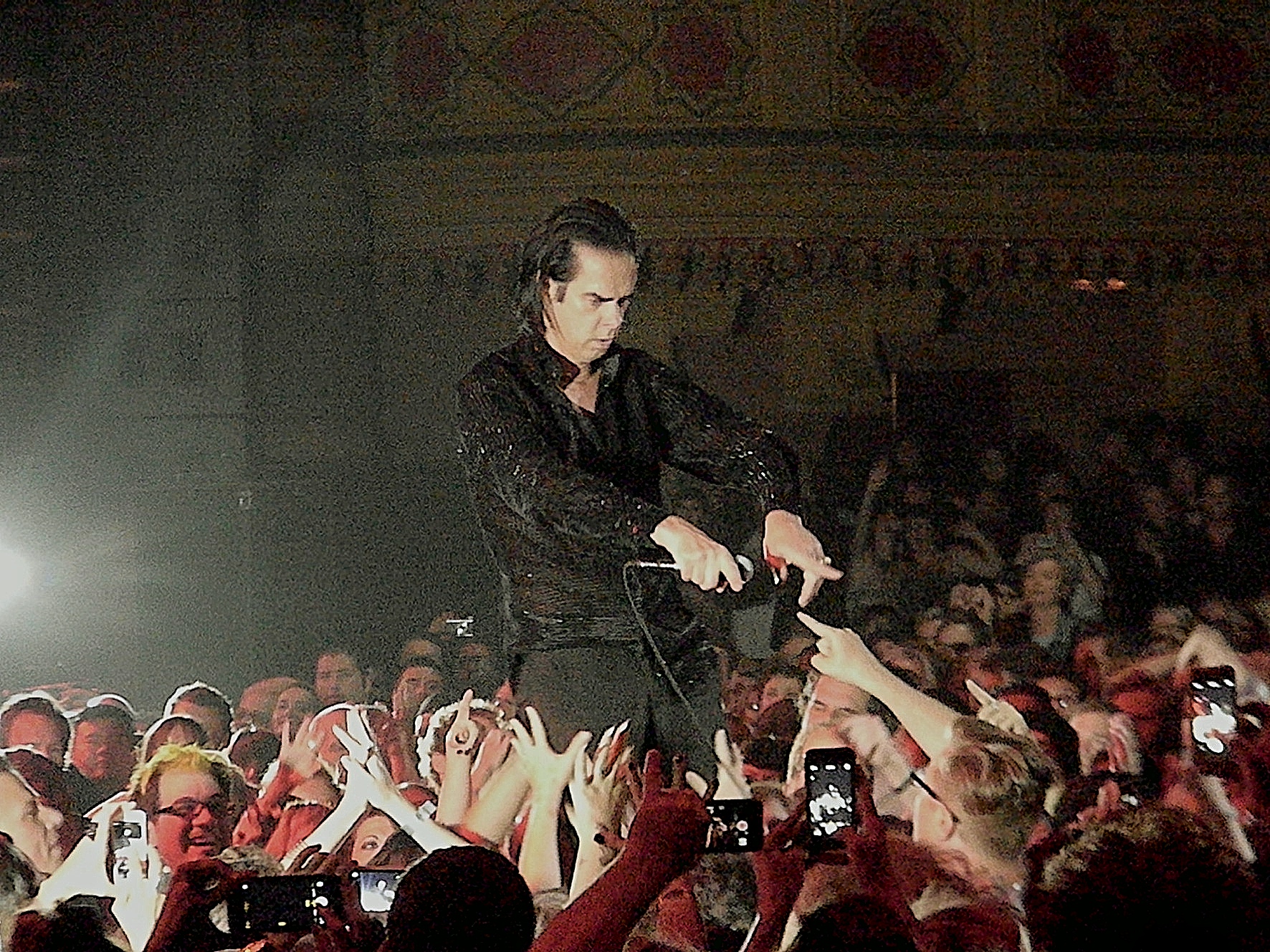 On Sunday, Nick Cave & The Bad Seeds are at The Forum 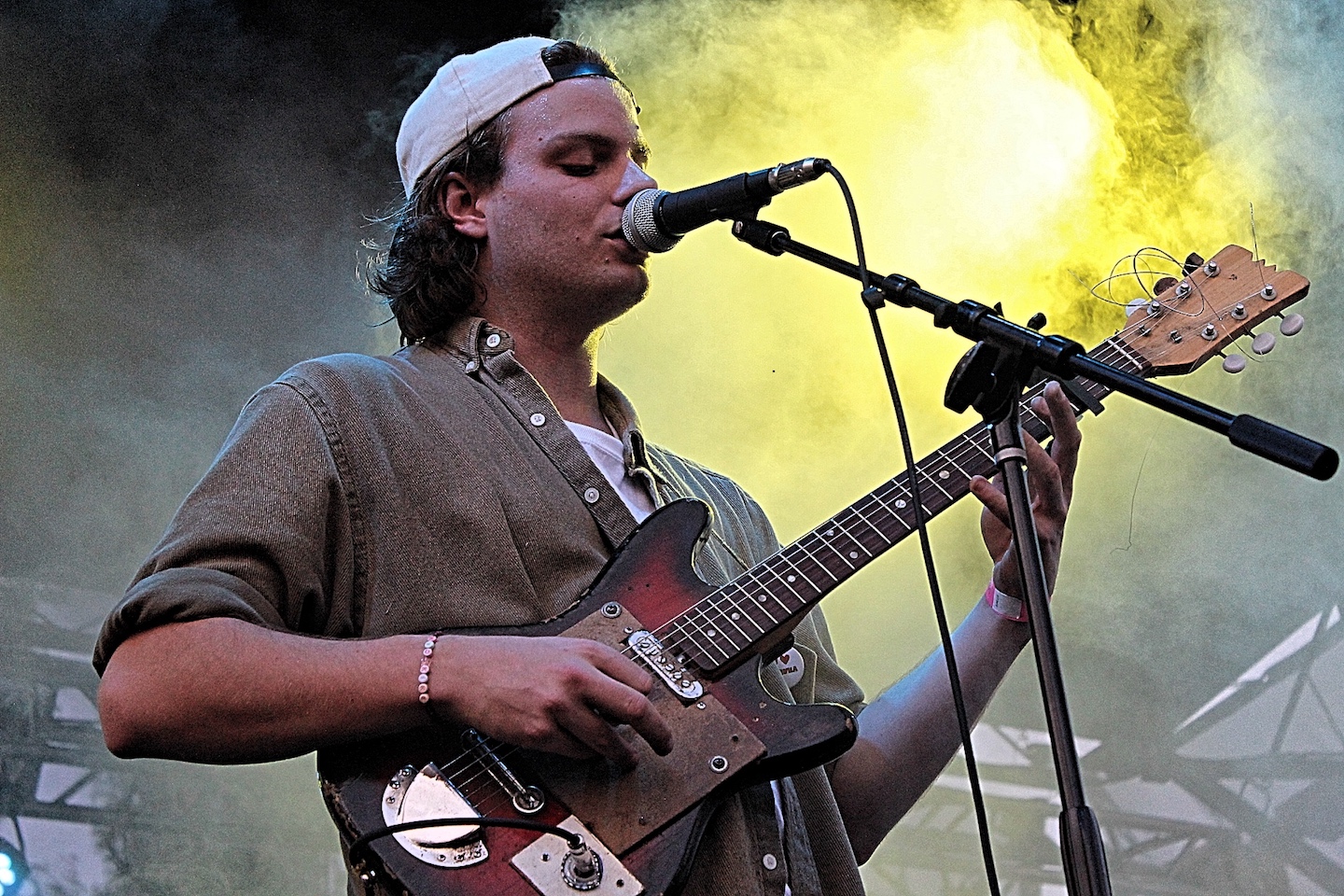 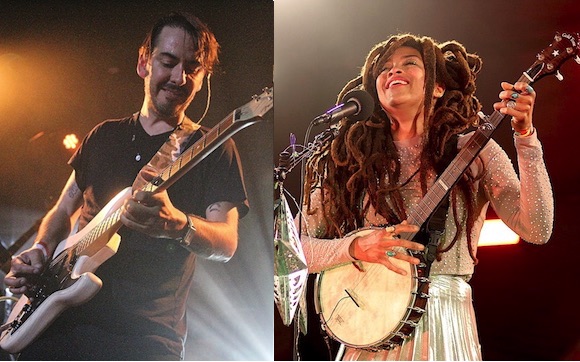 shows are back with a vengeance 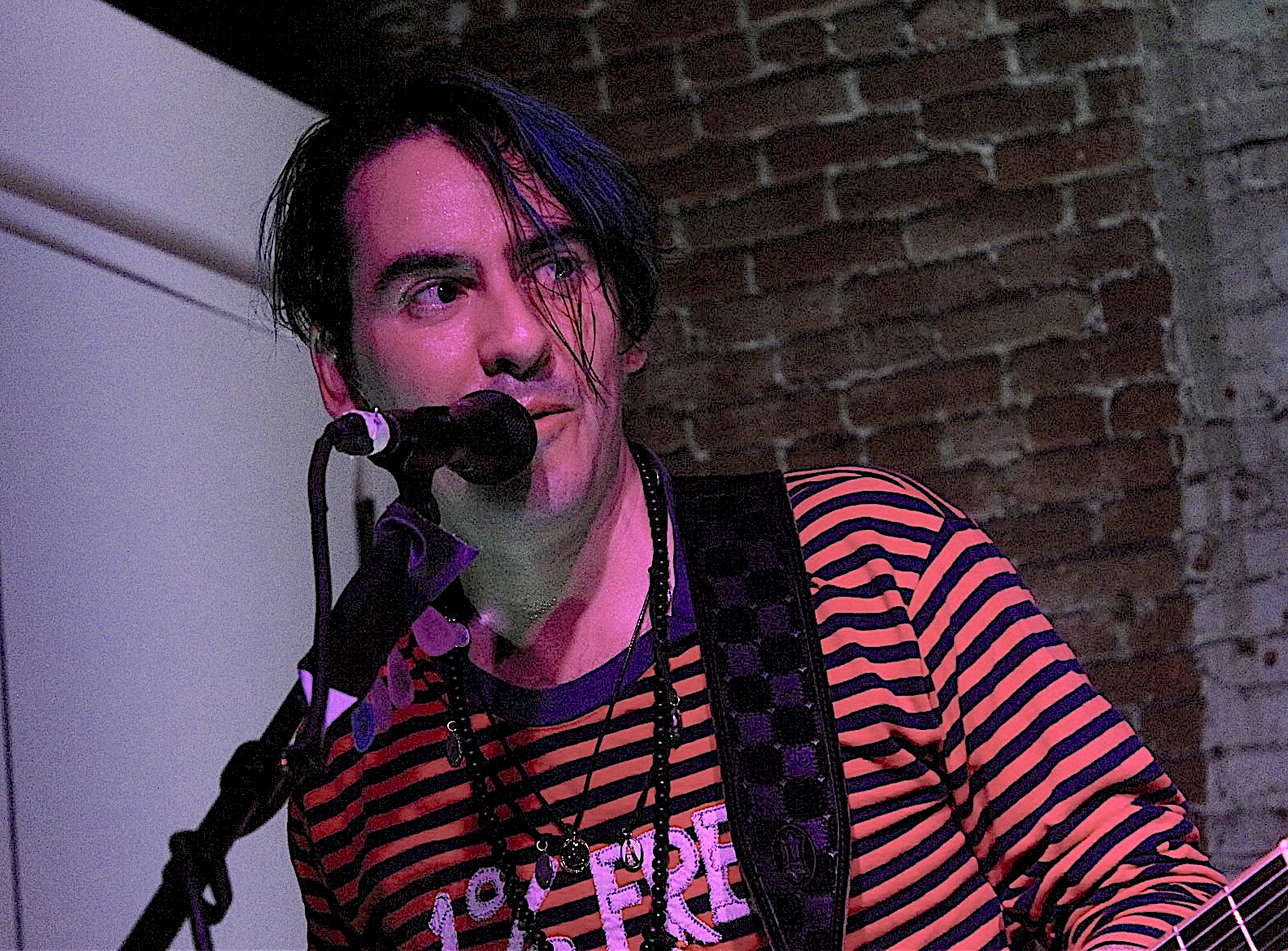 His new album IN///PARALLEL will be available on October 6th 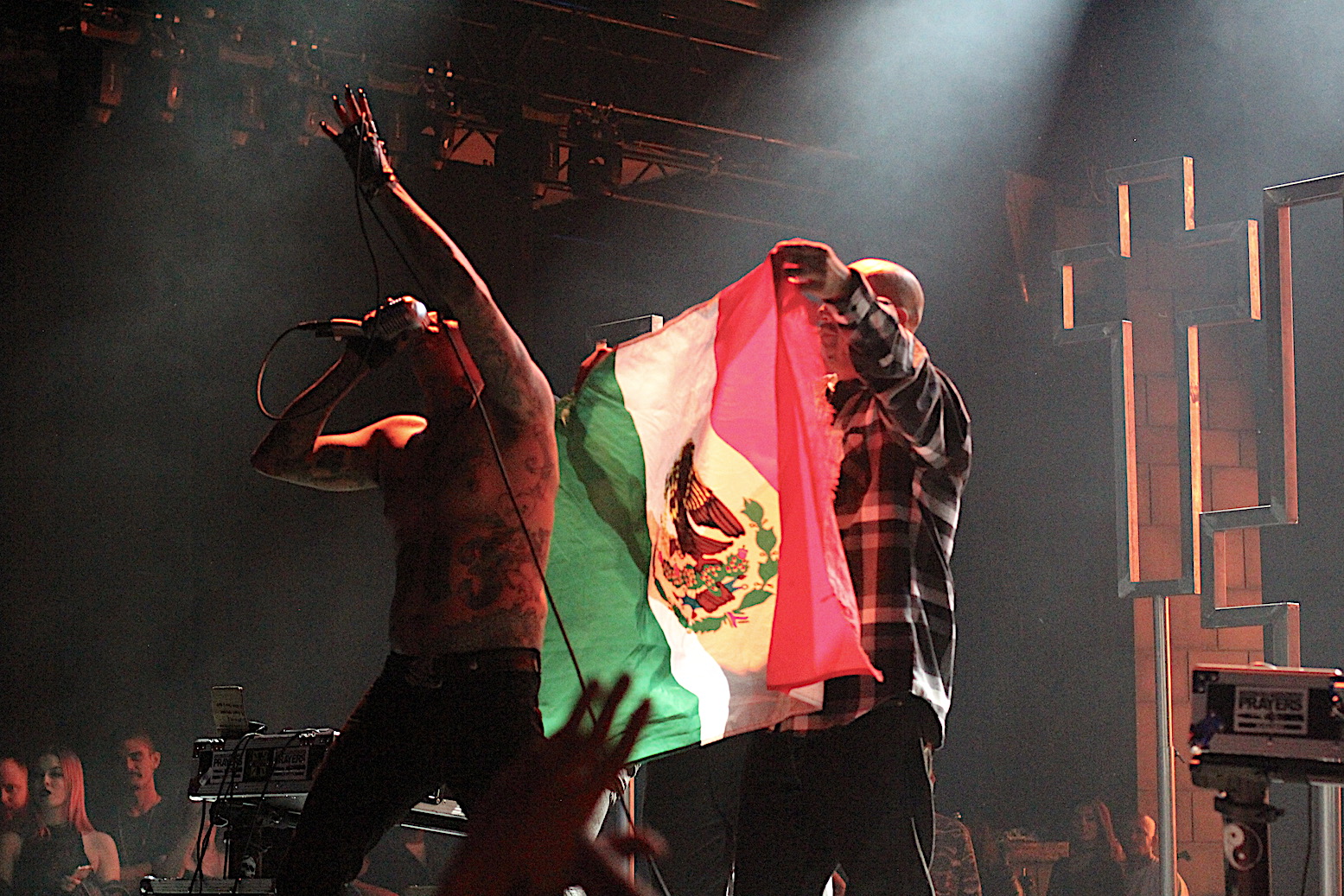 it was enough swag to piss off an entire Trump rally 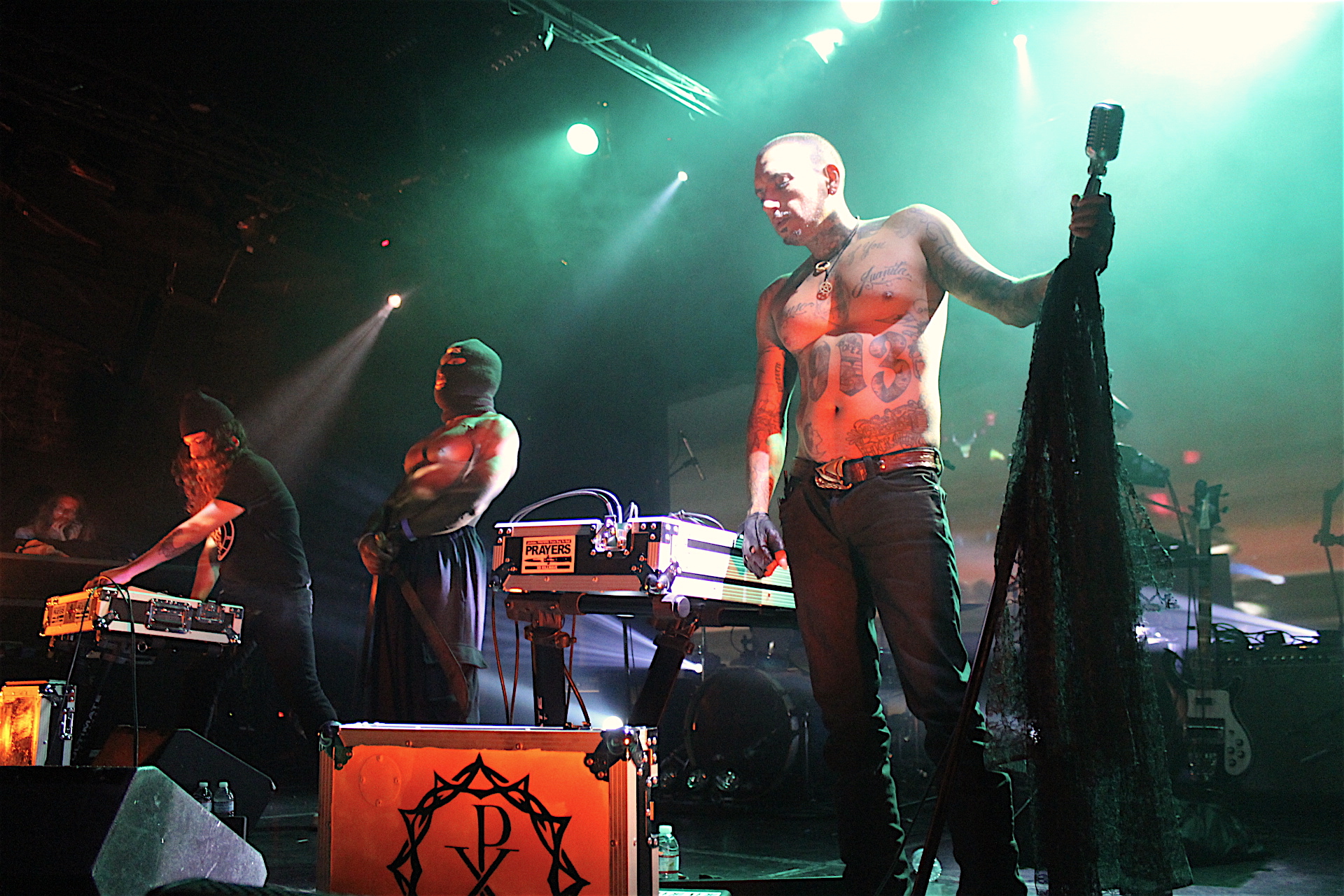 ‘What I’m trying to do is decolonize myself’

They may have invented a new genre, self-described as killwave/Cholo goth, Prayers find their territory where the new-wave/goth scene meets hip hop culture and it totally works! ‘This song goes to the motherfuckers that imitate us’ declared frontman Rafael Reyes… he was saying this with a menacing tone and enough swagger to make Kanye West die of jealousy, and it was certainly funny