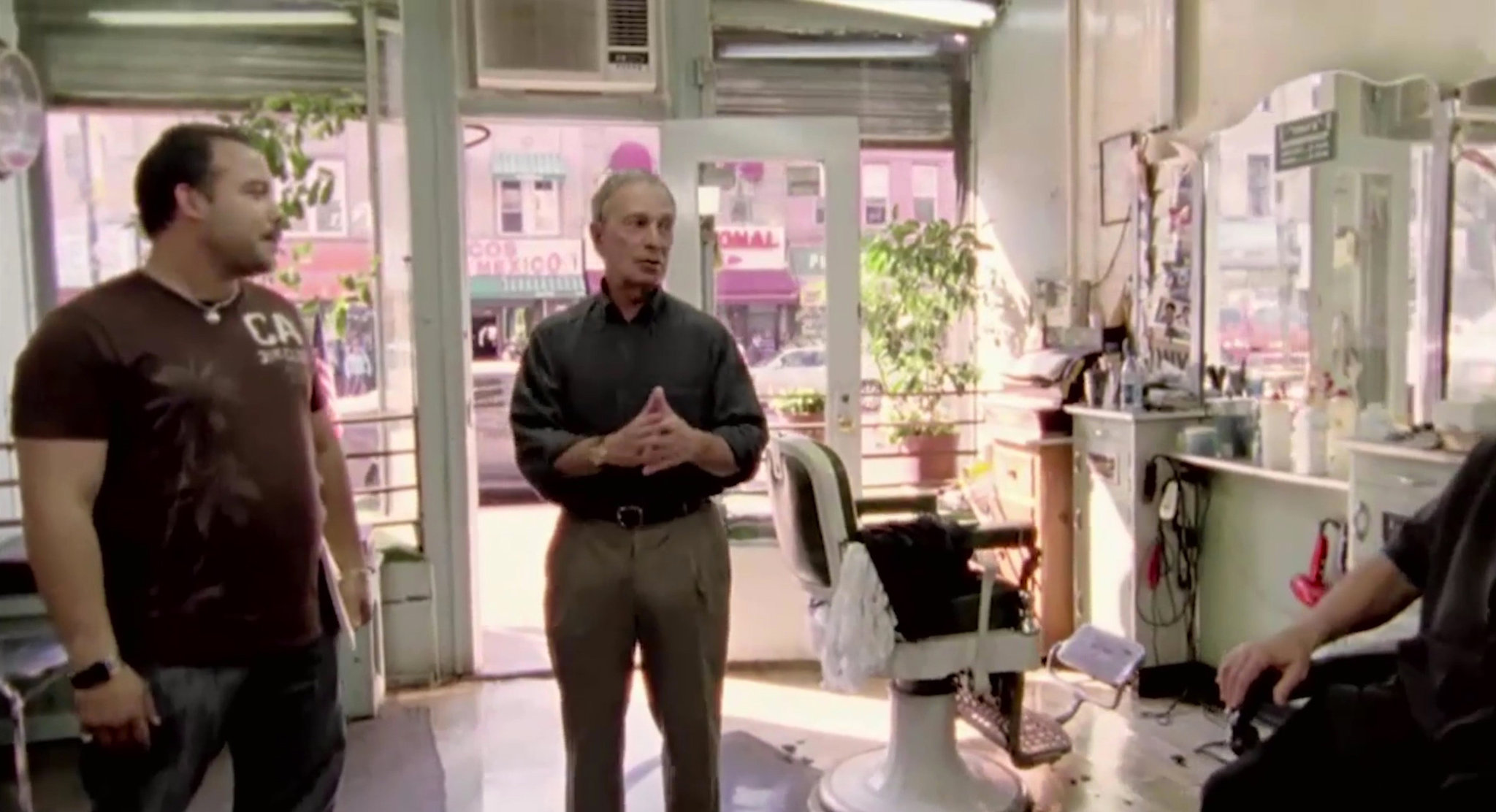 the US is in any one but Trump mode

As we count down to the de Blasio era, it is worth noting that while stop and frisk may well be racist and discriminatory, between 2001 and 2012 the City’s incarceration rate has now fallen by 36 percent, while at the same time, the national incarceration rate grew three percent. If that’s Bloomberg’s legacy it is a great one.