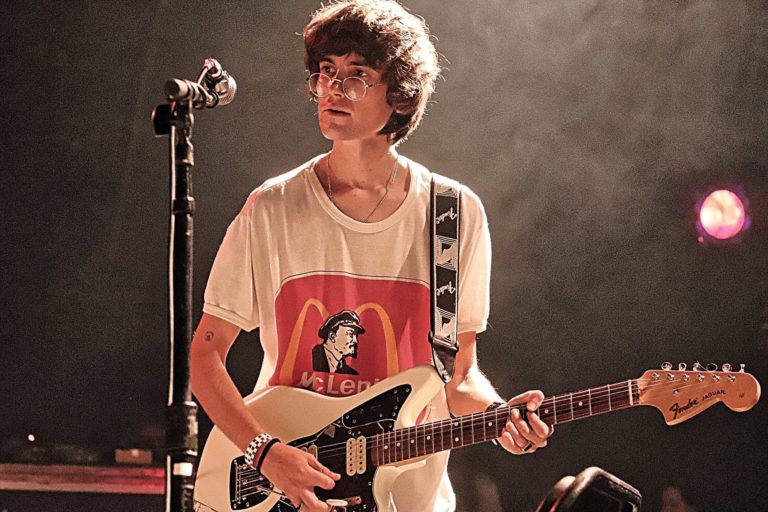 DIIV are playing on Saturday and Sunday at the Lodge Room 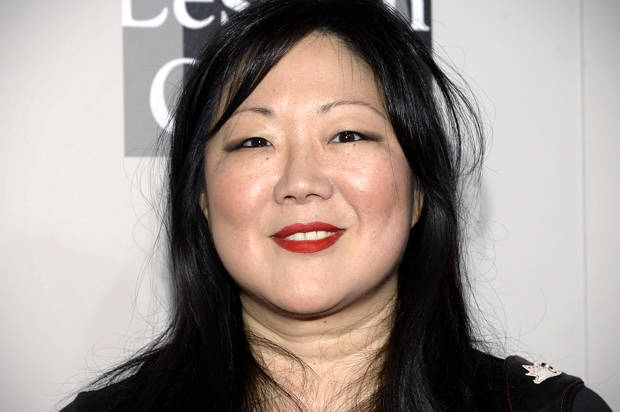 Margaret Cho Wrote A Song ‘I Want to Kill My Rapist, And Gets Very Very Personal About Sexual Abuse

‘I was raped continuously through my teenage years, and I didn’t know how to stop it.’ So she wrote a song about it… ‘I Want to Kill My Rapist’, which is featured on her new album. ‘I’m a victim and now a survivor of sexual abuse and rape, and I think it’s really hard to talk about it,’ she says later in the conversation. ‘I think having a song to perform live will allow others to talk about it. It’s a huge issue, and this was cathartic for me.’

Comedian Margaret Cho is taking action, she will be busking all over San Francisco in the following weeks as part of a campaign to feed the homeless, and on Wednesday, she got some help from Bob Mould!