maybe there is hope for tomorrow… 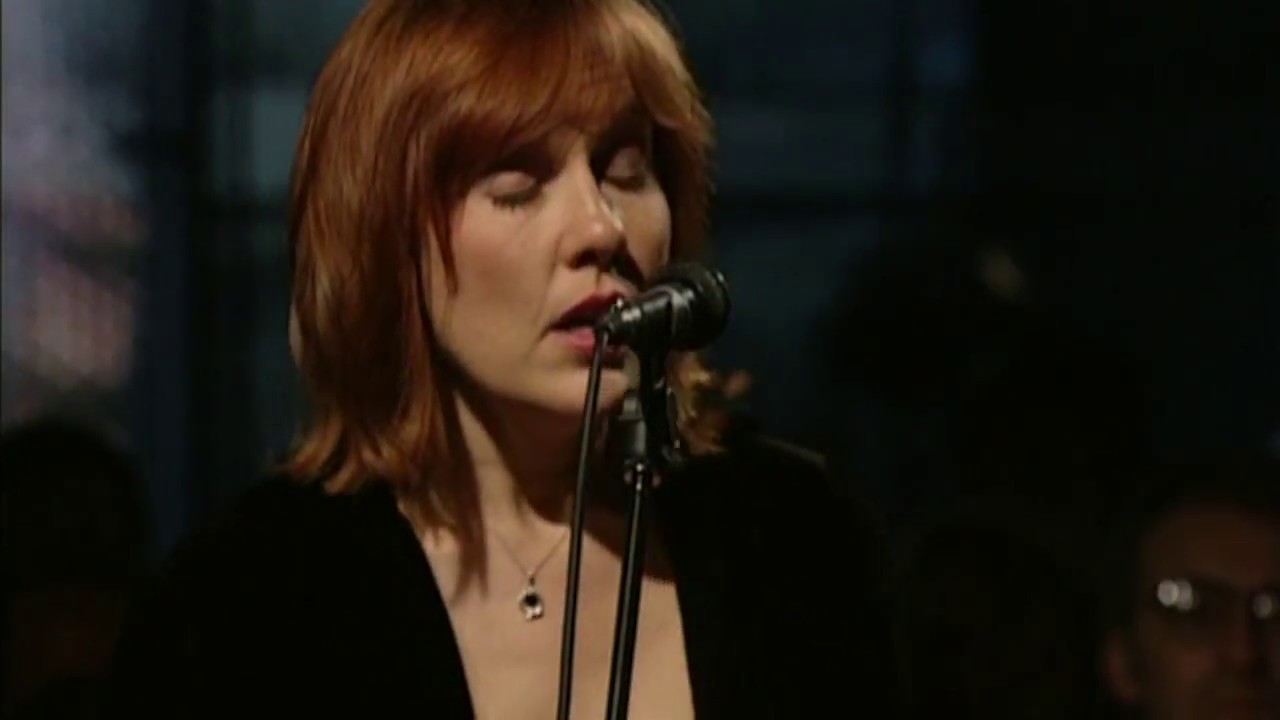 it came out just exactly as it is now. It was just there, and it was my first song

DeMent’s declaration to believe in love while alive 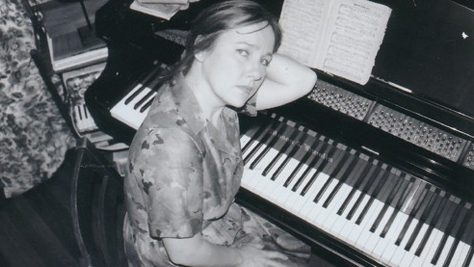 Rhymes “glory” with “purgatory”… what more do you need to know? 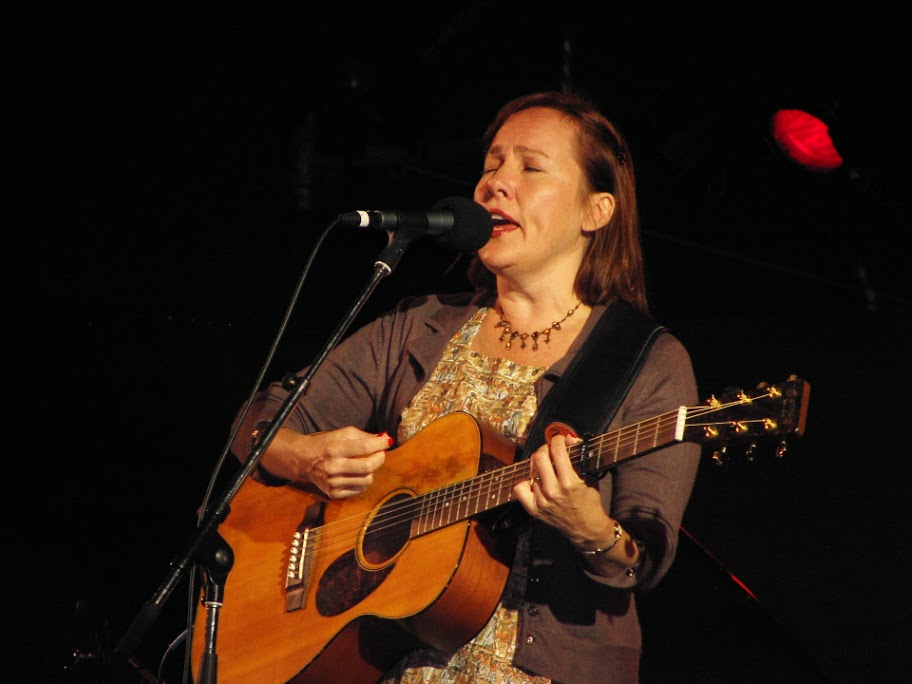 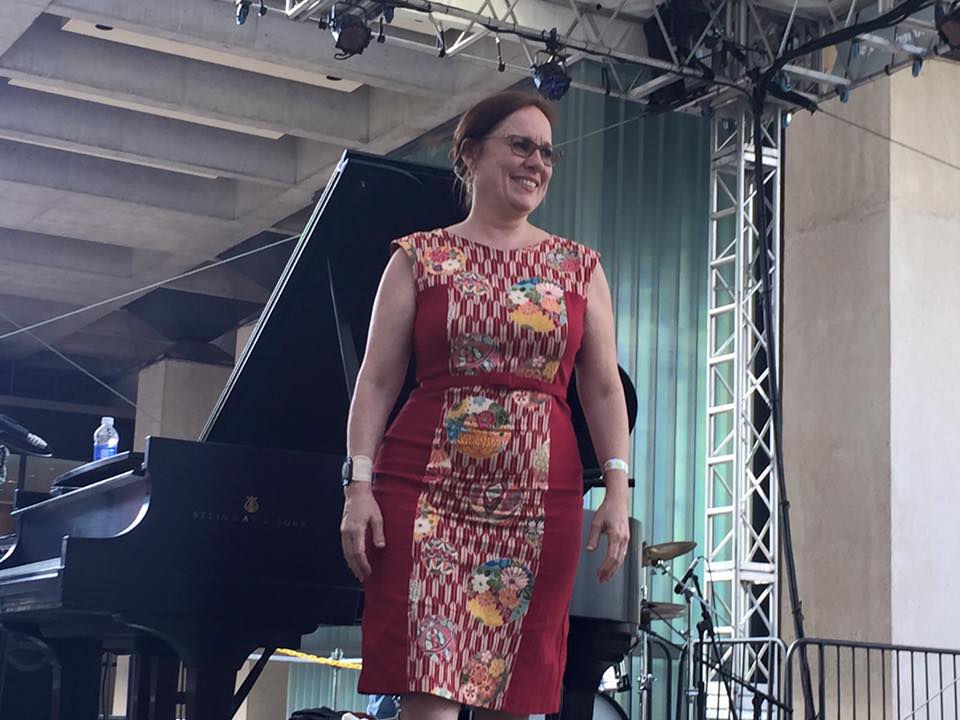 At Hearst Plaza, it is the Familial that comes closest. The reason it worked better for me here than at City Winery was because the environment was conducive for songs about home and family and nature, -whether or not the songs were specifically happy, they were of a place and a way and time, compassionate and sharing. 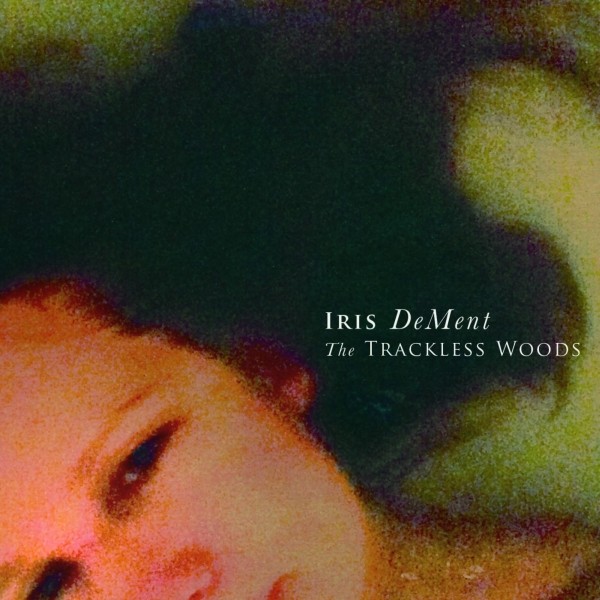 The late Russian poet Anna Akhmatova’s words are translated, put to music, and then made to rhyme, leaving you twice removed from the originals. Though with an adopted Russian daughter, Dement has more reason than most to change though respecting Anna’s words -she could hardly do a crib sheet. Which she does, on an album that while a relative disappointment, and slow, thoughtful, and did I mention slow?, has enough songs with the brilliance of a “Broad Gold” and “Listening Is Singing”, to make it more than rewarding enough. Or would you rather listen to Luke Bryan? – ALBUM OF THE WEEK – B+

Yeah Kelly is from the 80s (91 so not exactly…), and I wanted to put Dolly’s “In The Meantime” but he is already a Dolly fan, plus no Miranda (except with Pistol Annies) because I already recommended Platinum. Lyn Bowtell is a family member so i didn’t include her… (ps: if I felt like it I could just make em all Dement)

There is a timeless element to DeMent, given her universal themes and the bedrock simplicity of her musical accompaniment. Beyond those aspects, it is her bravery – her emotional honesty and intelligence and passion – that makes DeMent a major artist. She is genuine and moving and a truly gifted songwriter.

New Year’s Eve At The Gates Of Hell – Ray Wylie Hubbard – Back in the day, young Steve Crawford bonded over this instantaneous classic as Ray wonders what he did to deserve this before noting that God outsources to the devil -Amen, I say – A

This is the sort of meeting of a subculture defined by so many failed attempts to reunite in a moment and also extened the moment into the present. The moment was the Lower east Side in the late 1970s, and the extension was musical and triumphant.