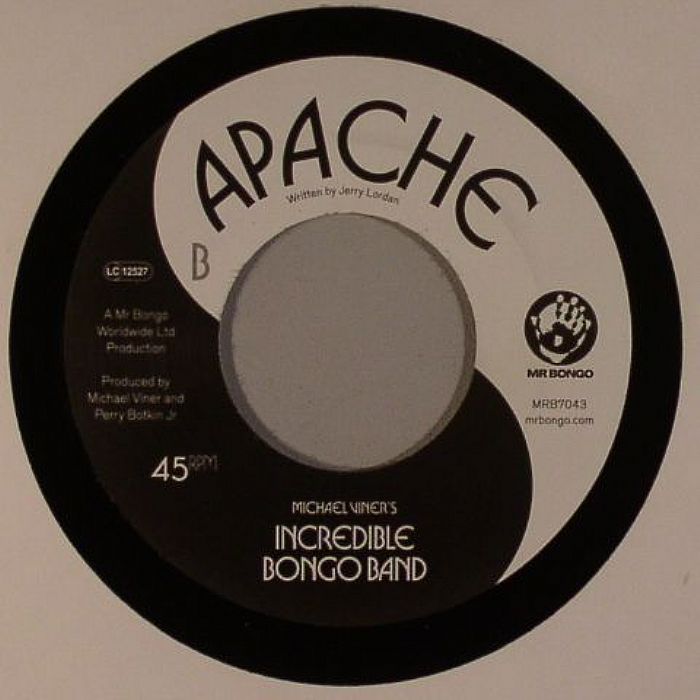 Their organ/percussion heavy version of “Apache” wasn’t a hit, but was latter dubbed “the national anthem of hip hop” and has been sampled by Missy Elliot, LL Cool J, Moby, Nas, and Grandmaster Flash. Drummer Jim Gordon, who had played with Derek and the Dominoes, was responsible for what would become one of rap music’s most famous beats.