However, he was constantly focusing on his guitar play which was quite impressive, not at all ostentatious but full of intricate riffs, and I was enjoying the set even though I didn’t know any of these songs… until he played a Smiths song. 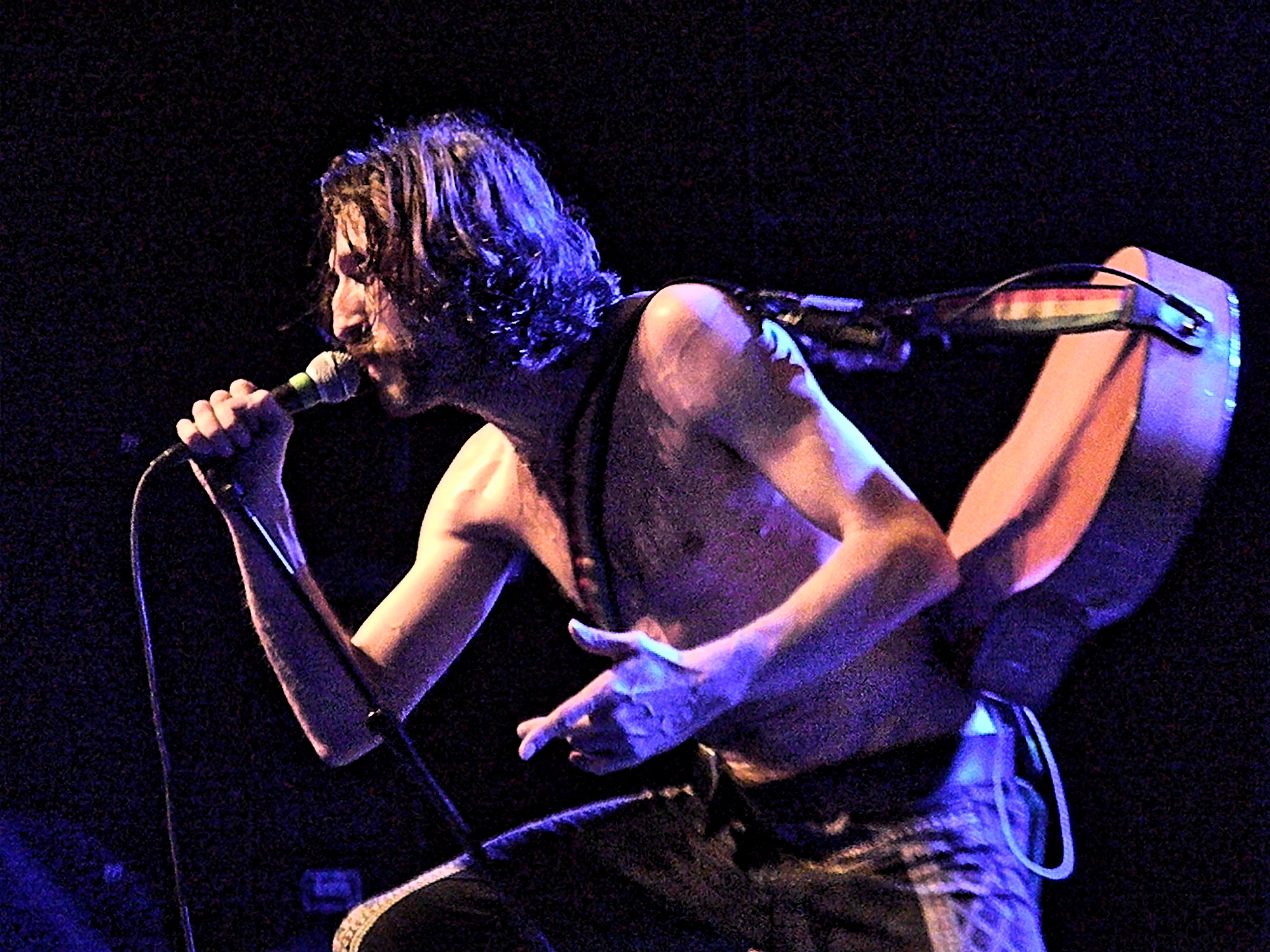 He is a restless performer

The crowd was mostly there for the headliner as it is always the case, but the group of girls on my left asked me (people are always asking me for some reasons) who was that band,… ‘Oh Caveman!’ visibly appreciating what they were discovering.

Texas Is The Reason At The Henry Fonda Theater, Saturday March 30th, 2013

Over the years, they sure have built a loyal follow-up, and the Henry Fonda theater seemed quite packed on Saturday night, filled with fans eager to see a band which just played one-off reunion show in 2006, but had basically turned down other offers,… until 2013. A few months ago, they headlined two shows in New York and Chicago to celebrate the 25th anniversary of their label

Surviving so long and becoming a classic in the punk rock history isn’t easy, but the show proved that their mixture of rock, country, rockabilly, wrapped by an intense delivery and a punk attitude is just this,… a series of classic punk anthems written by the founders of LA-all-things-punk 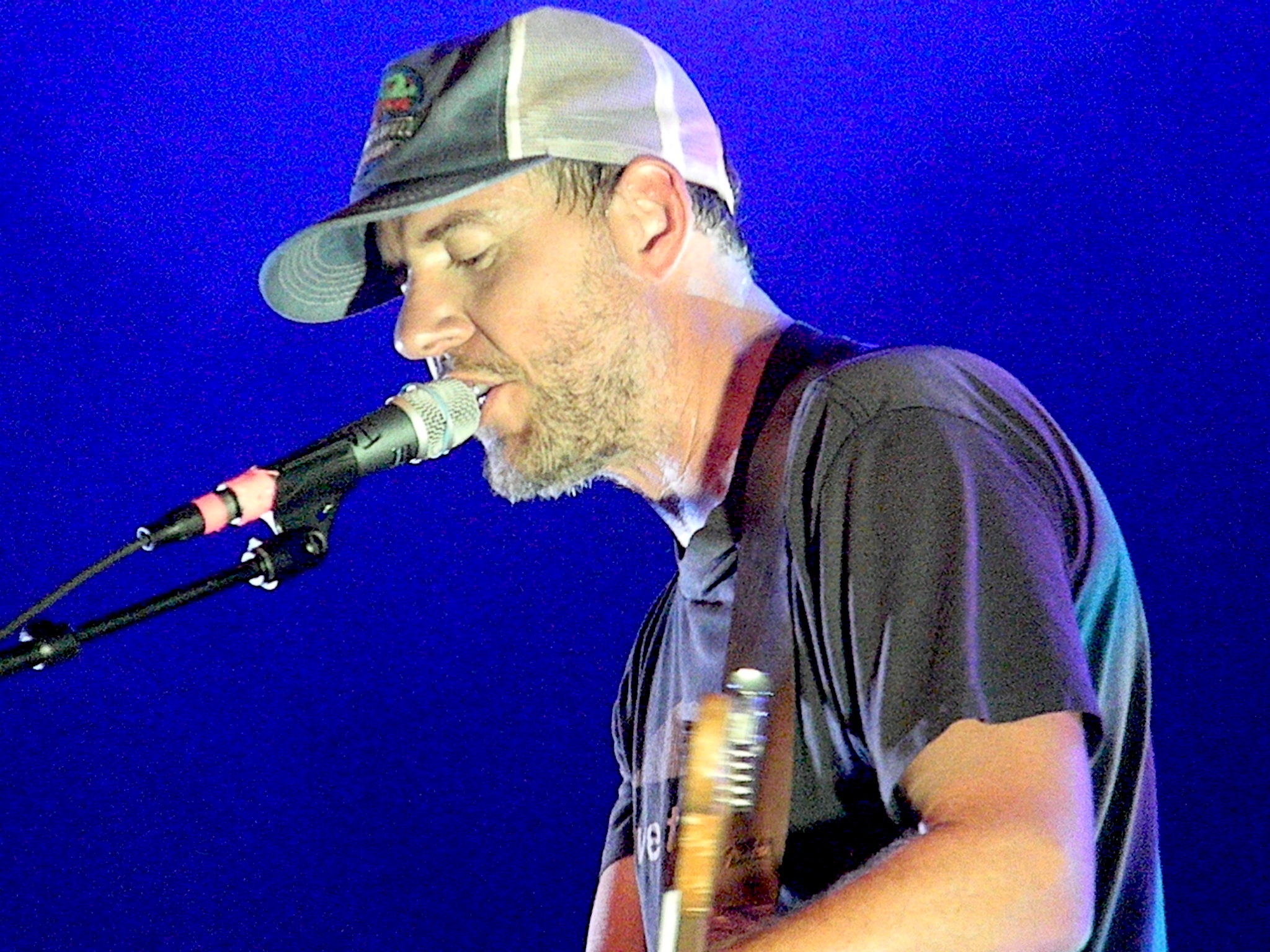 Last night was not about being into a ‘nostalgia rehashed mode’

It was totally logical for them to open for the band from Modesto, as Aaron Espinoza and Ariana Murray have also formed this Admiral Radley side project with Grandaddy’s own Jason Lytle, so to speak, we were between friends. And the public was sending the same vibe, with many ‘I love you’ and other forms of affection.

It was a good choice for a band which was opening for Blind Pilot, and the young crowd reacted with enthusiasm to their upbeat and catchy rhythms, even clapping along a few times,… what is the deal with all that clapping anyway?

There was something very natural and calming about their performance, with the gentle guitar strumming, the contained and sparse drumming. However, the music could engage the audience in a lot of clapping as their sound was growing louder and more upbeat on some songs

a series of creative, complex, layered melodies, and ‘Peace on the Rise’ also had these Sonic Youth’s echoes, with weird deconstructions and nevertheless a catchy melody. I am not sure how he manages to build these fetching songs, while using such unusual weirdness and what seems to be a distinct tuning, but he does!