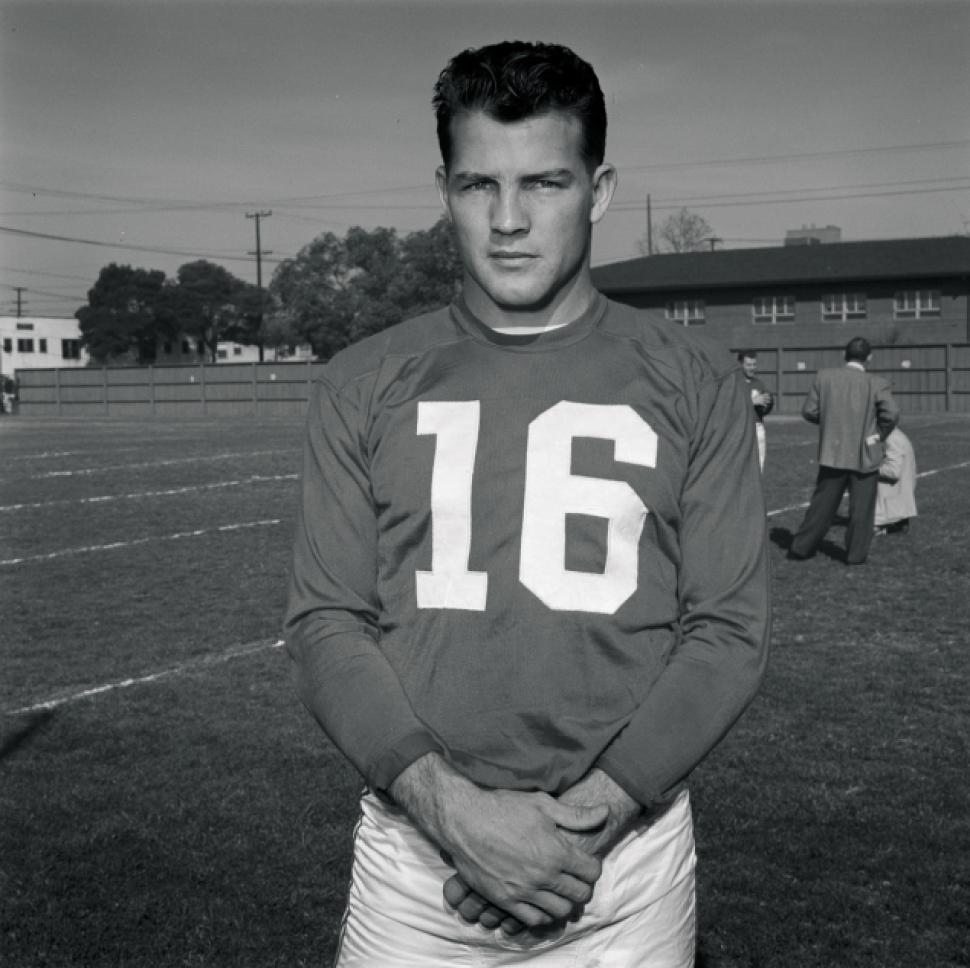 Frank Gilford died yesterday. A utility player in every single meaning of the word, not least, his entire twelve year football career as a Giant culminating in 1956 when he lead the team to the NFL Championship. Put it this way: he went to the pro bowl eight times in THREE different positions: defensive back, running back, and wide receiver. Gifford was 84.