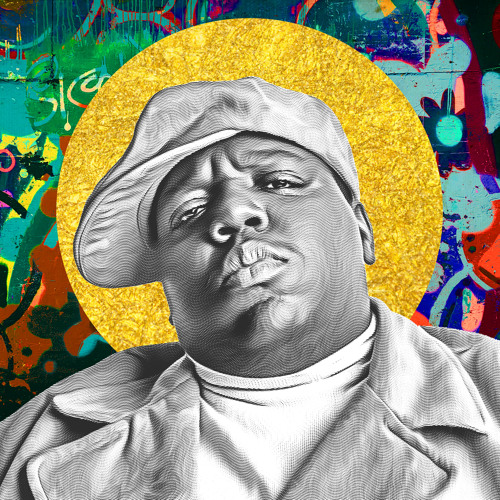 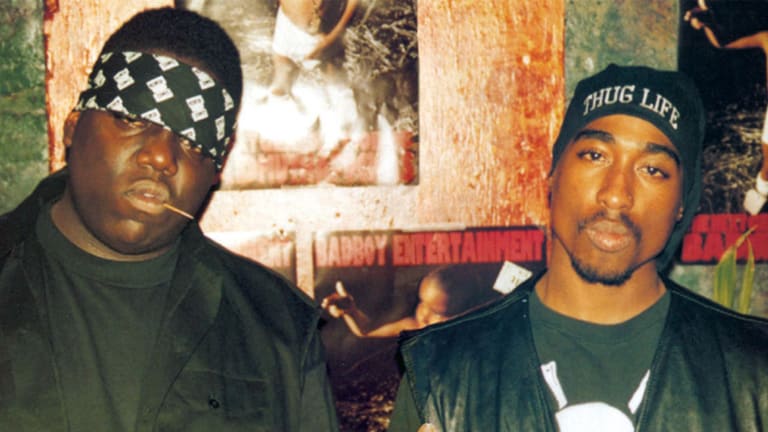 Rap Stars Who Were Murdered 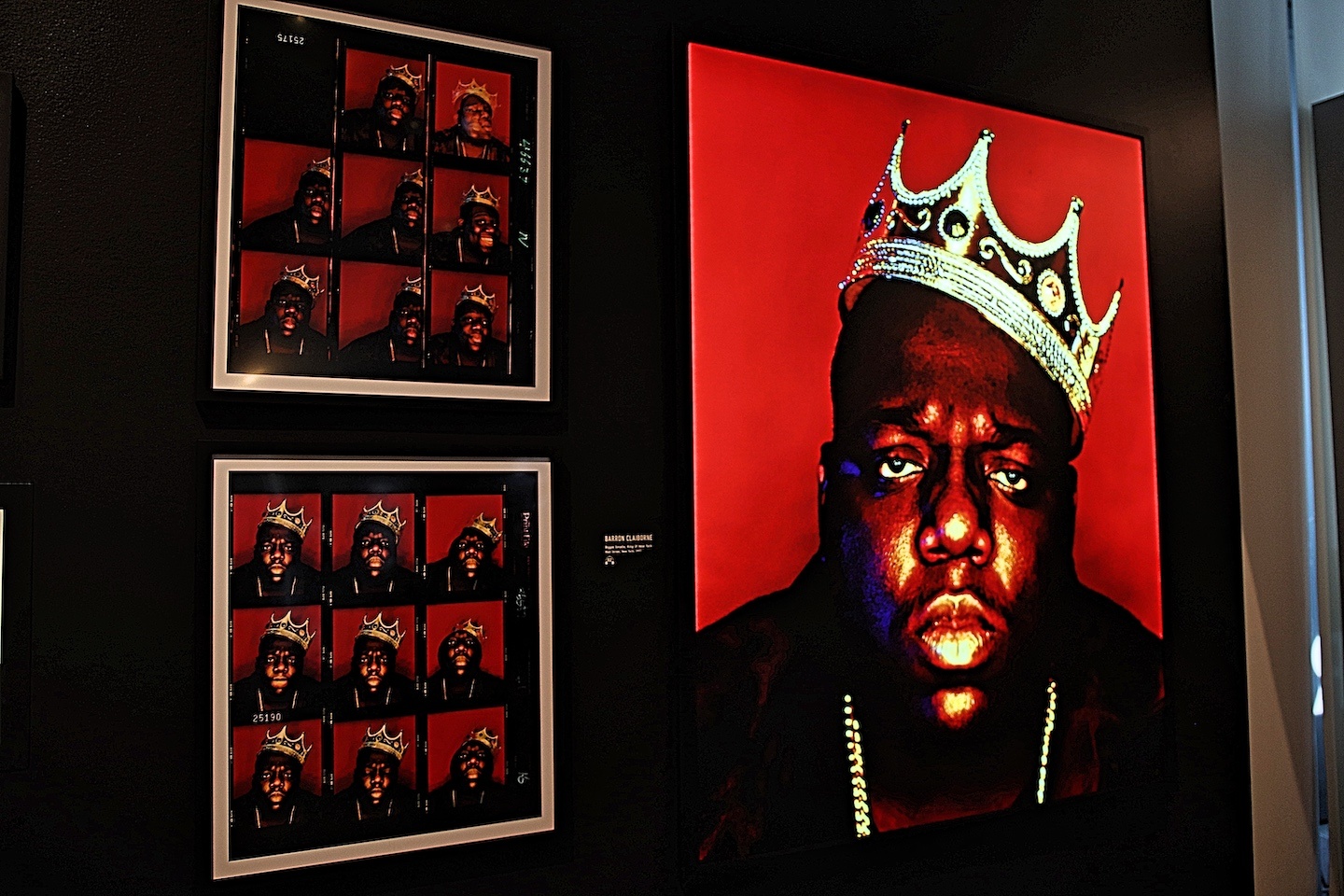 The plastic crown turned Wallace into a powerful symbol 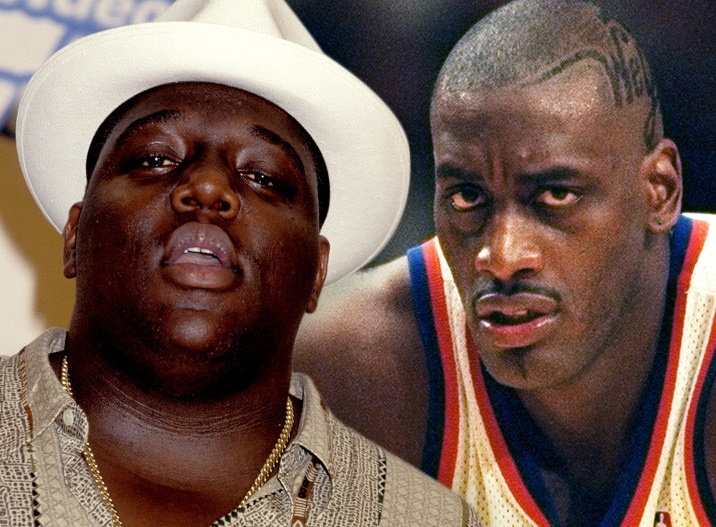 Rest in power Anthony Mason and the Notorious B.I.G. 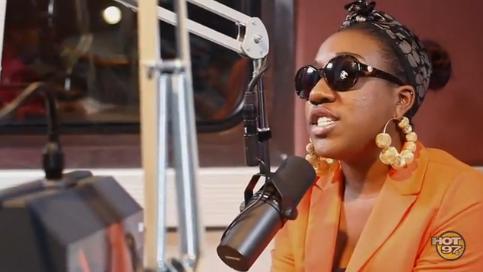 “Me & puff talked, a lot of things were cleared up & everything is LOVE!!” Wallace tweeted. “So everybody can calm down…”

Notorious B.I.G. Has Been Denied A Street Name In Brooklyn