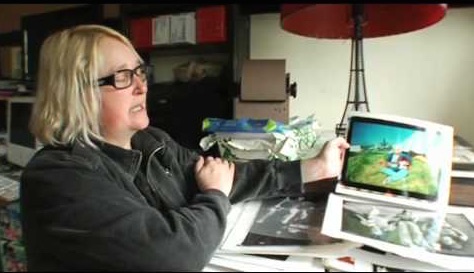 Alice Wheeler, Photographer And Friend Of Kurt Cobain, Speaks To Us

‘If Kurt were still alive, he would be so over Courtney’, she says at one point. There has been a lot of speculation about an eventual divorce, and Alice says she doesn’t know exactly but ‘they had broken up, sort of, he was angry at her, at the way she was behaving’.