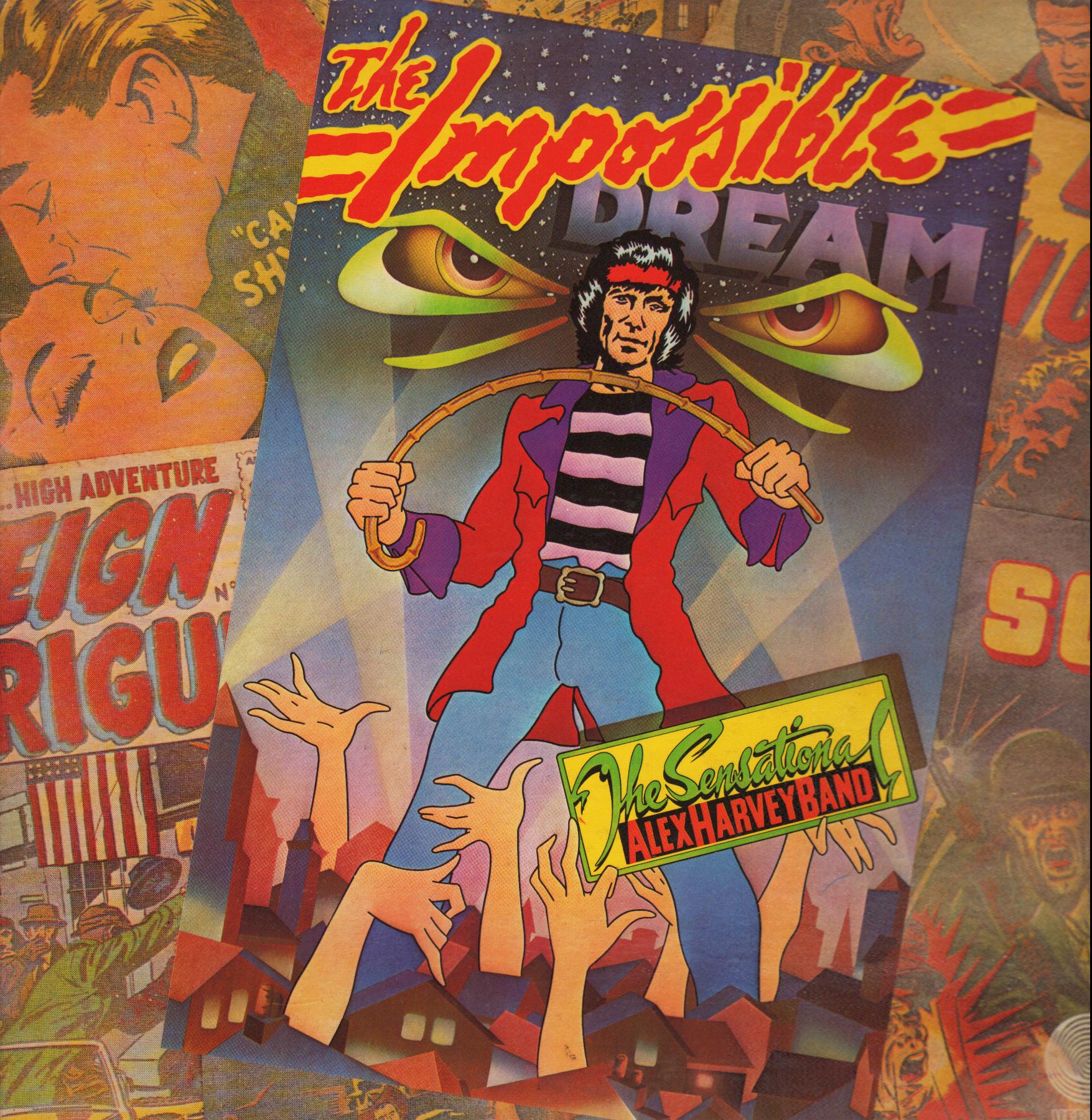 After the British Invasion took America by storm in 1964, U.S. radio listeners long remained fascinated with U.K. musicians, who often were simply updating the Delta and Chicago blues traditions with a better sense of style. The U.K. bands represented below range from the traditional hard rock and metal of The Who and Led Zeppelin to the more progressive rock styles of The Moody Blues and Pink Floyd