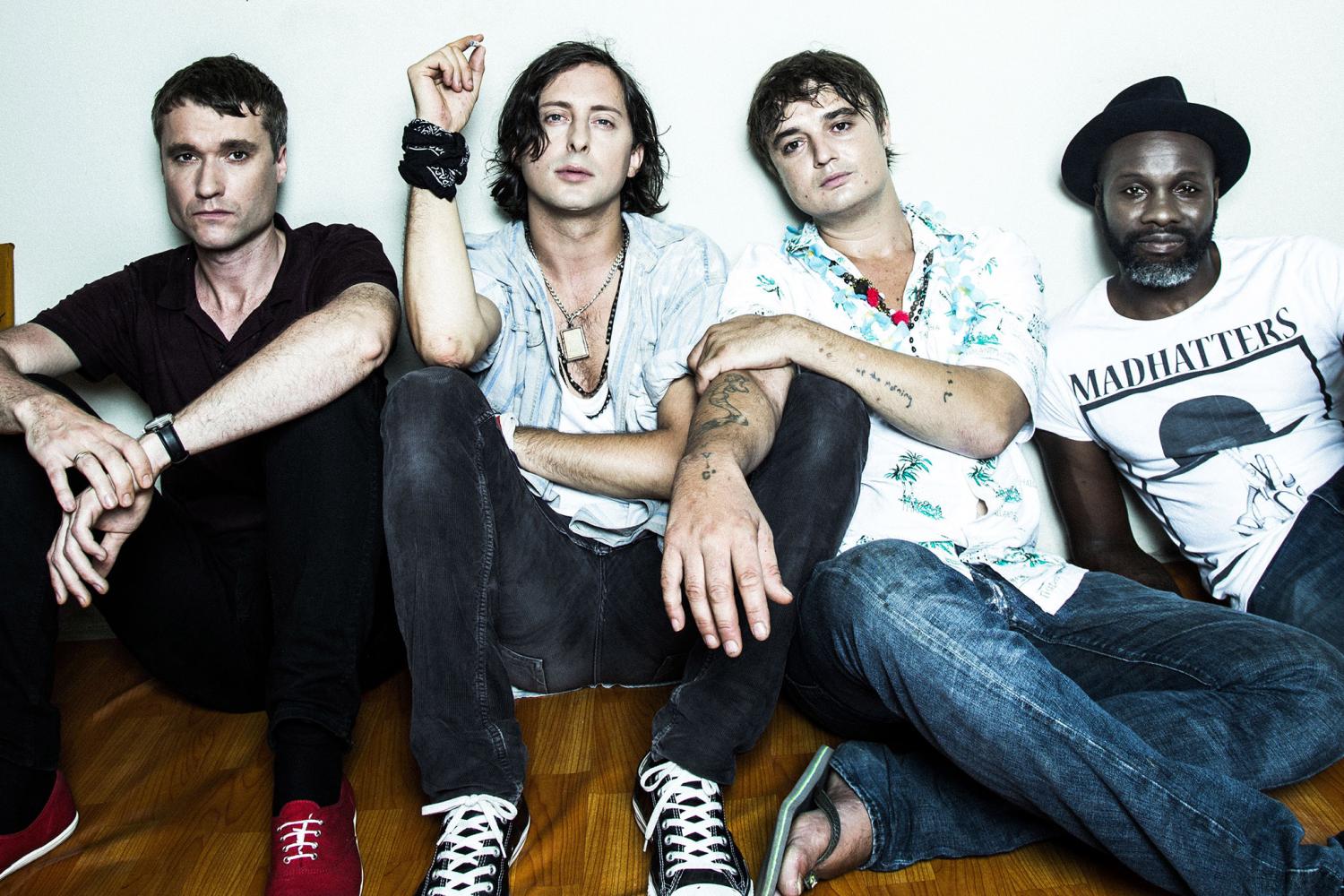 ““Almost a piece of performance art” 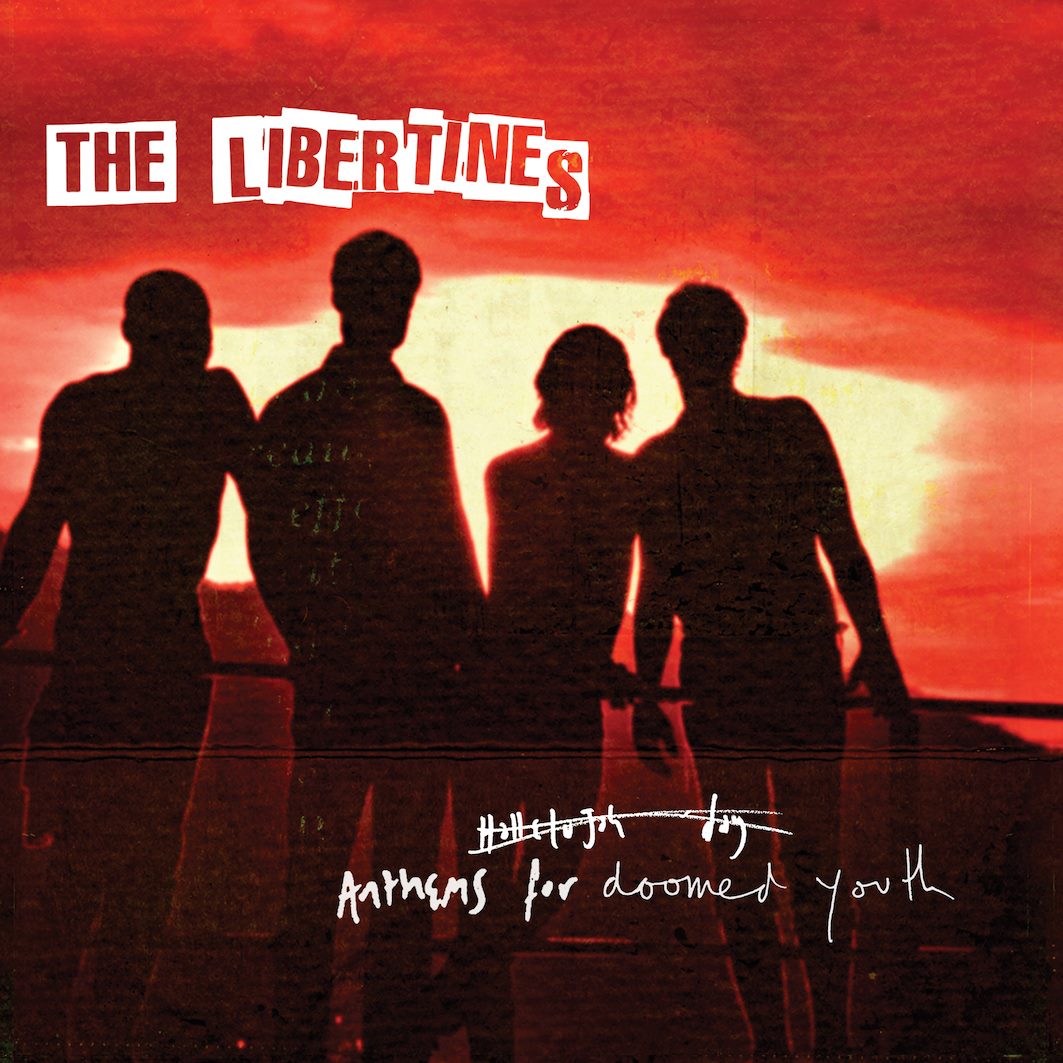 Prince, who was great on GMA earlier this week, is a Tidal exclusive and while I certainly might pay ten bucks to own his new one, I won’t pay ten bucks to rent it for a month by subscribing (the real question is: will Hov and Bey make their next albums exclusives. I’d claim it is between Craig Finn and The Libertines, I was streaming some of the Finn album and it sounds like his last solo without the flat out masterpiece “Honolulu Blues”. So I guess I’ll go with the Popdose’s Ken Shane recommended The Libertines.