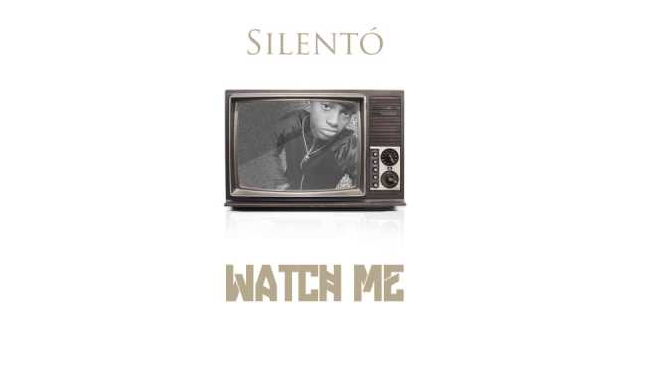 This is awful bland though Billboard made an interesting comment, Silento is the third rapper, Fetty and T Wayne were the first two, to go viral on youtube and then break pop. None of the songs are particularly good, though they aren’t terrible either. The “nae nae” hook is addictive. Otherwise, another boring week on the charts.