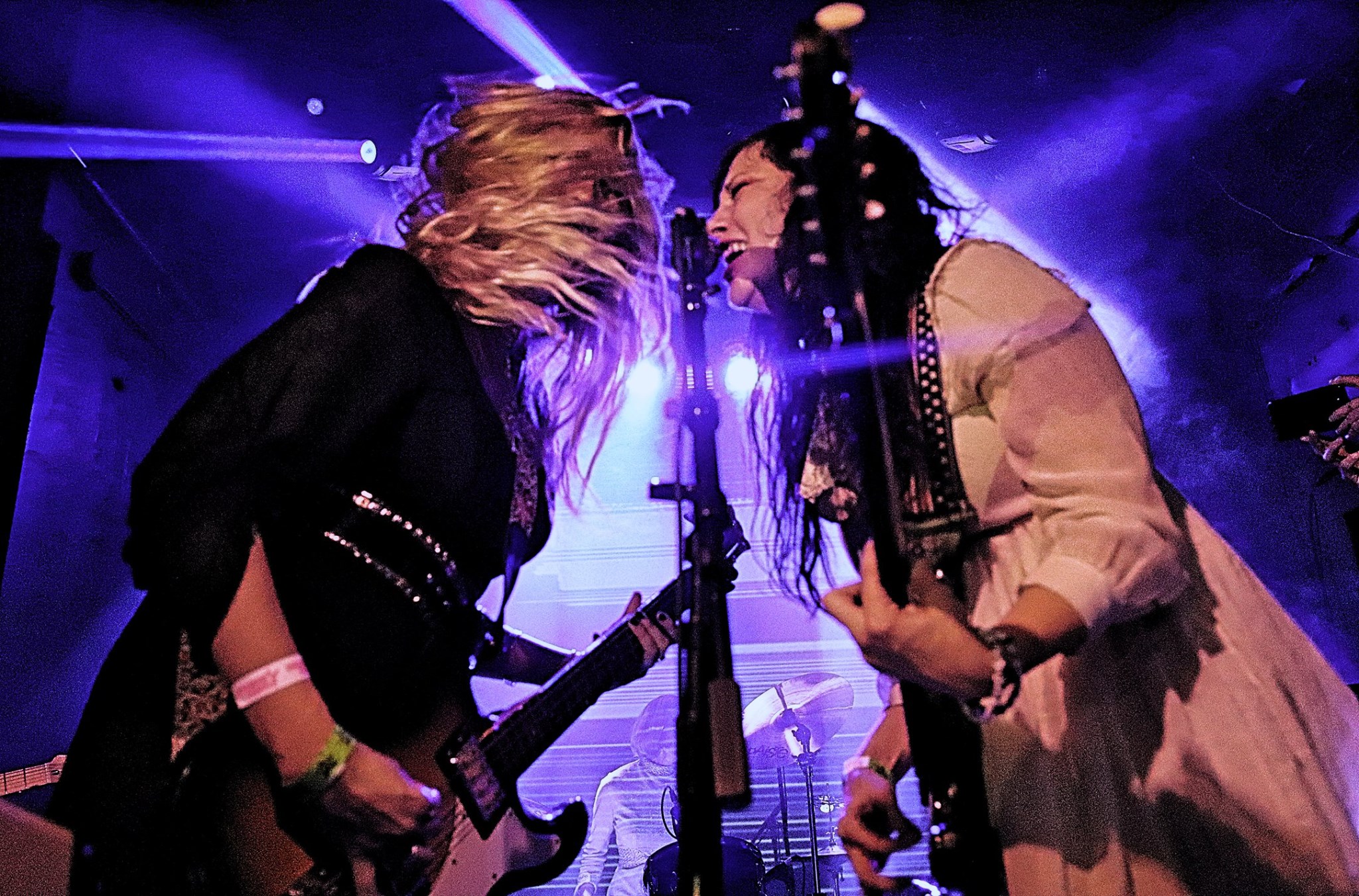 Death Valley Girls are at the Lodge Room on Saturday

Drive-In Movies – Ray La Montagne – The most boring bastard on earth on stage and all over the place on record, here he is pretty good on a straightforward folk rocker with a bounce to its step – B+