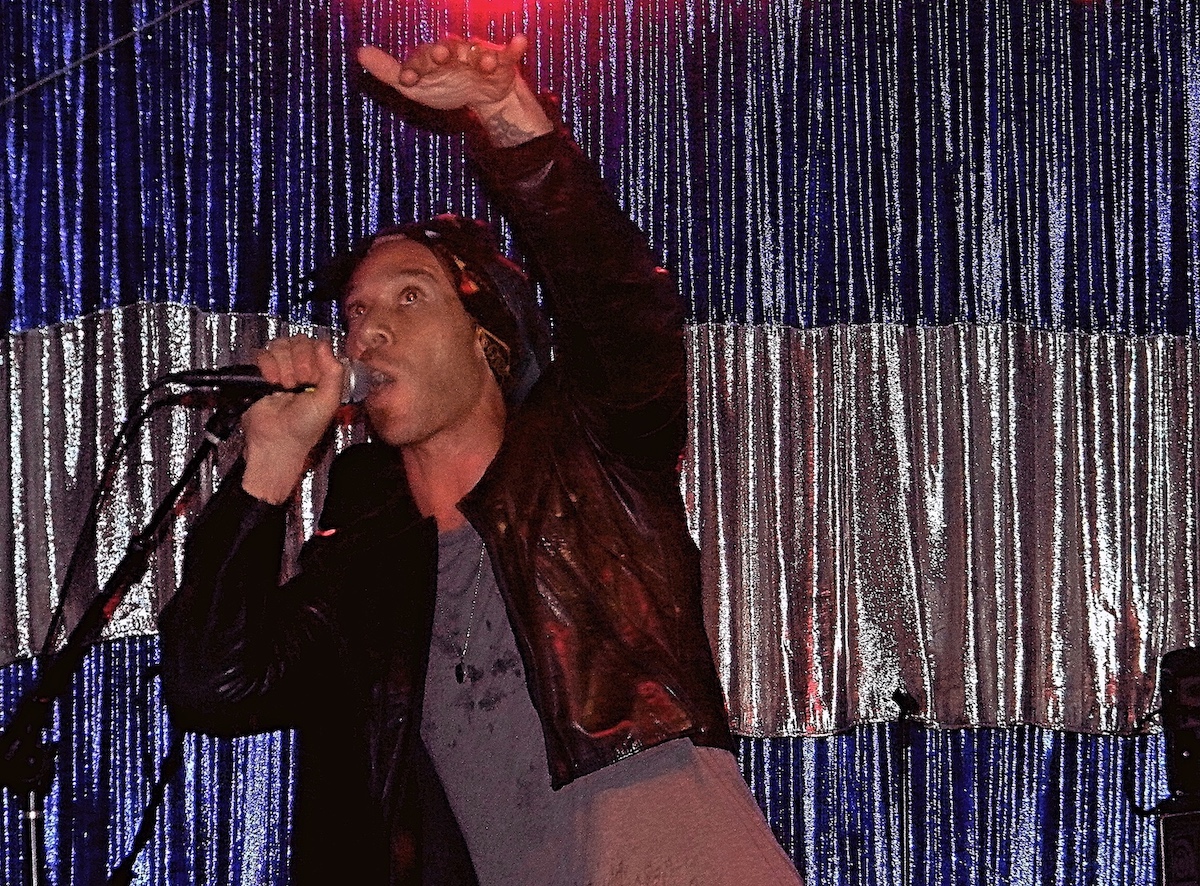 She Wants Revenge has 3 shows at the Roxy

The video, released a couple of weeks ago, is the sort of version of a song he would once sing for his son, his own “Living Proof”. It is like he took that other worldly heart and he beamed it from his family back to the people who followed him through the long Wrecking Ball tour