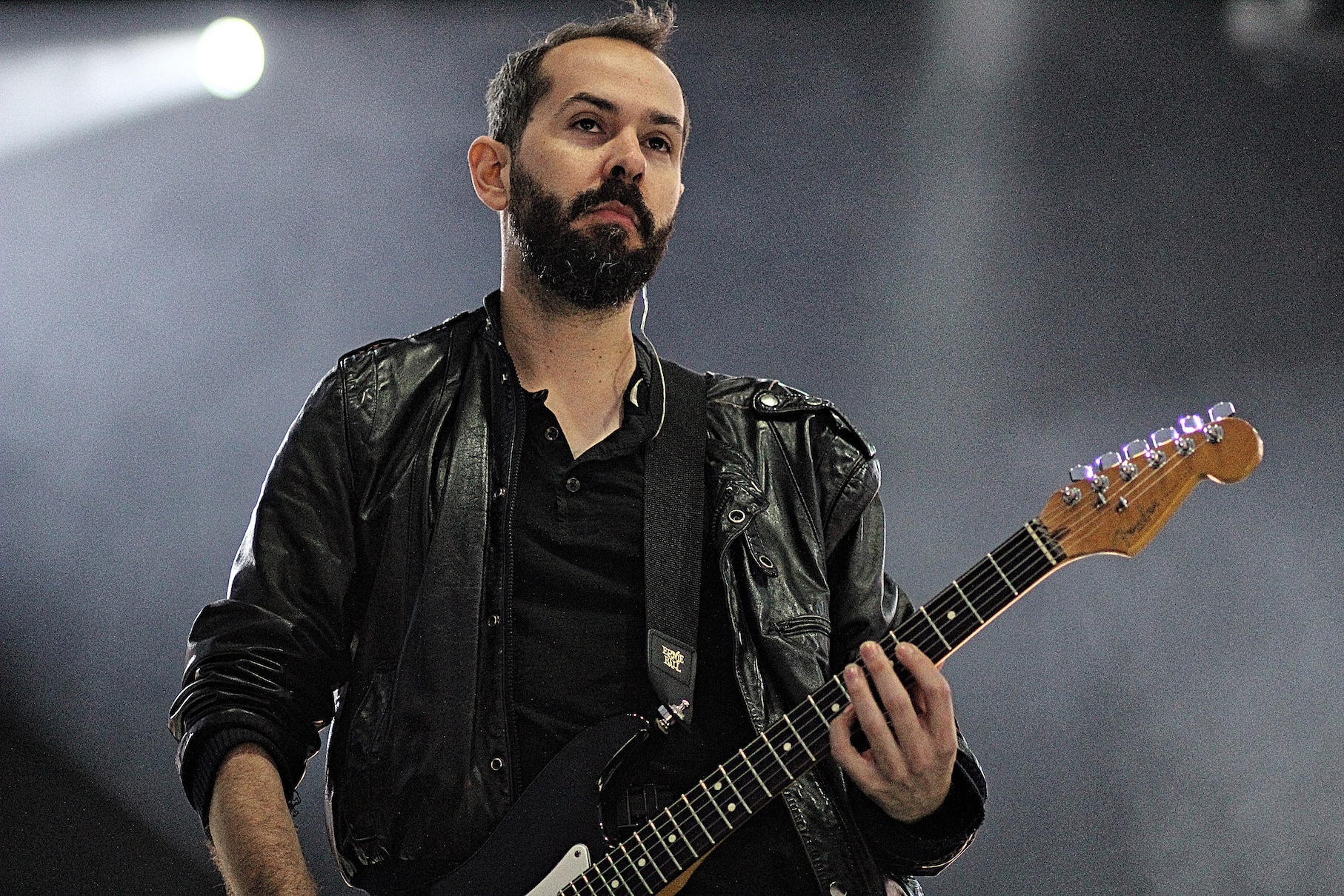 Cigarettes After Sex are at the Ace Hotel on Friday, at the Fonda Theatre on Saturday

Who ever thought Danny Brown would be the greatest growing up? Two terrific albums later, Danny sure is one of the best, Joined by Black Hippy Schoolboy Q and hero in his hometown Action Bronson for this years PeterPalooza # 3 at Best Buy on Wednesday. Should be the rap show of the year.