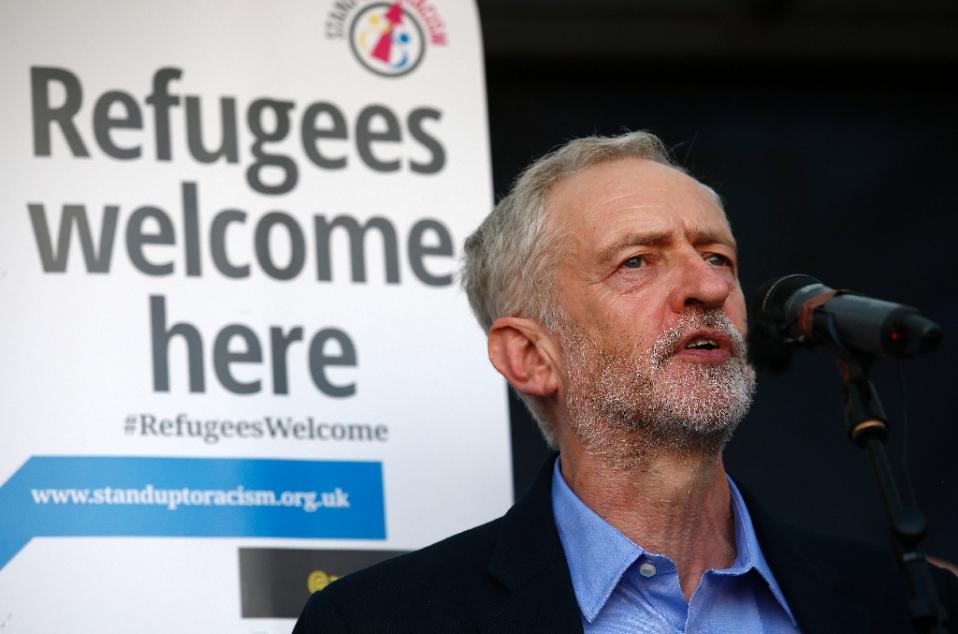 I guess you can call this the end of the Tony Blair era once and for all in the UK, the Labour Party has chosen to stop being a carbon copy of the Conservatives and voted socialist Jeremy Corbyn their new leader. Paradise redux? One thing is certain, unlike the States stuck with a right and an extreme right party system, the UK now has a serious alternative and possibly the first real change since Harold Wilson’s second term. The UK now has a two party system, two more than the US has.