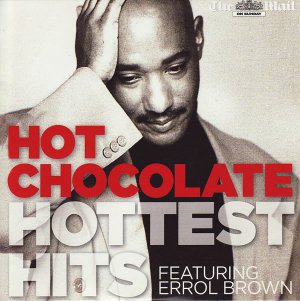 Hot Chocolate had the distinction of performing truly soulful UK disco, they sounded like nobody else as they stretched their way through 15 hits in the 1970s and while I never saw them live on stage, Hot Chocolate exuded a more knowing egotism then either the white disco of the Bee Gees, or the more universal black disco of Tavares. They were like the last line of defense before Chic changed the landscape