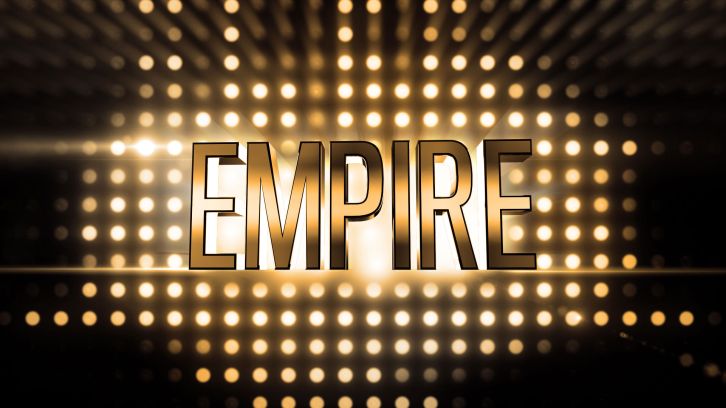 If you add up the top three albums in unit sales you get around 350K, which means none of these albums are coming close to putting the charts on fire. Also, where is Kelly Clarkson and Brandi Carlile? Really? One week and out? Finally, “Empire”? Reaches 15 million viewers per episode, which means 1% of their audience bought (not bought, “equivalent album units”) the album. Terrif.