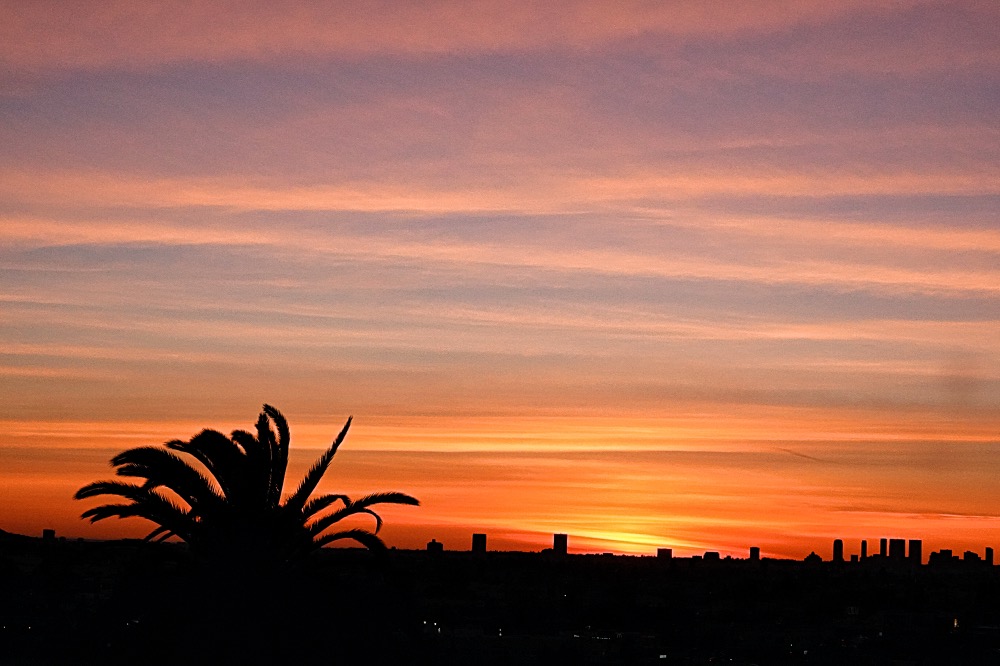 it’s a year difficult to define by one single mood 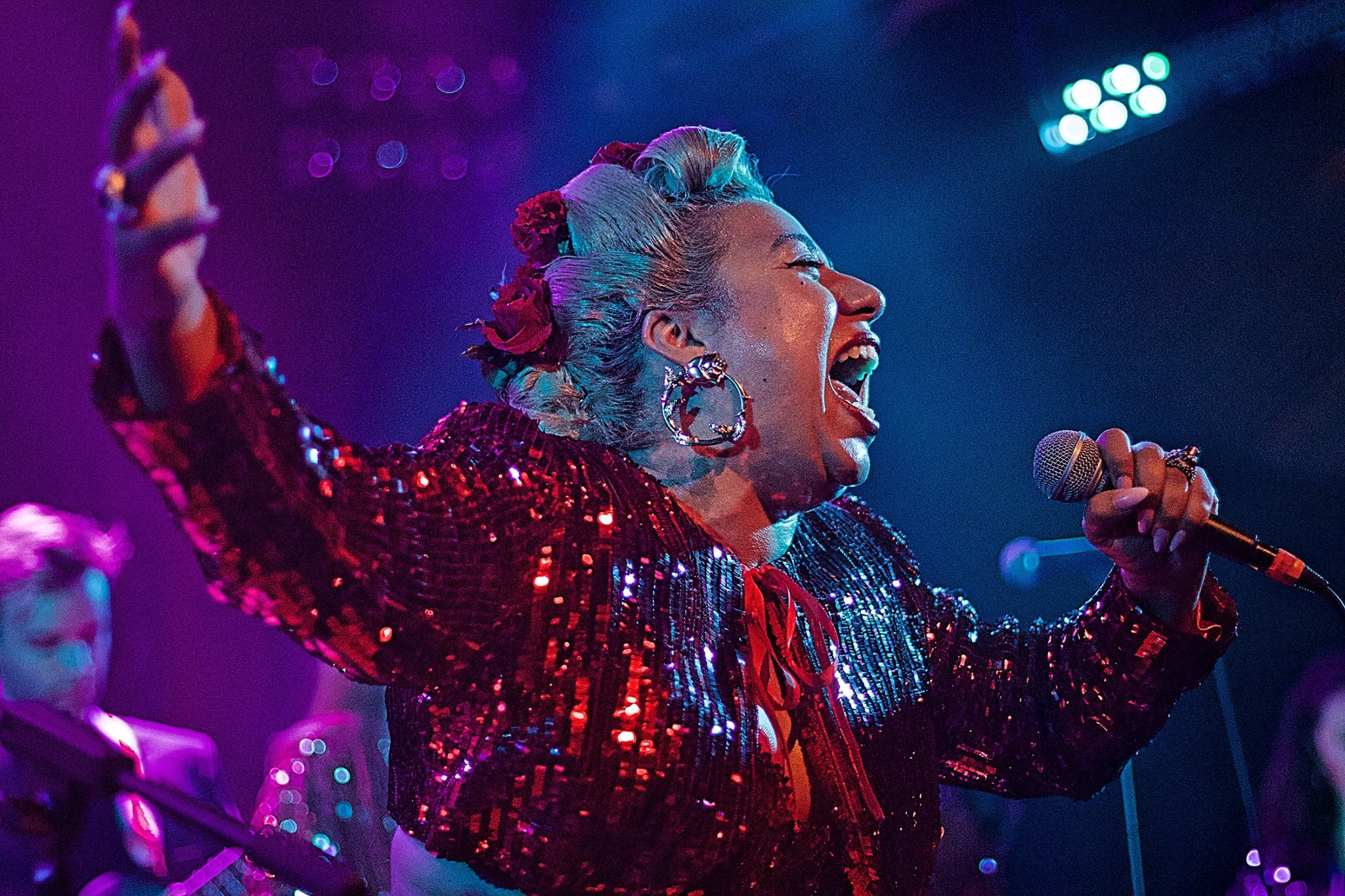 Jen Awad starts her residency at The Echo 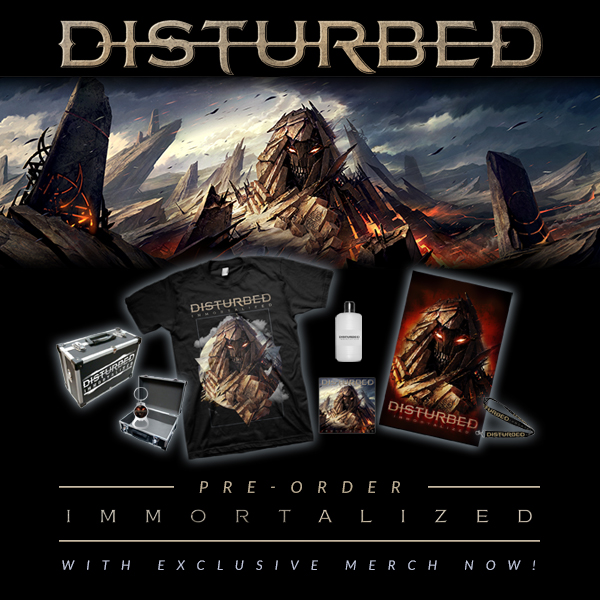 Admittedly. I don’t much care for the Disturbed album but it is lengths better than that terrible Bryan album. Bryan is the sort of guy Bob Lefsetz points to as the future of popular music because he sells a lot of copies and channels Toto. Having said that, is it worth noting that after a 30 plus year old album and Taylor Swift, a country album is my fave of the week.