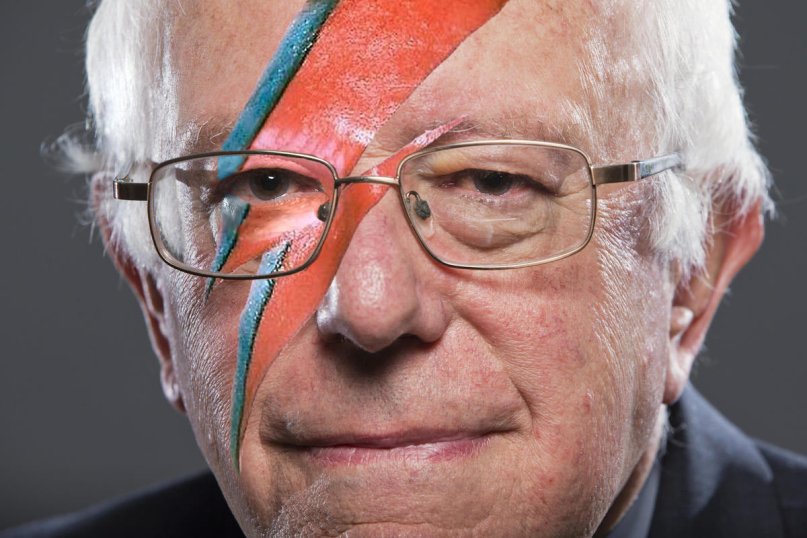 Music On The Campaign Trail

As for Bernie Sanders, does it even matter what kind of music he likes?

Maybe they were the picture you put on the front page of a dating service, the one where something in your expression and the way the light hits you makes you look like Brad Pitt, when most of the time you look like Jonah Hill. But CSNY 74 begs a different answer

Morrissey And CSNY: I'll Get To Them!!!

The Moz has some lovely moments, I think, it is a little hard to settle into it, it needs concentration and the CSNY took Graham Nash used to cut and paste from a whole tours worth of music, someimes changing a single line from one version to another. CSNY 74 has everything you thought it would and plenty I for one (admittedly, not a huge fan) have no idea about, including “Goodbye Dick”, Neil Young sticking in the knife to one former President Nixon.

This July 8th, the Graham Nash compiled masterwork for CSNY nutcases will see the light of day. CSNY 74. Sure, you already have the 71 Four Way Street, but this is more like 40 Way Street, a real slog through the heart of the legend that was CSNY just passed their prime when the drugs were kicking in hard harder ha

It could be a typo, it could be a simple mistake, it could be a OTO. It is hard to access what’s going on here. For sure, there is nothing in social media, nothing on their website, nothing on Facebook. But given the amazing self-evident truth that both Crosby and Young are nearing career highs, and given the sheer brilliance of the CNSY 2000 tour, this is really thrilling news but here is the question…