Buddy Can You Spare A Dime 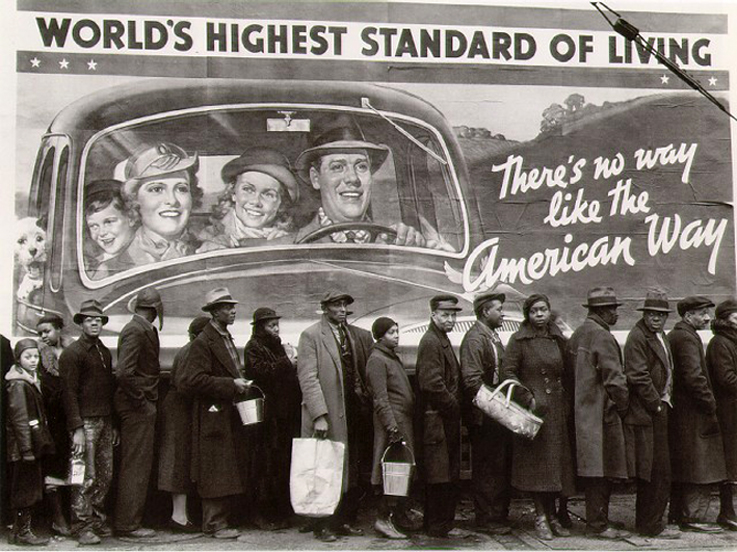 The Revolution Will Not Have A Soundtrack

Can you imagine the anti-Vietnam demonstrations without music? can you imagine a war against the mass theft from the American public (all that blowback to the banks in 2009) with a soundtrack? Do you think you can argue wealth distribution to “Blank Space” or “Holy Grail” or “Believe”? Who would they influence and who would they be speaking t?