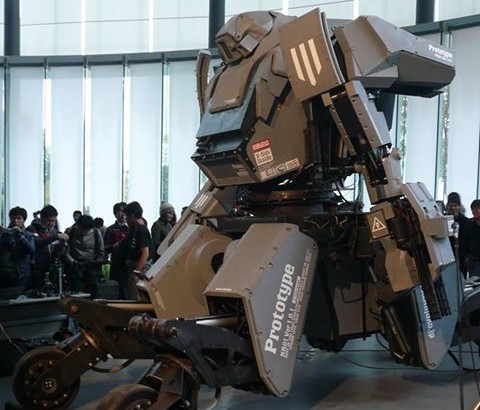 “AI technology has reached a point where the deployment of [autonomous weapons] is – practically if not legally – feasible within years, not decades, and the stakes are high: autonomous weapons have been described as the third revolution in warfare, after gunpowder and nuclear arms.” That’s Stephen Hawking discussing wars without people. The thing is, if no soldiers lives are at stake, the decision to fight a war will be that much easier. Fine, except, the casualties will remain human. It is a reversal of the way wars used to be fought. In the past, armies would meet in the middle of nowhere and kill each other while civilians were safe, with autonomous weapons the opposite is true.