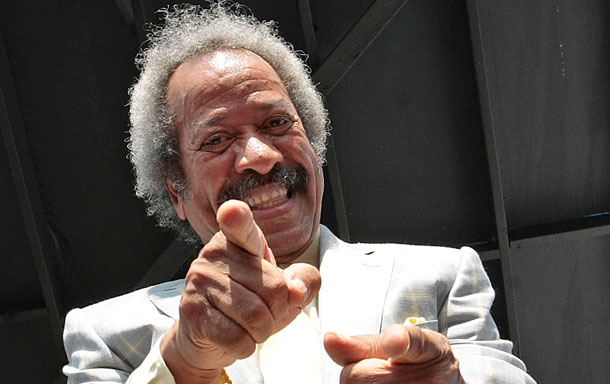 New Orleans favorite son, the charming Southern gentleman and pianist and songwriter Allen Toussaint, died suddenly of a heart attack at the age of 77. 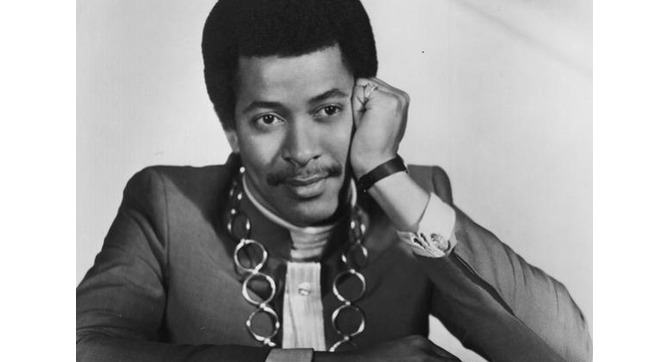 Reports overnight from Spain tell us that New Orleans music legend Allen Toussaint has died at the age of 77. Toussaint was on tour in Madrid, and suffered a heart attack shortly after his performance, the newspaper “El Mundo” reports. Toussaint was rushed to a hospital in the area, but later died, reports say

Gender bending sexual confusion reached a height on this proto-type for the Smiths and huge huge huge influence on generations of pop singers still to come, there is a sweet twist to its emotional destituteness thoroughly original and completely fascinating – A