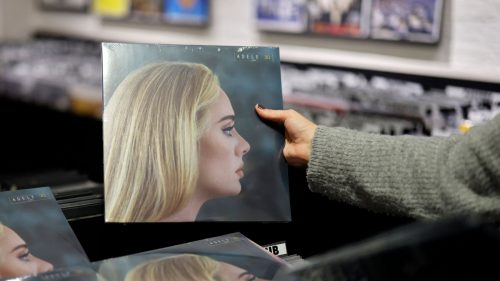 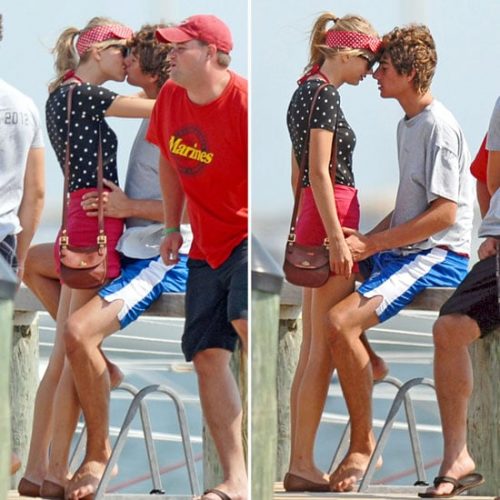 Taylor will be gone next week when Adele takes her place 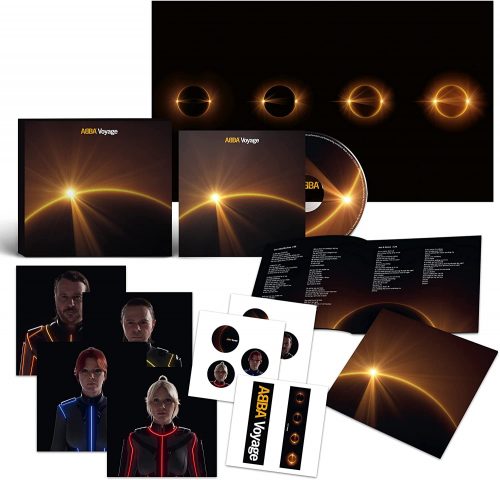 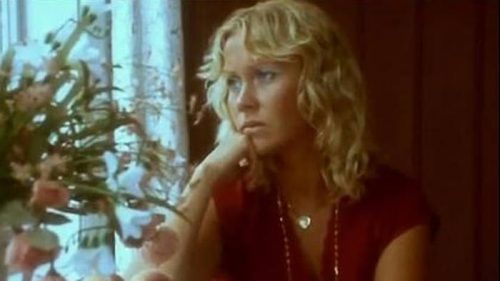 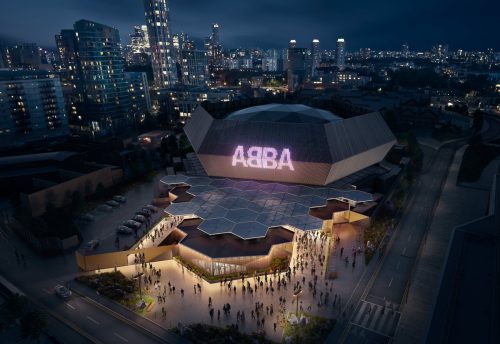 To ABBA Or Not To ABBA 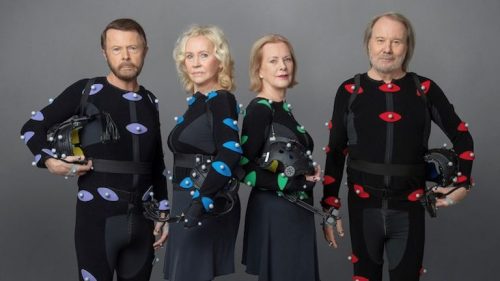 The Sinister Side Of Sweden During The Pandemic

elderly people who have caught COVID-19 are denied oxygen 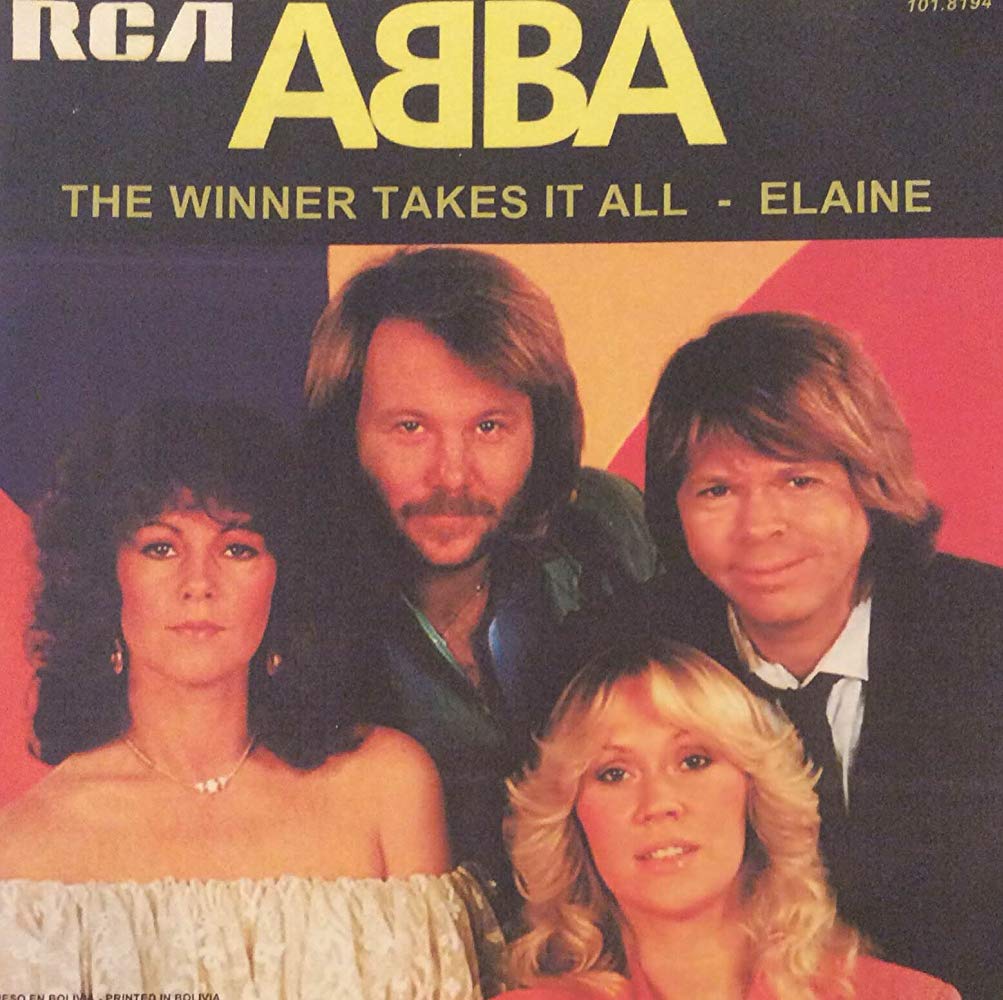 “Usually it’s not a good idea to write when you’re drunk, but it all came out on that one. By the time I wrote ‘The gods may throw their dice’ the bottle was empty.” 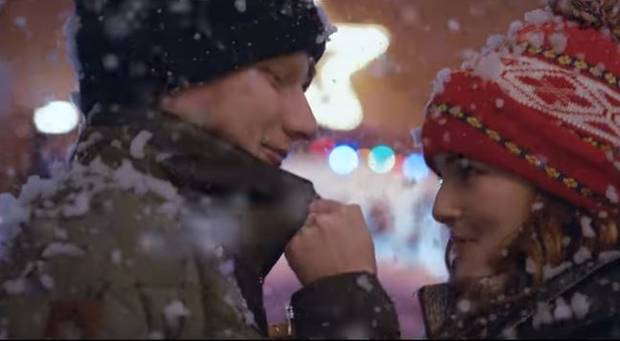 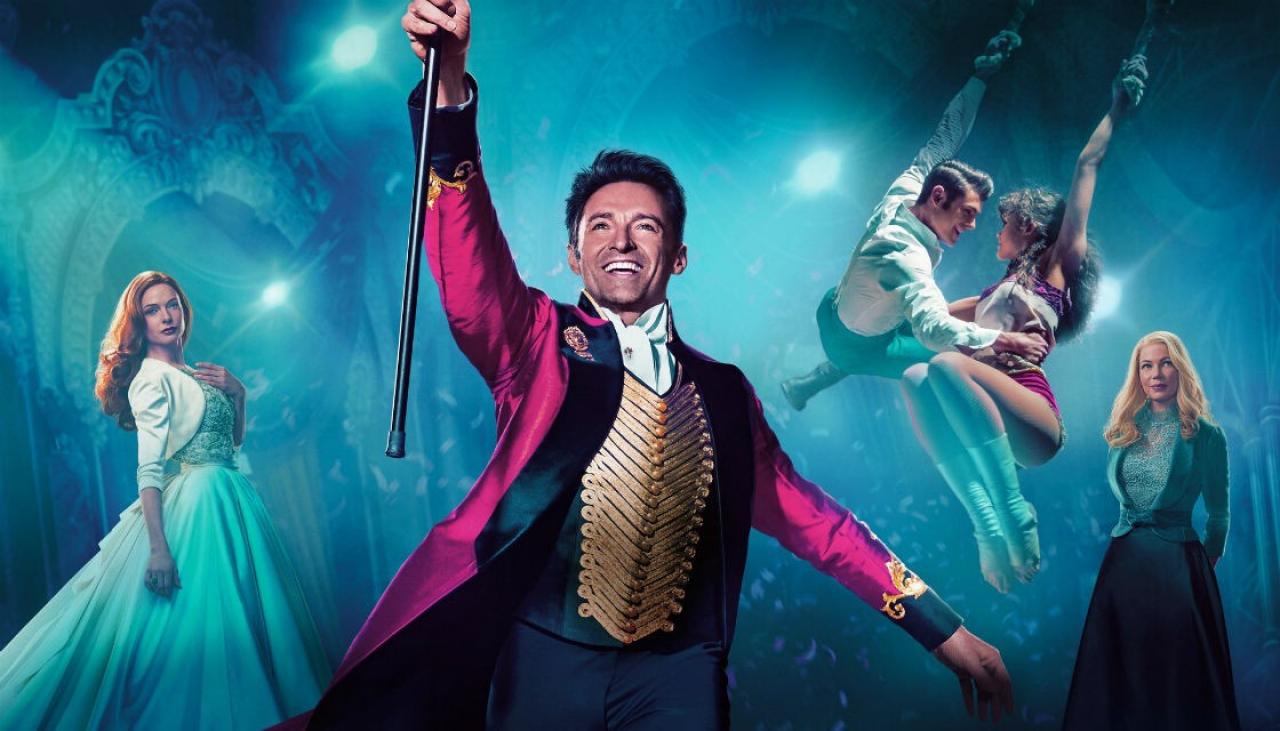 I can’t believe the UK is still sopping up Hugh

a steady diet of Hugh and Abba 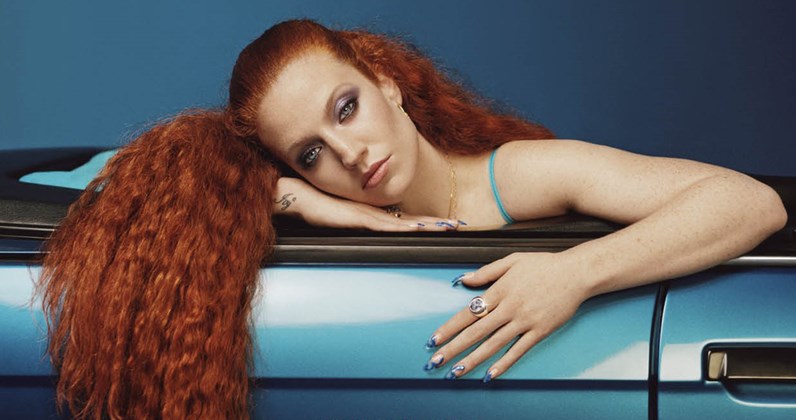 drags itself across the finish line 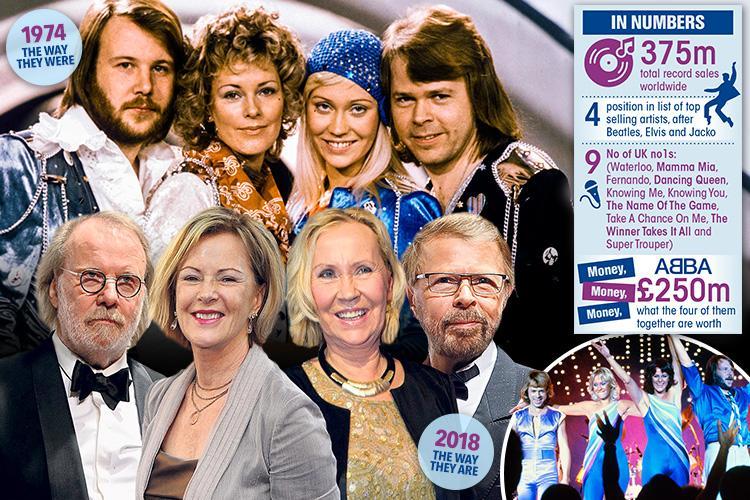 the sheer addictive quality of the songwriting 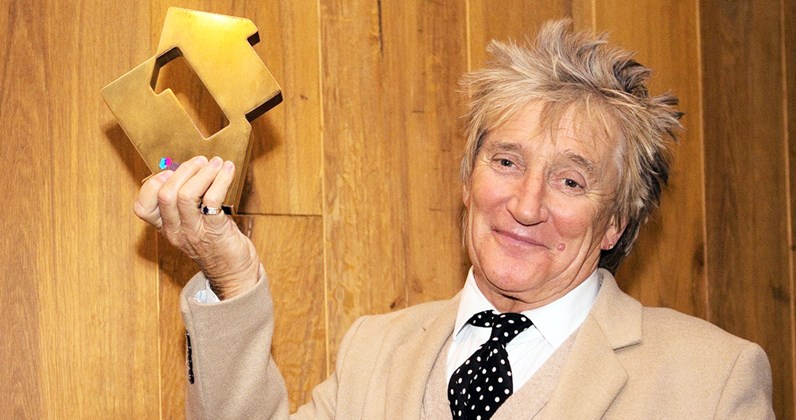 catch em before they sink 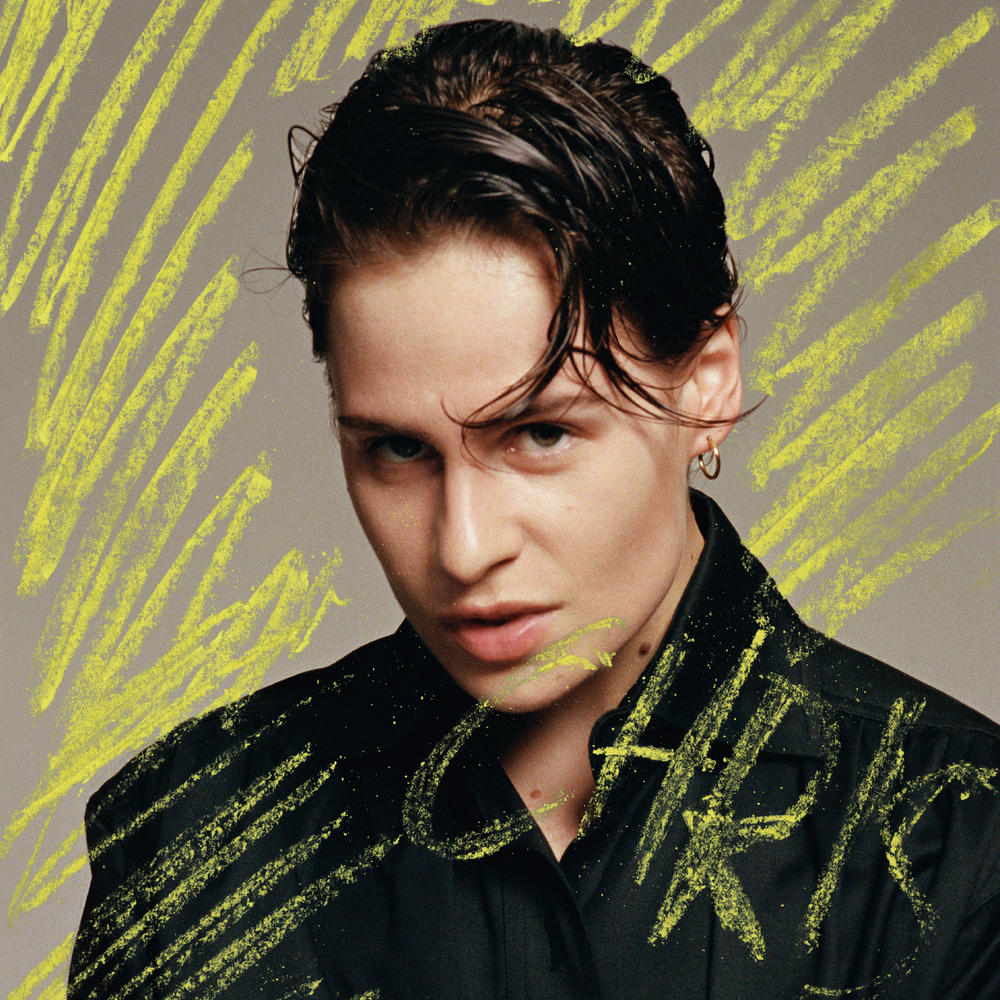 Thank dieu for Christine And The Queens, who deserved the # 1 spot. 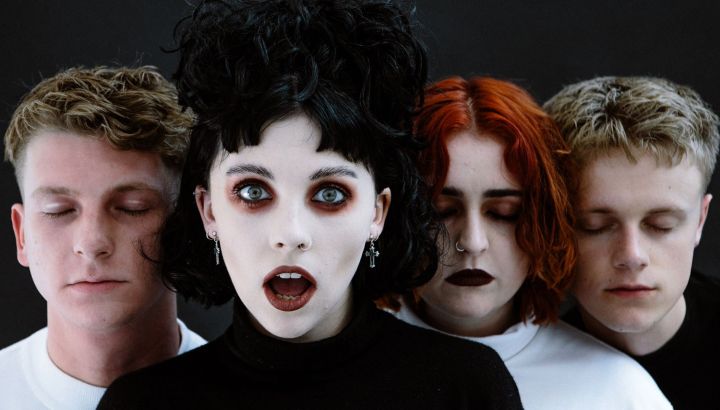 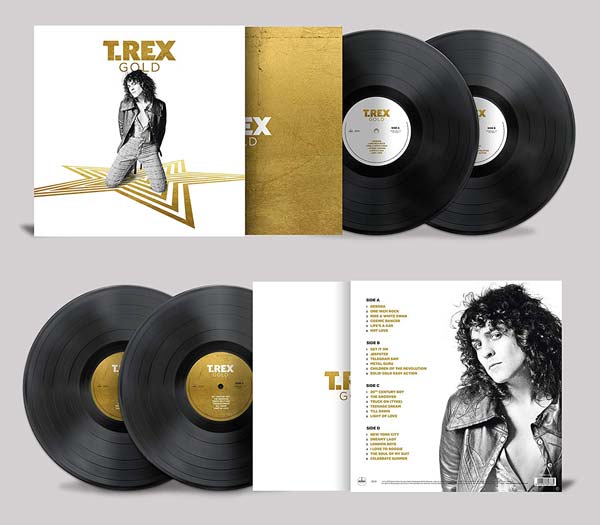 Always a pleasure to see Marcon the charts 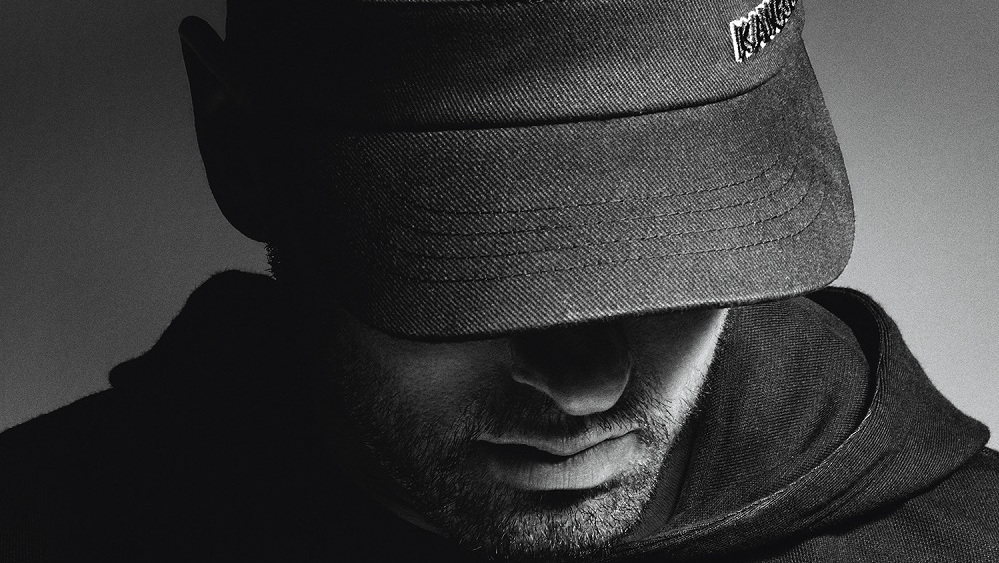 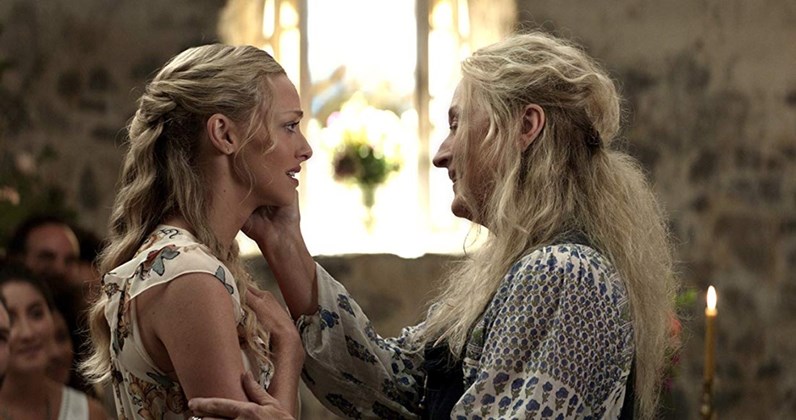 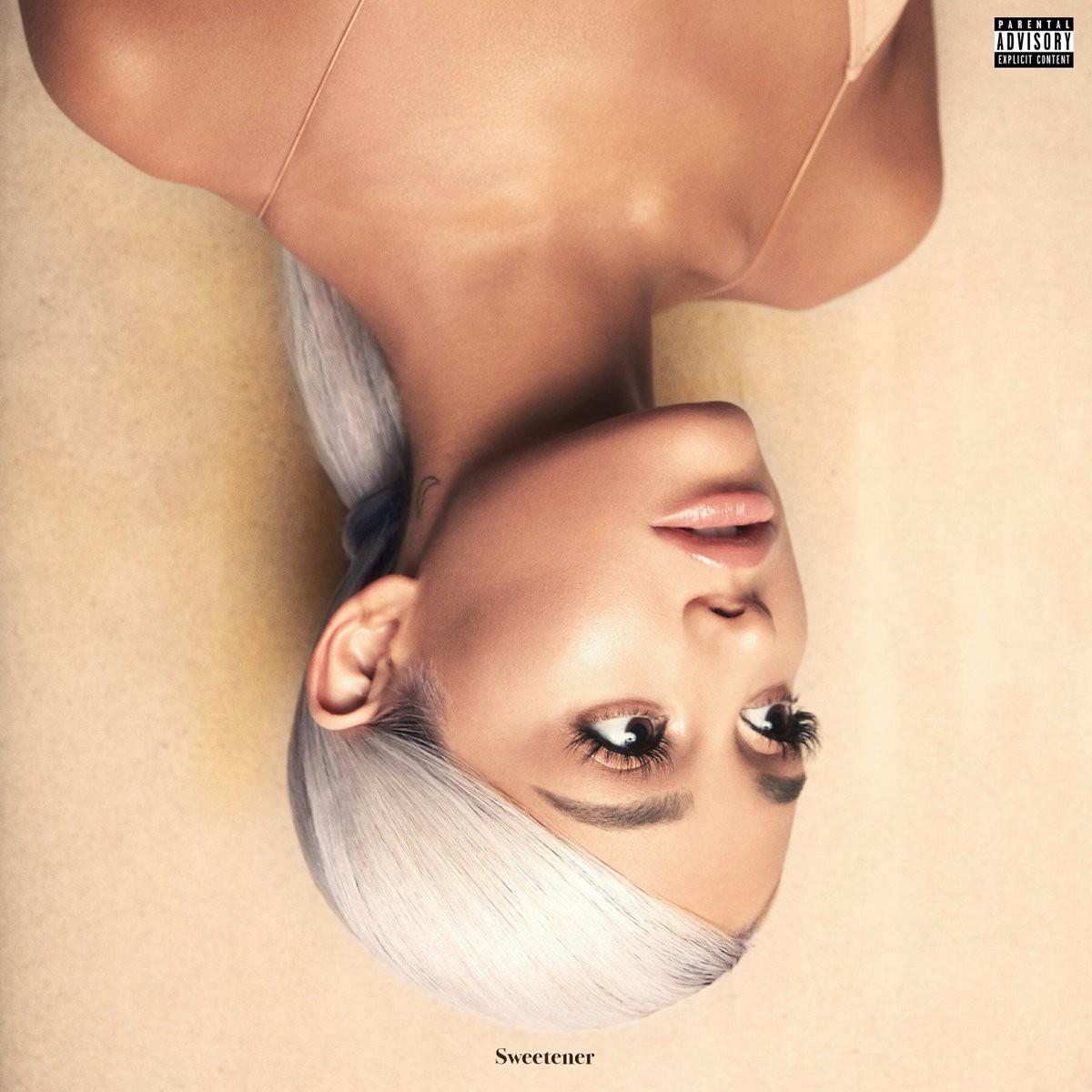 I am not sure it signifies anything 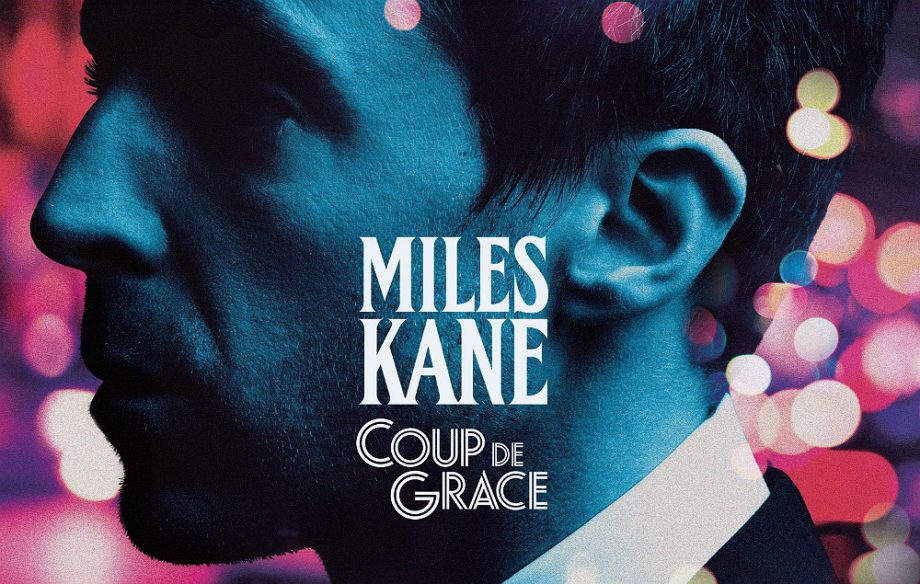 you could do worse 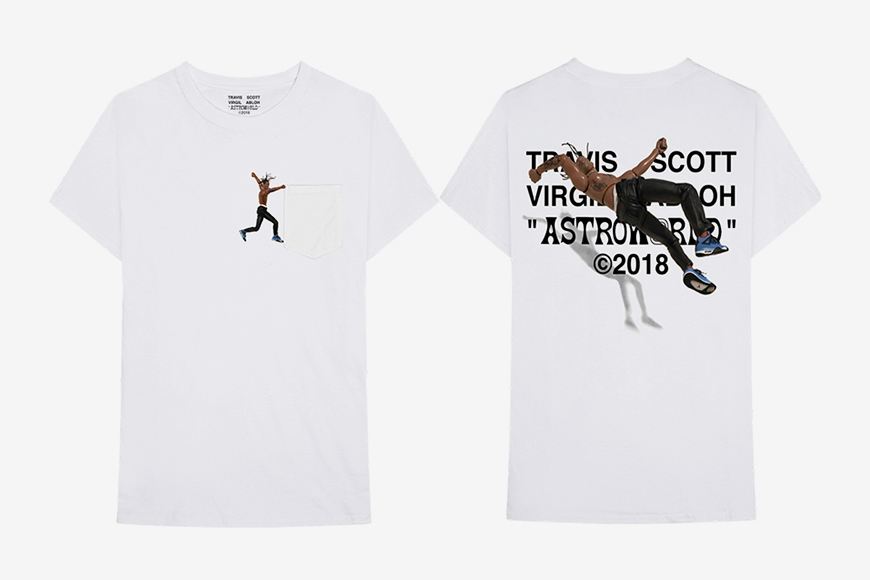 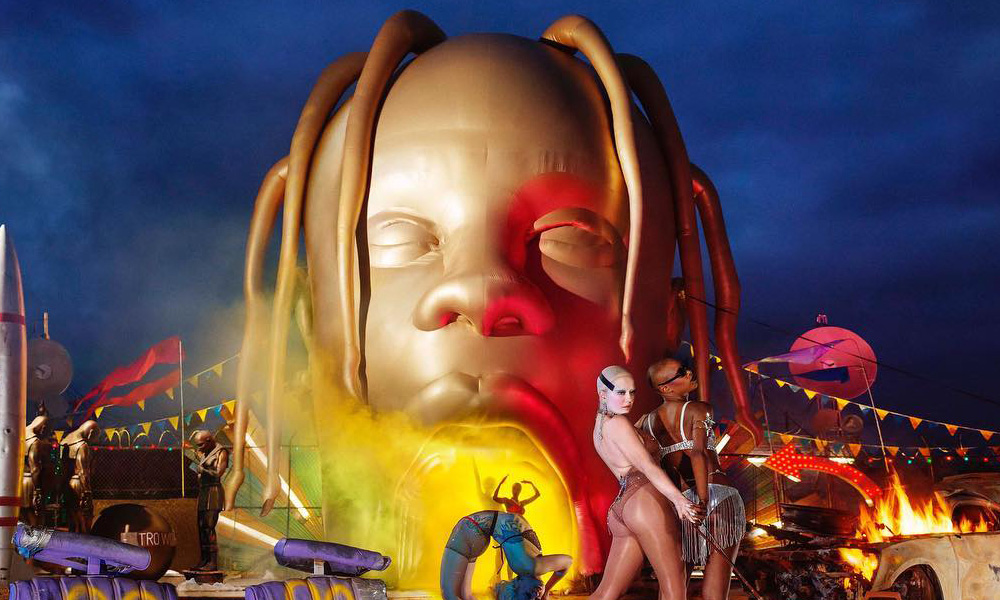 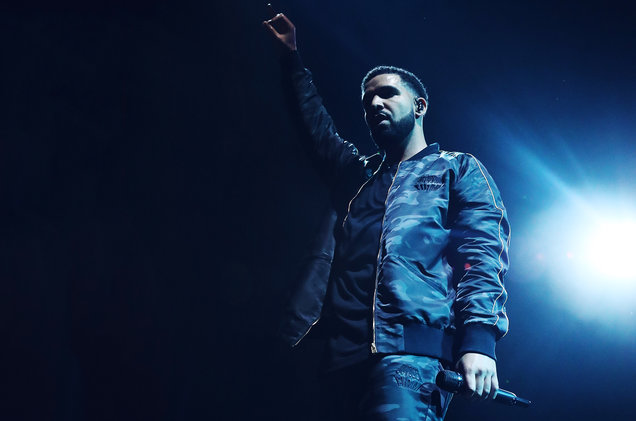 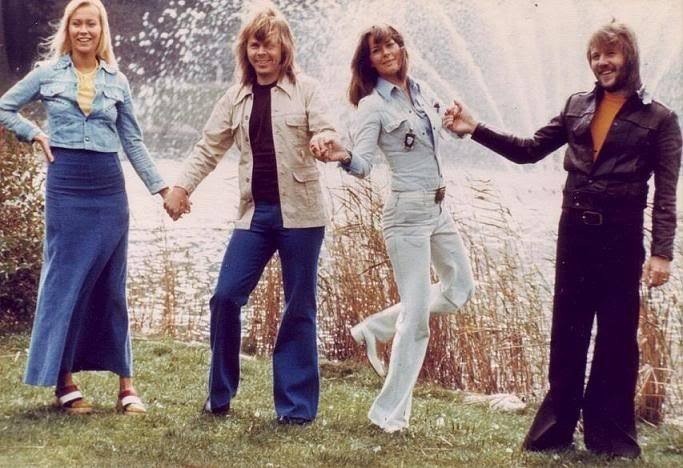 the winners took it all

Everyone is the Beatles 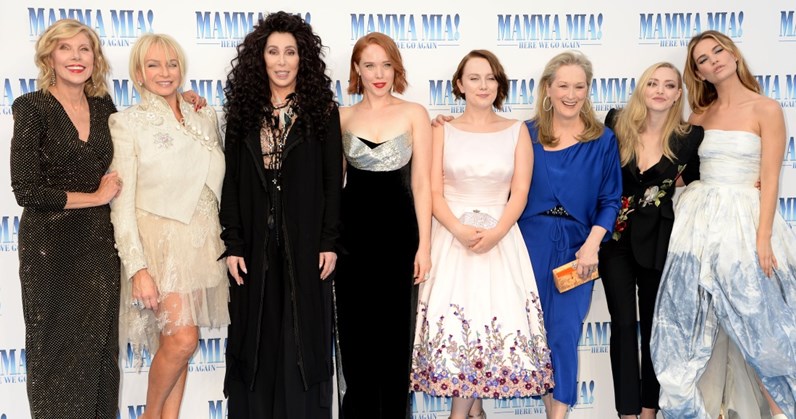 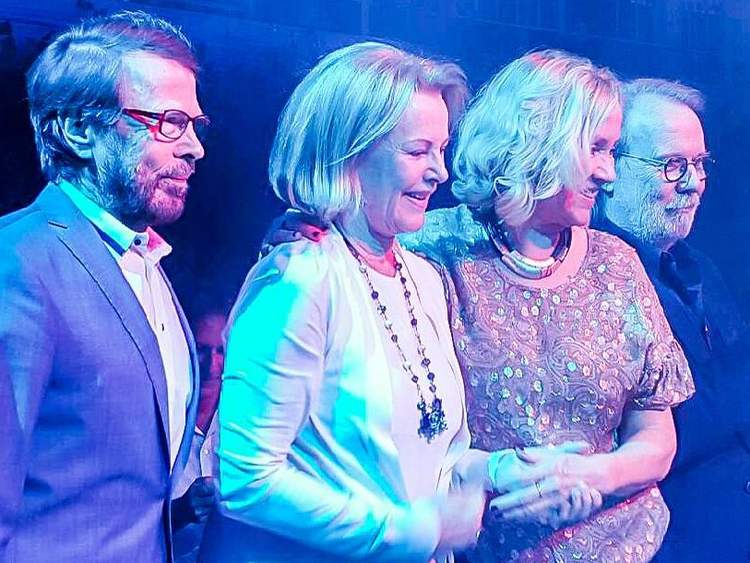 Abba Announces A Reunion? But This Is A Virtual reunion

‘A time machine that captures the essence of who we were’ 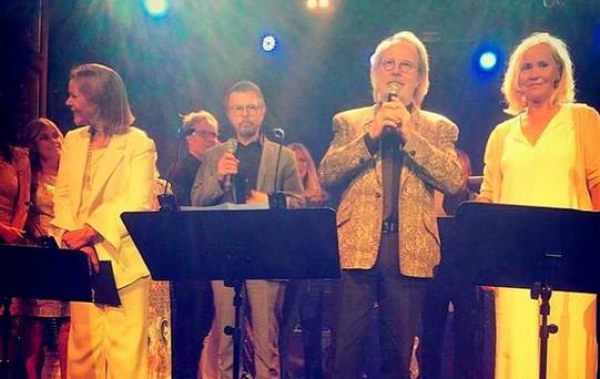 ABBA’s Gold: Greatest Hits from 1992 is the second greatest greatest hits of all time, only Bob Dylan Greatest Hits Volume Two is better. And there are two differences, Dylan isn’t a single artist and Dylan had a handful of new songs on his. Oh, and Abba sold 28 million copies