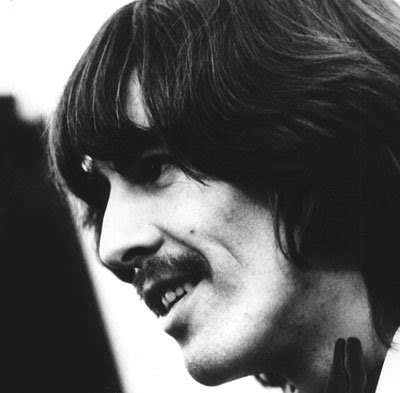 Long, long, long – Yim Yames – Yim Yames wasn’t Yim Yames yet, he was barely Jim James when he recorded this warm and loving cover of Harrison’s “The White Album” also ran. It is a testament to Lennon’s overwhelming presence on the white album that “Long3” didn’t stand out. Yames plays it on a strummed and picked acoustic guitar and with his vocal double tracked and slooooow in a meditative bliss. The testament to Harrison’s love of God in both versions has the space and length of eternity in its breath. That’s the point of course.

I Feel Like I’m Fixin’ to Die – Country Joe and the Fish – As I ready to write about the music from Woodstock here is a song we can all agree upon, a true anti-War triumph that makes its points emphatically, with humor and accurately.

Be My Grl – Smith Westerns
Something Bigger, Something Better – Amanda Blank
Block Rockin’ Beats – the Chemical Bros.
We Are The Future – Drop The Lime
Spanish Stroll – Mink DeVille – Sounds like Walk On The Wild Side Of Spanish Harlem

Lack Of Height – Caroline Smith and the Good Night Sleeps – This song has me caught. She does sound like Billie Holiday by they way but she is still white bread folk pop singer. “height” is a career making pop stroke which keeps on finding itself not on the guitar but on the keybs. The ending is pure break up heaven and the last lin, “I am falling from view” the sort you always knew were there somewhere but you’ve onl heard here.

This Time k’Jon – This R&B love song is better than any I’ve heard this year if only for the arrangement of the strings and horns.

5 Months Too Long – Caroline Smith and the Good Night Sleeps
Pharoah’s Dance – Miles Davis
Rainy Day’s And Monday’s Get Me Down – Carpenters – See you tomorrow.