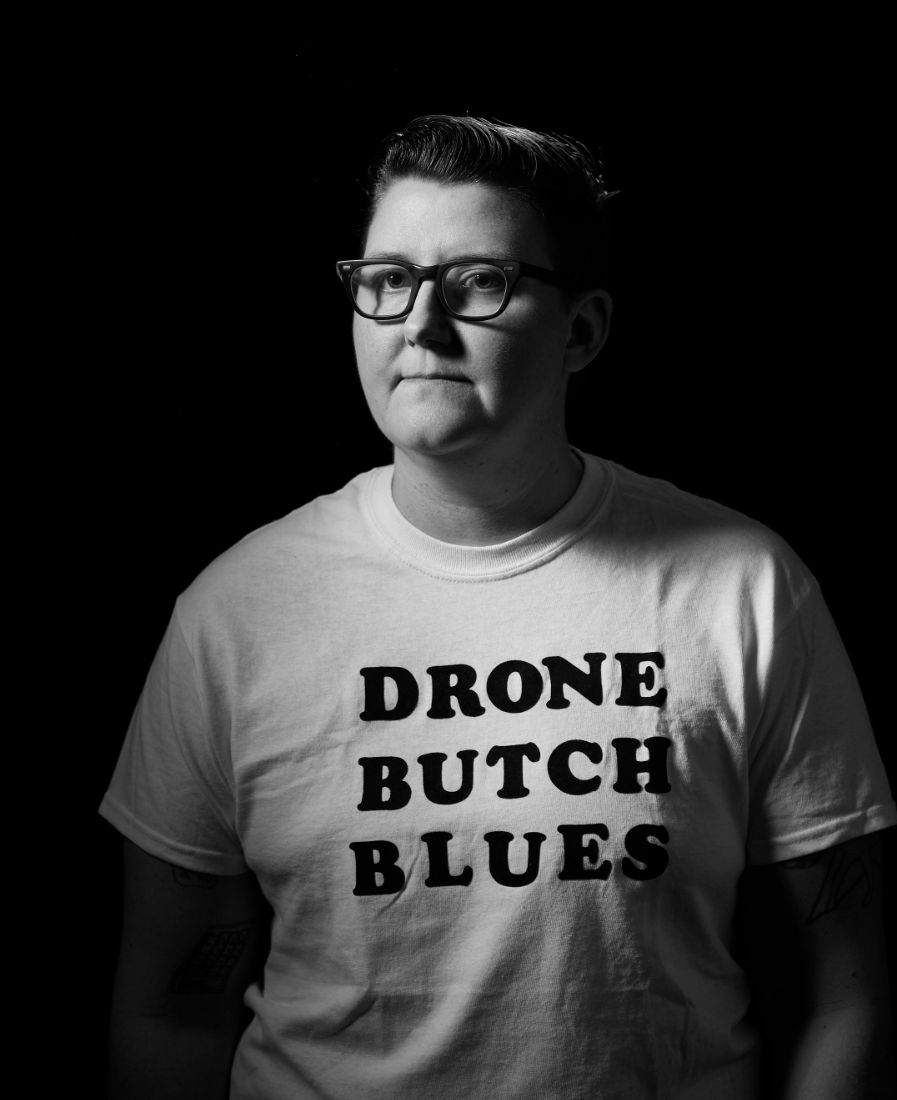 “Seattle-based and Bellingham-bred Clyde Petersen has become somewhat of an expert on the history of queer culture and plans to educate and share what they’ve learned on their forthcoming ninth studio record as Your Heart Breaks.”
– KEXP

“Since their formation in Bellingham, Washington in 1999, Your Heart Breaks and front-person Clyde Petersen have been instrumental in both its indie scene and the overarching queer community.”
– PopMatters

“The best songwriters can only aspire to create something this important and Petersen does it with captivating power.”
– The 405

Today, Your Heart Breaks shares their new single and music video for “Something in Between,” the third single off their forthcoming album, out April 26th. KEXP premiered the single and accompanying video, and shared more about the project and Clyde’s background. Your Heart Breaks has also announced an East Coast run of dates with Loamlands & Nana Grizol in May, following their run through the Pacific NW in April with Kimya Dawson, which includes their hometown release show at The Triple Door on April 21st with Kimya Dawson. Drone Butch Bluesis out April 26th via SofaBurn (purchase vinyl/CD here).

Drone Butch Blues is a queer concept album based on the writings of historic and contemporary GLBTQI authors. With a focus on stories surrounding queer community, Drone Butch Blues touches on topics of secret and forbidden love, sex with strangers, the lives of hustlers, the impact of AIDS on homosexuals, historic events and rebellion all interwoven with the personal narrative of Clyde Petersen. Striving to examine the contemporary gap between generations of queers and their elders, Petersen turns to written materials to find buried remnants of gay culture and creative vibrant humans, lost to the plague of AIDS. What emerges from this exploration is Drone Butch Blues, the 9th full-length album from a twenty-year career as Your Heart Breaks. 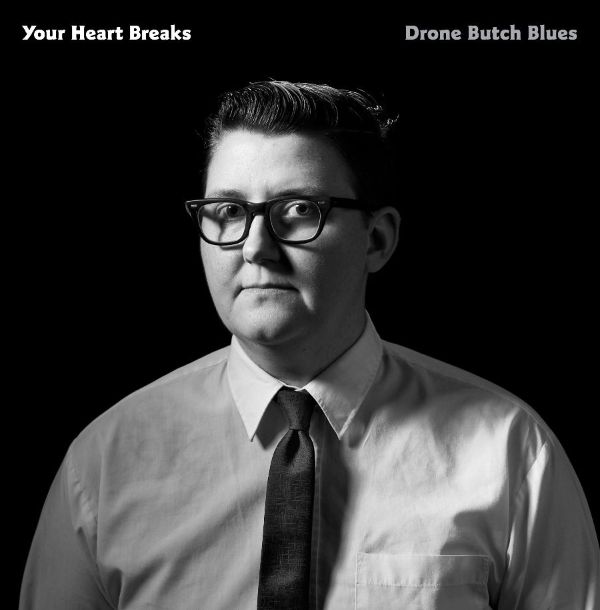