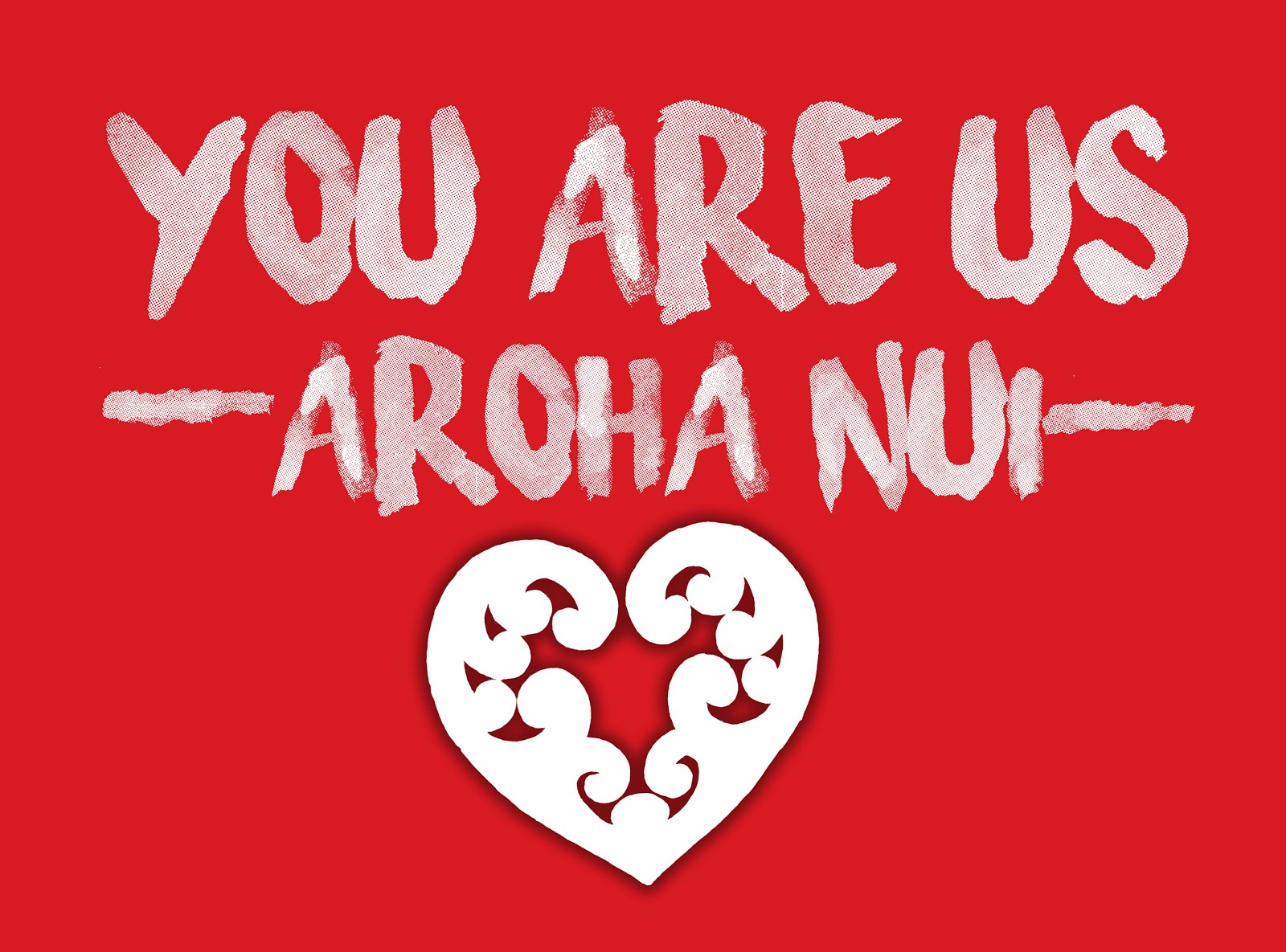 YOU ARE US CONCERTS IN JERSEY CITY

AND LOS ANGELES TO BENEFIT VICTIMS

On March 16, 50 people were killed in a terror attack in Christchurch, New Zealand. The attacks were called “one of New Zealand’s darkest days,” – Prime Minister Jacinda Ardern.

Artists from across the world, including a number of prominent New Zealand performers, will come together in Jersey City on Wednesday, April 17, and Los Angeles on Thursday, April 18 for two concerts to benefit those affected by the tragedy in Christchurch.

Called YOU ARE US, the concerts in Jersey City and Los Angeles continue the spirit of the two YOU ARE US concerts taking place in New Zealand: April 13 at the Spark Arena in Auckland, and April 17 at the AMI Stadium in Christchurch.

All proceeds from the concerts will benefit the Our People, Our City fund which was set up by the Christchurch Foundation helping those affected by the terror attacks.

Angus Vail, the producer of the Jersey City concert, commented that “as a Kiwi living on the East Coast of the U.S., I was utterly devastated by the terrible news of the attacks in Christchurch, and it made me recall how we felt here after experiencing the 9/11 attack: shock, dismay and disbelief. As the news sunk in, the U.S.-based kiwis here were all talking about the attacks – and what a long and uphill battle the victims, their families and the community will have to tread – now, in two years, five years… even ten years and beyond. So a few of us in the music business thought let’s do something, to help raise some money and help us connect to other Kiwis here and in New Zealand, and help express how we feel about it as well.”

“I was shocked and horrified by what happened in my native New Zealand,” says Los Angeles show producer Jeremy Hammond, “and wanted to do something positive to help the families of the victims. I hope through these concerts in Los Angeles and Jersey City, we can help the Muslim community in Christchurch on the long road to healing. Our hearts are broken.”

The Jersey City concert will be taking place at the White Eagle Hall featuring artists such as Sarah Lane, principal at the American Ballet Theatre and Dave Gibson (Elemeno P). The Los Angeles concert will take place the Wilshire  Ebell Theatre and will feature New Zealand performers Brooke Fraser, Gin Wigmore, The Naked and Famous and Unknown Mortal Orchestra, amongst others. Both shows will feature Ngā Ānahera Māori performing the Haka and a Karakia in the opening ceremony.

Tickets for both concerts can be purchased at the YOU ARE US website www.youareus.us, and the full details of the two concerts, including artists performing, are:

YOU ARE US: JERSEY CITY

YOU ARE US: LOS ANGELES

To donate directly to Our People, Our City visit HERE.