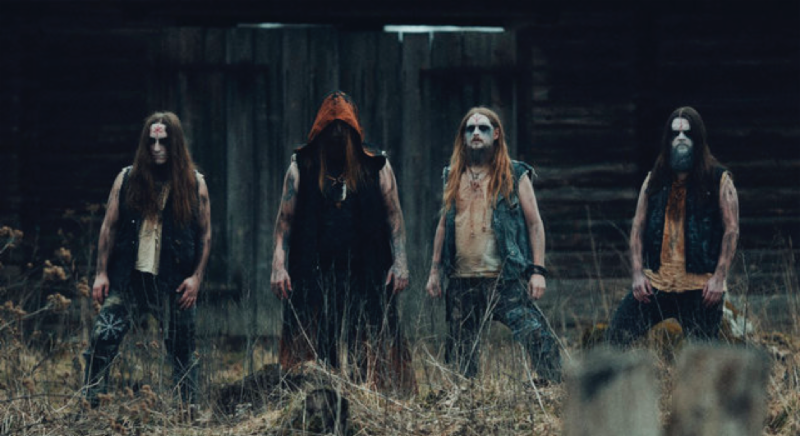 After the devastating famine in ‘The Isolationist‘, Wormwood now returns with ‘I bottenlös ävja’. The famine was not the only thing which reaped those poor souls. The numerous treacherous bogs out in seemingly serene forests were a death trap for people unbeknownst to their horror. Join us as we follow the fate of an old woman as she is slowly devoured by the grasp of the bog.

A song about an old woman who got stuck in a bog and slowly sank to her death. Her ghost remained in the swamp and haunted the people who dared to venture into it. Featuring guest vocals from the band’s Finnish brother, Mika Kivi of Paara. Listen to the song HERE.

‘I bottenlös ävja’ is the second offering from the band’s sophomore album ‘Nattarvet’, due to release on July 26th 2019. A journey through famine, isolation and awe-inspiring nature. Pre-order the album HERE.