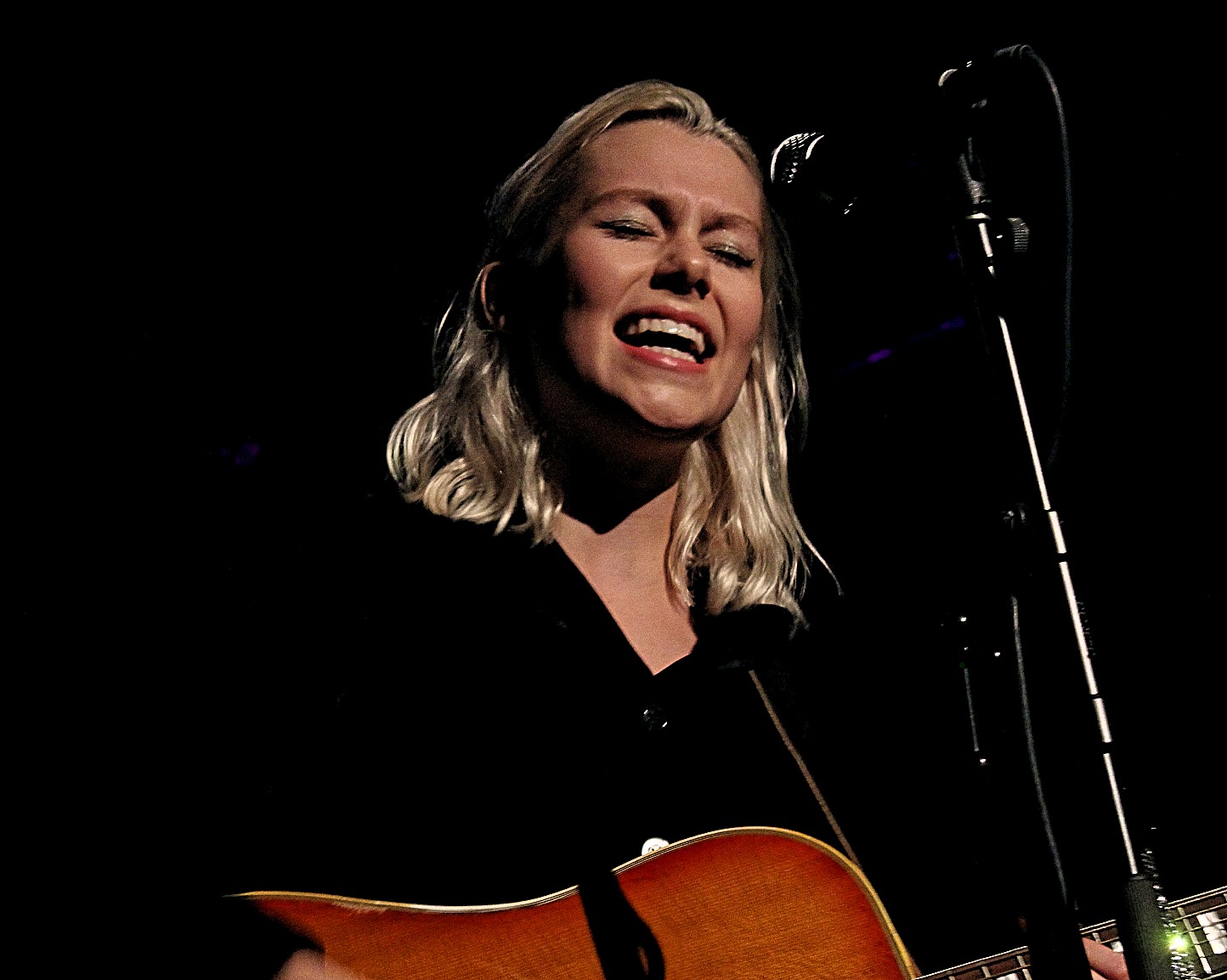 I am a fan of many artists, I love their work, I have driven miles to see them for the umpteenth time, I have waited hours outside a venue to be in the front at one of their concerts, I have met them after a show. I am the perfect definition of a fan, but this is essentially a personal thing, and if someone tells me that Elliott Smith is boring or that he or she doesn’t care about Nick Cave’s work, what am I gonna say? I will feel sorry for them, I may even feel special to get something they don’t, and yes I will fight tooth and claw to defend my favorite artists during a debate, but I will neither be ‘offended’ nor think about ‘canceling’ a person because he or she doesn’t share my musical taste.

I don’t know if it is a new thing, but this internet era simply exacerbates the worst of what it means to be a fan. Take for example Phoebe Bridgers, I sort of like her new album, I don’t love it and I am certainly not what you could call a fan, I think she is trying too much and but I would not even try to say half of this to their die-hard fans. It’s simple, just attempt to say that Phoebe can be boring or that she is not a ‘genius’ to her fans, and you will be completely crucified in situ. There is simply no tolerance for a different opinion, no tolerance for nuances. And Phoebe Bridgers is a good example because of her story with Ryan Adams, a name completely banned where her fans reign. Try to pronounce his name in front of a Bridgers fan and you will be eviscerated. There’s really no patience for that, fans have decided that she was a victim and he was the abuser and there is no possible discussion between these lines. ‘Do not come onto a Phoebe Bridgers fan page and glorify him. It’s gross, it’s offensive, and I’m guessing upsetting to more than a few survivors of sexual and domestic violence on this page,’ answered one of Bridgers fans to someone who was just saying he was still listening to his music.

Fans have decided about a specific narration and there are no workable nuances, other opinions have no place anywhere and this authoritarian attitude has become the norm: ‘fan’ as an abbreviation of ‘fanatic’ has never been truer. Fans have actually developed such a righteous attitude that they are now called ‘stans’ (a term coming from an Eminem’s song describing a fan obsessing over a celebrity) and if this obsessive behavior has probably always existed, it became more visible and obvious since the invention of the internet. There is no doubt in my mind that the development of social media has increased this kind of behavior, but this mentality is still puzzling me.

Sure, girls used to go crazy for Elvis and they started riots for the Beatles, but their mob behavior was limited to live events, they barely could communicate with each other between concerts. A weekly or monthly letter from the fan club had nothing to do with the constant posting that is happening right now, feeding the obsession of thousands of fans/stans. If you are a fan of any musician/artist, you can follow him or her of Facebook, Twitter, and Instagram, form a fan group on Facebook and a subreddit on Reddit, and if good old message boards are mostly a thing of the past, all these social media activities can surely keep you busy 24/7.

But the rules of these social media have fascinated me for a while and has evolved into, not only a pure adoration for the artist, but also a terrible obsession about the success of another artist: Madonna and Lady Gaga have been ‘feuding’ for years, and their respective fan bases have been merciless with each other, so if you love Madonna you simply cannot mention Lady Gaga at the risk to be viciously attacked (and vice versa),… if you are a Phoebe Bridgers fan, you obviously cannot say you appreciate Ryan Adams’ music without being screamed at, banned, trashed and deleted. Being a fan now means being a ‘hater’ of anyone criticizing your obsession (even slightly), and a hater of anyone who has had any negative interaction with the object of your adoration. Everything is highly exclusive and highly sensitive to the point that you see people apologizing on social media all the time. When did we get there? Why aren’t debates and discussions not allowed anymore? Why do fans now just want to hear positive reinforcement of their convictions? Why do they penalize any challenging idea with such authority? Where did the science of a good debate go? Why do people want to live in an echo-chamber of their own thoughts? It seems to be something quite recent, however, Iman was attacked when he called Leonard Cohen boring, so I suppose this is true for any age range as Cohen fans are at the very least middle age?

Phoebe Bridgers is the proof that this type of obsessive fandom can develop very fast, over the course of just a few years, whereas you have the Taylor Swift of the world who have refined this science for years, engaging with their fans on social media, and developing a real cult following,… Here is what happened to a Taylor fan when she dared to say, on a Taylor Swift forum, she didn’t like the new album as much as the debut album: ‘It became really suffocating in there. The reason why I left is because I didn’t like ‘Fearless’ as much as I liked her debut album. I thought she went a bit more pop, and I wasn’t so sure about it. When I voiced this opinion, saying ‘I do like the album, but it is a little too pop for me,’ they all shut me down. I was considered a bad fan, and I got ostracized from a group where I had made really close friends.’

She dared to have an opinion, but this culture doesn’t tolerate opinions anymore. If you consider the well-established artists, you have Beyonce’s Beyhive, Justin Bieber’s ‘Beliebers,’ Katy Perry’s ‘KatyCats,’ One Direction’s ‘Directioners,’ Taylor Swift’s ‘Swifties,’ Lady Gaga’s ‘Little Monsters,’ it goes on and on, they are all ready to kill to defend their leader, and I am not kidding. They belong to a group, a team, a religion, it has become so bad that I barely interact with them, I sometimes read and watch all this crazy adoration, in a perpetual state of disbelief. I am a fan of many artists but I truly hate cults.