Why Is Chris Brown’s Career Still Not Canceled? 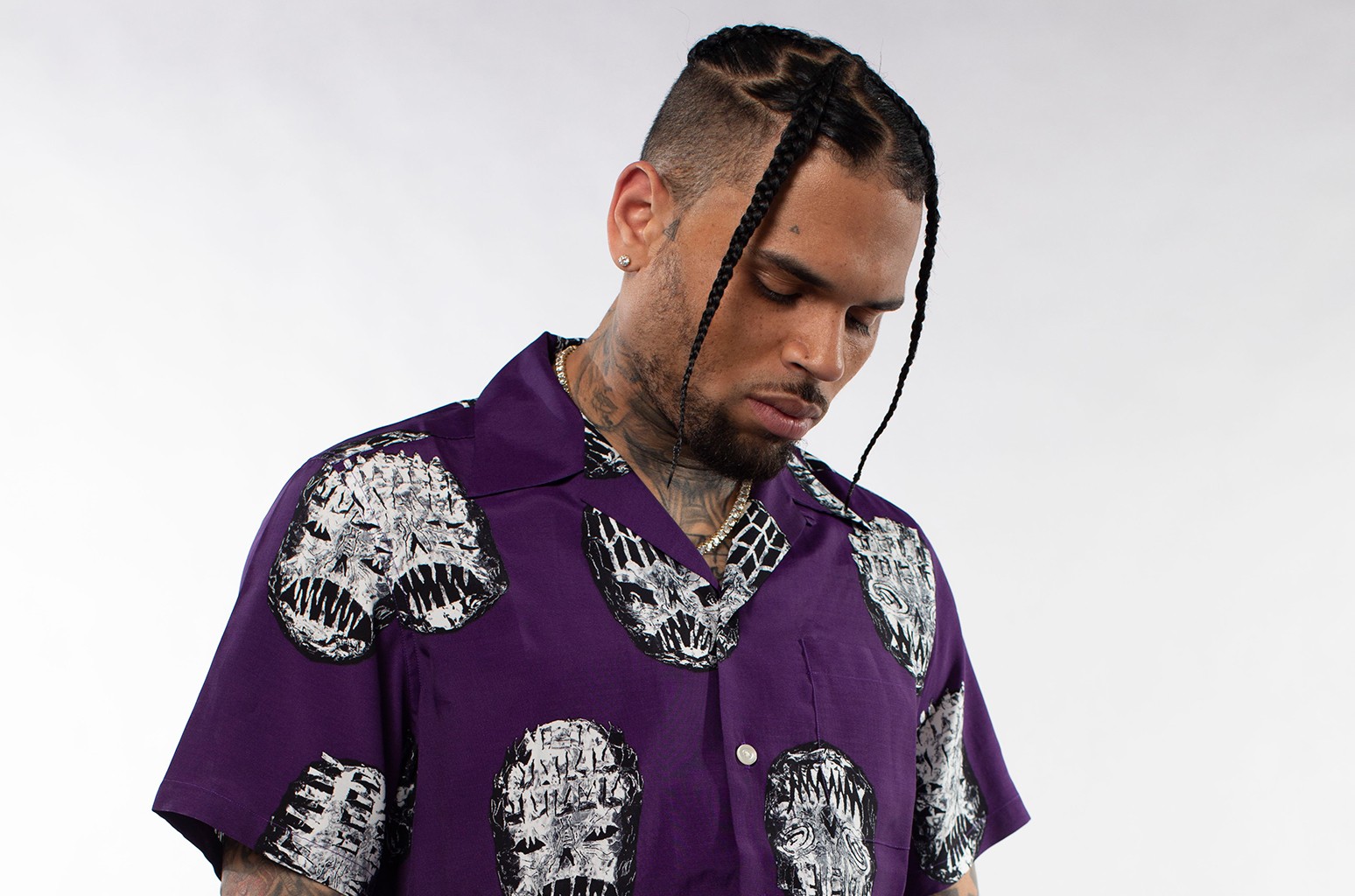 Isn’t Chris Brown’s career the most concrete evidence that cancel culture is complete bullshit? Today he was, one more time, accused of hitting a woman during an argument in Los Angeles and the rap star is currently under investigation. Police took a battery report and according to the various reports, Brown hit the woman in her head hard enough for her hair weave to fall out. Since there is no serious injury, I bet that this story will not have any consequences for Brown’s career, but you have to wonder what kind of incident would stop his career.

Everyone knows about his brutal assault against Rihanna in 2009, but this was, of course, not an isolated incident: in 2013, he punched Frank Ocean outside a recording studio in LA and reportedly threatened to shoot him. The same year he was involved in an alleged hit-and-run in Los Angeles and punched a man outside the W Hotel in Washington D.C.; he was also kicked out of a rehab facility after breaking program rules by acting violently. In 2014, he was kicked out of a Malibu rehab facility for not taking a drug test and touching a female also undergoing treatment, and the same year, he hosted a party where Suge Knight was shot 7 times. In 2015, he assaulted a woman in Colorado, and in 2016, he punched another woman in the face in Las Vegas. The same year, he was sued by his manager for allegedly punching him in the face, and was arrested by the LAPD on suspicion of assault with a deadly weapon after allegedly pointing a gun to a woman’s face in his home. In 2017, he was named in a lawsuit alongside rapper Young Lo and accused of sexual battery, gender violence, hate violence, assault… by an unnamed woman who said she was raped multiple times. His life is a long series of assaults and he has left such a trail of violent behavior that today’s incident doesn’t really come as a surprise.

I am not blaming Chris Brown who obviously needs some serious help if it’s not too late, however, it is just unbelievable that this man still has a career going on after acting like the worst bad guy of hip hop. If cancel culture really exists, why do we still let Brown be a celebrity? Why is he still recording music? Why does he have 85 M followers on Instagram, 49 M on Facebook, and 32 M on Twitter? Why does he still have such a successful career? 42 top-10 hits in 2019 and the second act to earn the most top 10s since the chart began in 1992? Really?

In comparison, Johnny Depp’s career has literally been canceled since the alleged domestic abuse allegations by Amber Heard– which are very doubtful, to say the least, according to the latest developments. Depp was dropped from The Pirates of the Caribbean franchise and fired from J.K. Rowling’sFantastic Beast and Where to Find Them 3. There’s simply no logic in this, or maybe money is the only logic? According to the ‘experts,’ Depp’s career was already on a downward trend before the scandal, whereas Amber Heard’s career is still going strong with an upcoming Aquaman 2?

Chris Brown is among some of the richest artists in hip-hop right now, he is still working with everyone in the business from Young Thug to Nicki Minaj, G-Eazy, Justin Bieber, Drake, H.E.R, Lil Wayne, just to name a few. He is still a Sony/ Universal Music Group/Interscope artist… That’s why cancel culture is a joke, a pretext to get rid of people who have reached the end of their lucrative career while other ones are left untouched. That’s the only explanation I can find to explain Chris Brown’s still flourishing career.