Why I Find These Quarantine Live Streams Unbearable 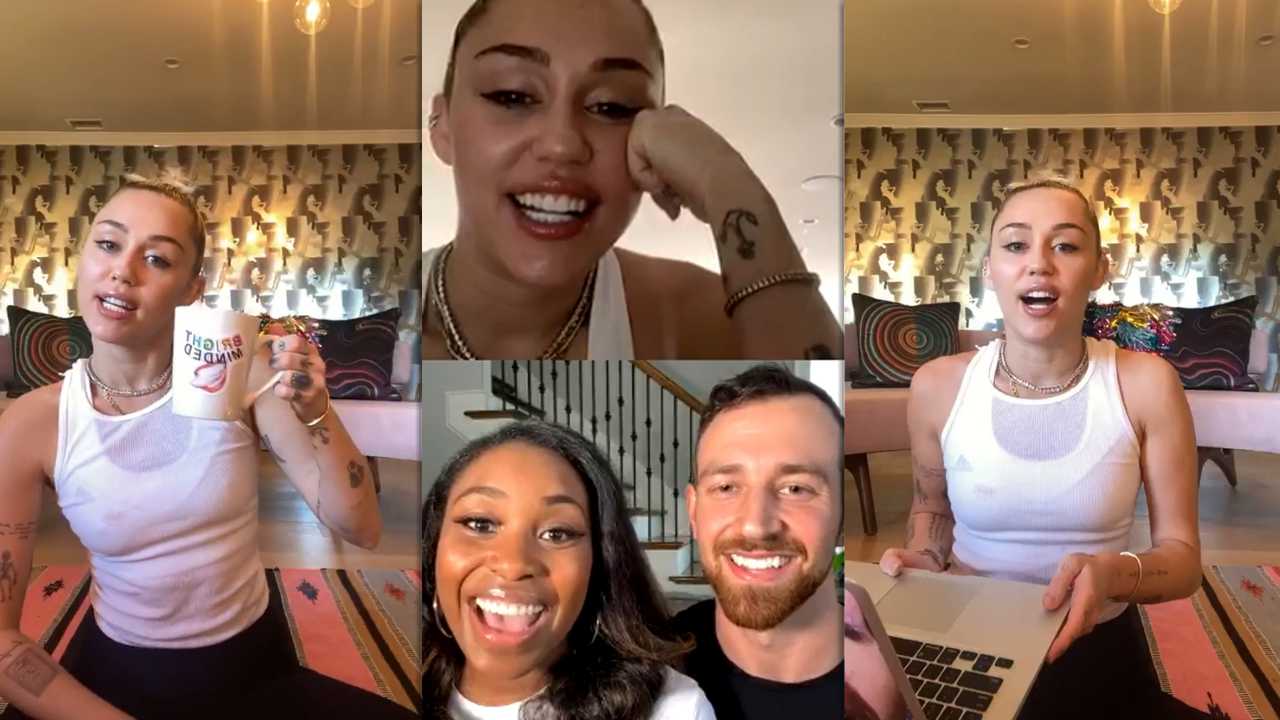 If you look at any given day, there is an incredible amount of quarantine live streams of all nature happening. Look for example at the ones compiled by Brooklynvegan just for Thursday, it goes on and on, from Belle and Sebastian’s Stuart Murdoch to the Charlatans’ Tim Burgess, to Miley Cyrus, GWAR’s Blothar, Charli XCX, Norah Jones, Christine and the Queens, The Raconteurs’ Brendan Benson, Tegan and Sara, Dolly Parton, Ben Gibbard, Janelle Monae, Waxahatchee, Kevin Morby, Wilco’s Jeff Tweedy,… the day never ends on Youtube, Instagram, Facebook,… some of these events have become daily or weekly occurrences, some have become almost the equivalent of talk shows (Miley Cyrus has several guests every afternoon), some are guitar lessons, self-help sittings to stay sane during these dark times and even meditation sessions. Musicians had never been so concerned by our mental health and they have never been so willing to entertain us, to comfort us, to help us.

It was sort of okay at the beginning, but I am currently watching none of them. First, because I am generally busy in the middle of the afternoon –  I am one of the lucky few who still have a job – but also because I am honestly not interested. I was already not interested in filmed concerts, I never watch them, so I find these endless live streams unbearable. They even depress me as they remind me that the real thing, a real concert, cannot be happening right now.

Imagine going to a concert and there is nobody in the room, imagine going to a show, and you are alone in the venue, wouldn’t you feel a bit weird and lonely? Well you are always alone while watching a live stream so that’s already one thing. Then a live experience has to have some panache, some mystery, and all of this is gone when the performer is sitting in his living room and strum a guitar on a sofa. In a way, it’s too much intimacy and none of the rest. It’s the triumph of the casual and the nonchalance of a bad sound quality (often), the celebration of the chat room without the brio of a good performance… and it brings me down, The live stream generally is stripped down – there is often only one person there – and even if the performer is joined by others via a zoom split screen, it doesn’t work for me, I even want to scream because it reminds me too much of what I do all day long on my computer. When a Rolling Stones concert looks too much like your afternoon meeting at work, there’s something wrong.

Social media have become the kings of these live streams, they are the only outlets for them, and they are certainly the big winners in the story. So whether you are watching Coldplay’s Chris Martin play stripped-down versions of the band’s hits on Instagram live or Ben Gibbard do a series of covers on Facebook or even Dua Lipa play and comment her new album on Youtube, you are mostly making these social media richer and richer at the minute, I know there are nice charity-focused events at times, but it’s mostly Mark Zuckerberg who is cashing in.

In the end, there is too much chatting and not enough playing, there are too many talk show host wannabees and not enough real performances. There’s too much of this ‘in the comfort of your home’ thing,… Because concerts are not about comfort, there are precisely all about discomfort! They are about standing up for hours on your two feet to see your favorite artist, they are about being crowded in the middle of a sweaty crowd without no opportunity to go pee because you don’t want to lose your front row spot, but there are certainly not about pushing the pause button to go fix yourself a snack in the kitchen.

So enough of these ‘Together at Home’ and ‘club quarantine,’ Live Streams, we are not together right now and there is no club.