Who Would Be Canceled Today? 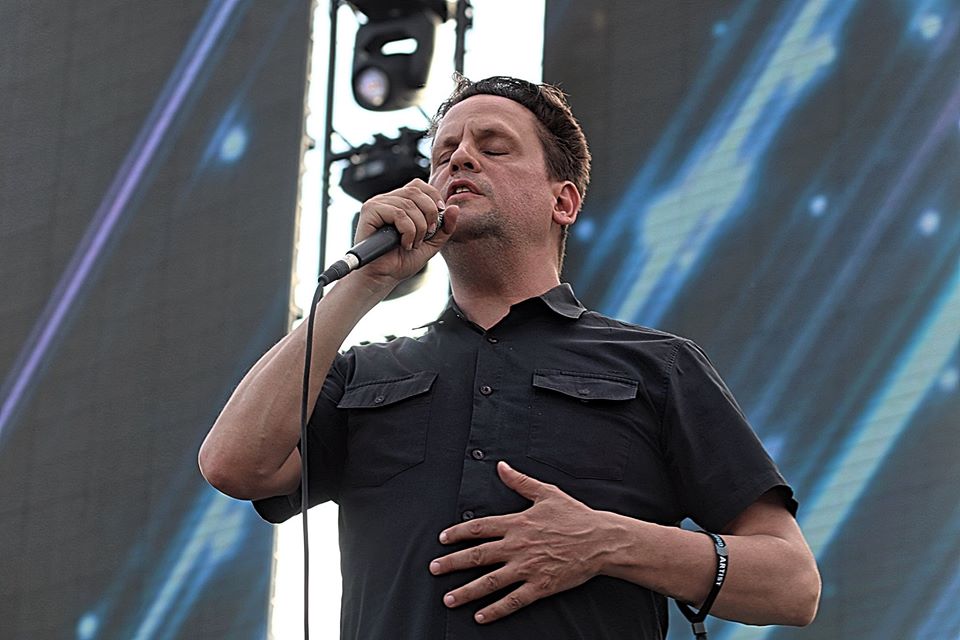 If concerts come back at one point, there is a lot of chances we will only see female performers in the indie rock scene, because I am confident that all the male performers will be canceled by then. It will be a very uniform landscape of white young females, all the men definitively will be eliminated from the picture, because they are all sexist, misogynist, racist, and, of course, pedophiles.

Cancel culture never leaves the scene, it has been a number-one subject this summer and it continues to dominate the news. The last person on the hot burner is Mark Kozelek of Sun Kil Moon, who just got the full Pitchfork treatment with a long article on his sexual misconduct with several women. On a funny note, one part of the story was a Guardian/Pitchfork journalist whom he called a ‘spoiled bitch rich kid blogger brat’ on stage, but the other ones were less funny: 37-year-old Sarah Catherine Golden met Mark Kozelek on a flight to Portugal, attended his concert and accepted to go to his bedroom,… he masturbated and forced her to touch his penis. Another female musician basically experienced the same thing after Kozelek had expressed interest in her work, and 19-year-old Andrea insists that it ‘wasn’t really consensual,’ whereas she ended up having sex with him several times and continued a long-distance relationship for about 3 months, because she was afraid to say no.

These stories always sound the same and repeat themselves with a boring monotony… an indie musician’s scabrous sexual life is exposed in a believe-the-victims article, but there is no real ‘crime’ to put the man in prison. These stories reveal Kozelek is sort of a jerk, but what did you expect from a man who wrote ‘War on Drugs: Suck My Cock’?

Nick Cave’s latest Red Hand Files about cancel culture has sparked endless debates on social media, dividing fans into 2 groups, ‘i used to love his music but I’m DONE he can fuck right off,’ wrote a fan. ‘When he’s serious or literal he’s just another entitled, middle-aged, white, male bore,’ wrote another one. Nick Cave may have taken the risk to lose a few fans with this last column. If he was especially addressing the censorship applied to art and the cancellation of an artist because of some ‘problematic’ lyrics, like the N-word or fagot, for example, Kozelek and many other ones represent the other side of cancel culture, the cancellation of art based on the artist’s behavior. If culture goes there, it will enter a black hole, the black hole of complete cancelation and annihilation, who would be canceled today? Probably almost everyone? I believe so.

On Thursday, there was a long article in Rolling Stones about the legendary James Brown. Of course, his abuse of women is also legendary, he beat up his wife repeatedly to the point her face was purple and bloody, his daughter wrote about the nightmare that was her childhood, but on RS, he is the ‘baddest man who ever lived,’ the godfather of soul who invented funk and laid the foundations of rap. Do we have suddenly amnesia? But should we cancel his music because of the abuse? Of course not, we never did and never will… However, he would be obviously canceled if he were an active musician today.

I am not a wife beater apologist, and this is not the point of this post, domestic abuse is horrible and I will not defend the crimes committed by the giants of rock & roll. They were the worst, the most brutal people, they raped, they beat their wives and girlfriends, they groomed and slept with minors… So who would be canceled today? Can I safely say all of them?

Ike Turner beat Tina endlessly, Marvin Gaye held a knife to his wife’s neck and even forced her to pleasure his friends, Chuck Berry paid a 14-year-old child prostitute, Jerry Lee Lewis married his 13-year-old cousin and abused her, Little Richard pursued a 16-year-old girl and liked to watch while she had sex with others, and of course, Elvis Presley had numerous affairs with 14-year-old girls before meeting his future wife Priscilla who was also 1. Haven’t we canceled all the pioneers of rock & roll?

John Lennon admitted having beaten his wife and other women, Axl Rose‘s girlfriend Erin Everly ‘suffered regular beatings that left her bruised, bloodied and sometimes unconscious,’ Jim Morrison was called by bandmate John Densmore, a selfish alcoholic, and ‘a psychopath’, Lou Reed has been called a monster by his biographer, who said he was an offensive prick who was ‘unstable, egotistical, misogynistic, violent, and selfish,’ and used racial slurs and abused women. In just a few sentences we have canceled the Beatles, Guns N’ Roses, the Doors and the Velvet Underground

Pedophilia would also cancel Jimmy Page because of his kidnapping then relationship with teen model Lori Mattix, who had already lost her virginity to David and Angie Bowie at 13. And Bowie did more than just sleeping with teenagers, according to his wife Angie: ‘Using sex was what David did. He used sex to endear himself to people, so they loved him and did things for him and worked hard to promote him. It was the pure selfishness of wanting to succeed.’ Meanwhile, Mick Jagger probably slept with more than a few underage girls back in the good old ‘70s (or do you think “Stray Cat Blues” is fiction?). We have also canceled Ziggy, Led Zeppelin, and The Rolling Stones.

I could continue and cancel the entire hall of fame of rock & roll, it’s pretty certain.

Far from being an excuse for bad behavior, this post is just to point out how the history of rock & roll was built by deeply flawed individuals. So what do we do? We cannot cancel the past, and we have to accept that most of the music we enjoy was made by pedophiles and abusers. That is a fact.

I wonder what this cancel culture generation wants, musicians with perfect records? Flawless individuals? This simply doesn’t exist. And where do we draw the line? Obviously abusers have to be caught and punished, but this has little to do with the nuance-free zealous annihilation of the current culture. Mark Kozelek’s salacious hotel room sex affairs should have stayed private and discussed with the women in question. No crime was committed, but articles like the one published by Pitchfork are now hit jobs for cancel culture, they always present the women as victims and prey on a millennial’s thirst for this type of reaction. But what will be the result? I am not sure where our culture is going.