Who Will Review The Reviewers? Pitchforks Top 20 Albums Of The 2010s Graded! 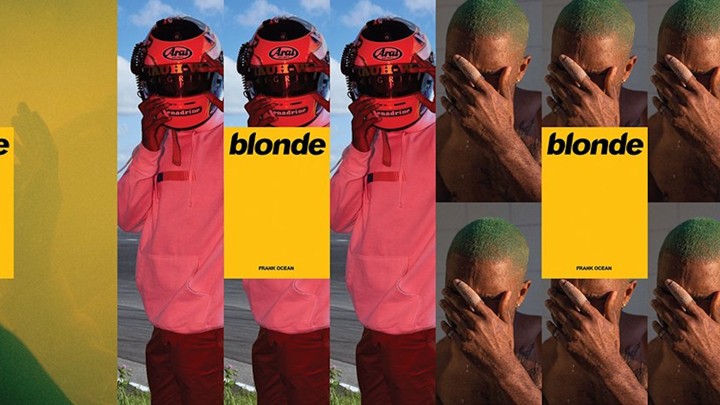 Here is the Pitchfork Top Twenty albums of the 2010s, the grades are my opinion, and I missed one out because I don’t know it. When I’ve felt like it, I’ve added an opinion to the grade…

1. Frank Ocean – Blonde – A- – An excellent album (which works as one of two, by the way, Endless is not included)

2. Kanye West – My Beautiful Dark Twisted Fantasy – A+ – at the least, top five album of the decade

4. Kendrick Lamar – To Pimp A Butterfly – B+ – Personally, I prefer that untitled one

5. Fiona Apple – The Idler Wheel Is Wiser Than the Driver of the Screw and Whipping Cords Will Serve You More Than Ropes Will Ever Do – B+

7. Vampire Weekend – Modern Vampires of the City – A – Their best album

9. D’Angelo and the Vanguard – Black Messiah – C+ – Most overrated album imaginable -“Really Love” is a masterpiece but “Really Love”does not an album make