Which Musicians Are Followed By The Upcoming Presidential Candidates? 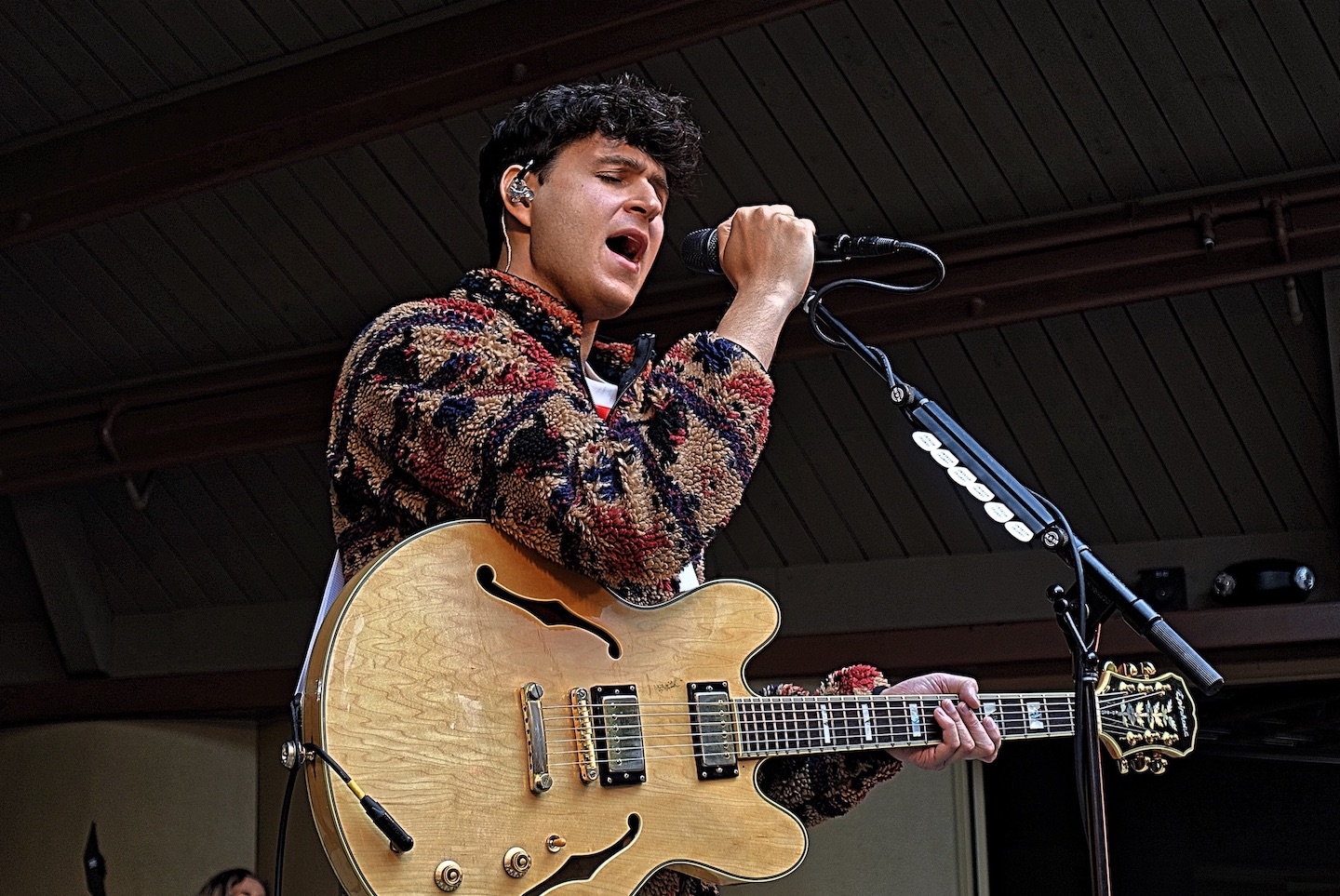 Are you wondering about the potential candidates in the upcoming presidential elections? I was curious to find out which musicians they are following on Twitter. It’s not easy to search among people that someone is following, I haven’t found a good analytic tool for that, and it could be useful to develop one because we are whom we follow after all! People followed by politicians could have some kind of influence on their ideas and campaign…

There are currently too many democratic candidates to consider all of them, but I looked at a few of them: the classic ones like Bernie Sanders and Joe Biden, and the trendy ones like Pete Buttigieg and Beto O’ Rourke. This is what I have found.

Bernie Sanders follows a few rappers, as expected El-P and Killer Mike of Run the Jewels, but also Talib Kweli, and Lil B The Based God, does this say enough about Bernie? He is also following Neko Case, Grace Potter, the Strokes’ Nikolai Fracture (and not Julian Casablancas) Fantastic Negrito, Vampire Weekend’s Ezra Koening, Nancy Sinatra, The Go Go’s Belinda Carlisle, Amanda Palmer, Dave Navarro, and Diplo. You could curate a very cool music festival with that list.

Beto O’ Rourke is old school as he follows Willie Nelson, Keith Richards, and Mick Jagger,… but not Minor Threat??

Joe Biden likes the lady as he follows Lady Gaga and that’s about it.

Elizabeth Warren follows SXSW but nothing else…

As for Trump, it’s easy…nobody, Trump doesn’t follow any musicians or artists, as he barely follows anyone. No surprise there.