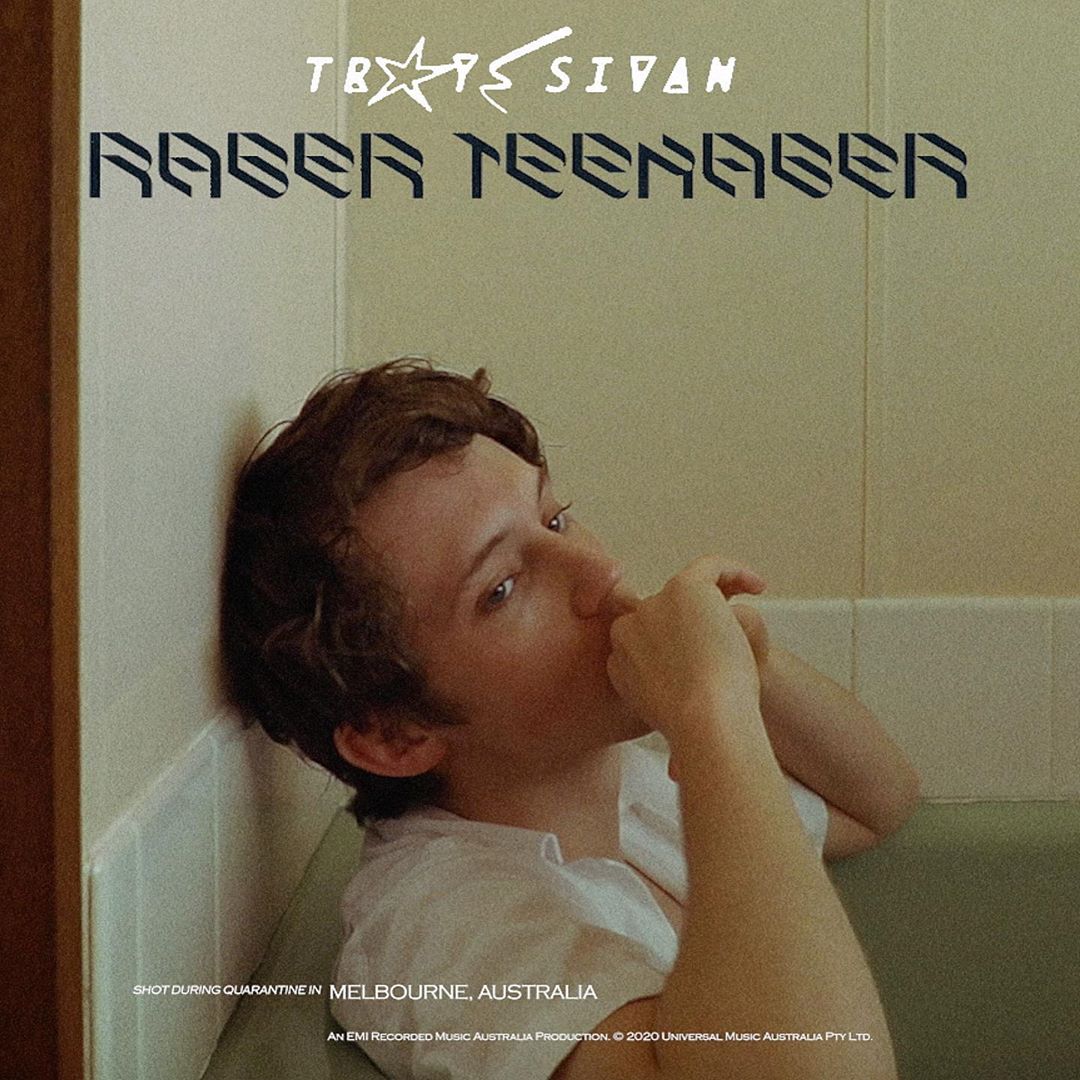 Is Black King?: I have no problem with Black Supremacy, if Louis Armstrong’s Portrait Of The Artist As A Young Man isn’t supreme, then the word supreme has no meaning. Beyonce is another matter entirely

Tamar Braxton: Toni’s kid sister, reality star, soul singer, tried to kill herself over the weekend; real life is not reality TV and as a fan (music only, I’ve not seen the TV shows), I hope she hangs in.

Yankees: 9 – 2 out of the gate, Judge homering in five straight games, and the season on the verge of implosion… it’s all a little 1995

Vaccine: The US stumbles from one disaster to another, now there is a general paranoia that Trump and his administration of cutthroat pirates wll rush us to a vaccine so quickly it won’t be properly tested.

More Beyonce: now I’ve watched the visualization twice, her ego is just too big and it trips up everything it touches. Perhaps it is the definition of philistine to prefer Flo Milli to Beyonce, I don’t deny it, but I can’t take Bey’s self-importance. The last album Bey made that I wholeheartedly loved was Lemonade, not because of the music but because of the regal blahdom.

Virtual Creem: Tomorrow you can finally watch the Creem documentary  (find it here), Steve Crawford wrote about it for us at the end of March (here) and I plan to finally catch it though I absolutely assume I will like it less than Steve. My Creem, the one I wrote for and visited in the mid-1980s, was neither the golden age, nor the LA hipster time, but when it became what it truly was: the essence of indie culture. I always considered that mid-80s magazine my brothers and sisters. If they had any brains they would have dedicated the movie to John Kordosh.

Disney + Changes Theatrical Movies Events: By deciding to release the live action version of “Mulan” directly to Disney + while charging a $30 rental on top. The movie cost $200M, so how can it work? Can it work? If it does work, where does that leave theatre chains?

Back To The Future: There is dream I had, I think my father had the same one, of living an apolitical life. If not dealing with or being concerned with, or effected by, the way in which people govern themselves. Instead I got chased out of two countries and find myself in the middle of a stew of an all American disaster. It comes to mind as the Port of Beirut saw an explosion that killed over 100 people and injured another four thousand. Lebanon knows from sectarian violence and death, and the Port is run by the fascist Phlangist party, but this was a different story entirely, this was the corruption underneath the corruption, the “baksheesh” way of life where every corner is first cut and then ignored and where highly combustible chemicals are left in a warehouse for a couple of years… until the inevitable. Lebanon is something that I feel about, like the scar on m chin, I was scarred as a child and it never went away. Apolitical? Ha… the middle class are now poor and the poor are now starving. You think it can’t get worse in a country where the currency has lost 80% of its value, and small clients can’t take out $100 while $6B was moved offshore in a month. It can. From the New York Post: “The Beirut’s massive ammonium nitrate explosion leveled Lebanon’s main grain storage silos, leaving the country with less than a month’s worth of reserves”.

The Featured Artist On A Song: The thing to keep in mind about the electronic Americana new Bon Iver, is that it features Bruce Springsteen and Jenny Lewis, in which sense it isn’t far away from the way Gorillaz construct songs, adding the right ingredients wherever that ingredient might come from. It’s not as though Eric Clapton never played guitar on a Beatles song, it is that it is the exception, the other. Today, they would have added Jack Bruce. Part of this is ease, even in the middle of a pandemic people can record their part of a song and email it in. And part of it is infinite tracks, where adding something won’t subtract elsewhere. As for Justin, after performing with Taylor Swift in July, here he adds Bruce, with vocals so processed it could be just about anybody. The songs is “AUATC” (Ate Up All Their Cake), and it is a good song (Grade: B). If Bruce can wake up, have a cup of tea, record a vocal, and send it off, why not add his name to the hip band?

QANON for dummies: in 2001, just before 9-11, there were console games where the real world intruded and your cell would ring and emails would be sent, the game and reality tried to intertwine. Of course, 9-11 killed it and how bit QANON takes the theory of alternate realities and places it at the center of the real world.

POTUS: WP: “The president said he would take executive action to extend an eviction moratorium, suspend collection of the payroll tax and boost unemployment benefits unless a coronavirus relief deal can be reached quickly with congressional Democrats….” so what is he waiting for? The country is on the precipice… If anything can save his Presidency that can.

2020: what an alarming year it is, what a waking nightmare and also what a terrific time to be deeply introverted. I was so happy I was born at a time where my life fit into two centuries for the same reason why I love listening to current music: it gives me information I’m not strictly meant to have. 2020 went way beyond that, it is giving me a glimpse into a future I would have never seen and barely imagined.

Punchable Faces: as Colin Jost noted about himself, some people have em. I wonder if there is a post there? First up is Daniel Ek, a smug little shit with a big fat face…

Rager Teenager: the new Troye Sivan is a beautiful brooder about being sick of isolating and also looking nostalgic back at his teenage years. Troye is 25 years old, but he wishes he was sixteen again, that would be so much fun… take a look (and listen:)