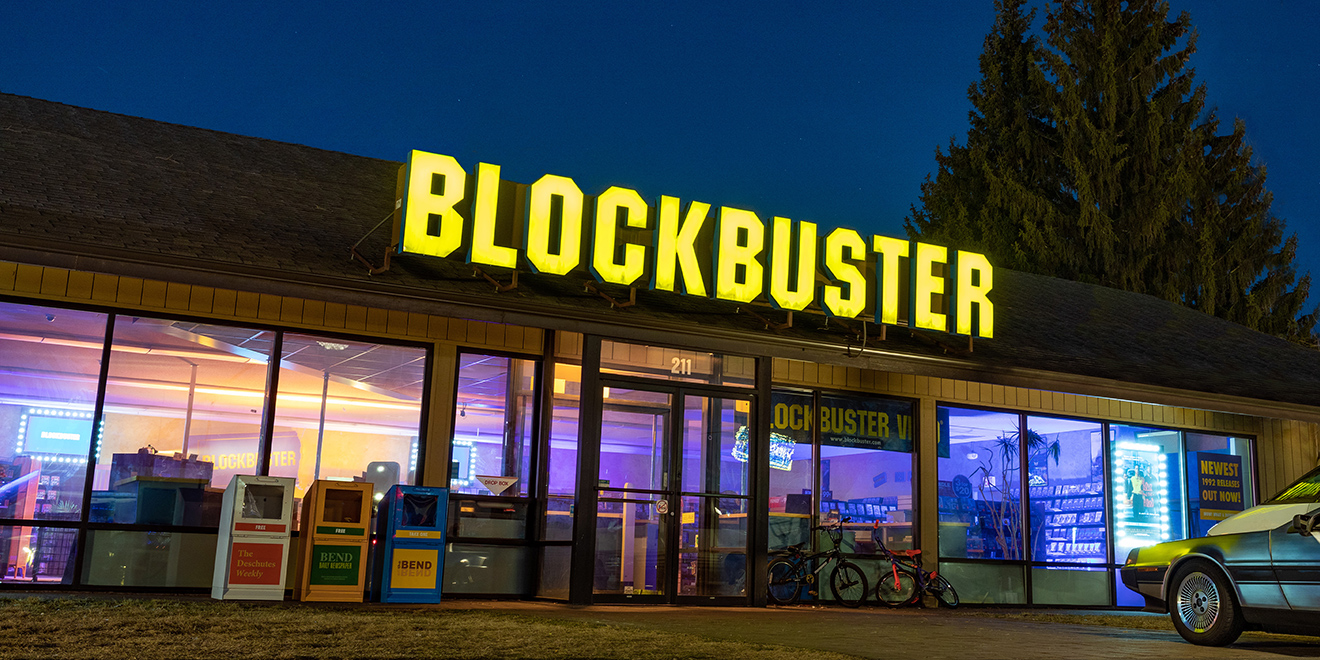 Punchable Faces: Colin Joust claims to have pne, in his new book. And he isn’t the only one. Watching the Creem documentary, Dave Marsh looked like the High School snitch who deserved a smack in the nose…

Creem: My alma mater, and the years I wrote for the magazine, figure on and off 1980 – 1989, apparently never happened according to Scott Crawford. Luckily Ann Powers is all over the sucker while the folks that mattered are given  15 seconds (Grade: B-)

Dave Chappelle And Louis C.K. – Chappelle once dared social media to cancel him, and Louis C.K. got cancelled either way. The question with Louis is simple: if the women he asked to watch him masturabte were his employees, he crossed the line. How bad I can’t say, but even so. If they weren’t, what’s the fuss? I was one of a handful who wasn’t overwhelmed by his ” 8:46,” the same way I wasn’t enamored by Louis C.K.’s recent mea culpa but not really. While it is easy to be cavalier with other people’s careers, I will note that justice is a pendulum, and #BLM and #MeToo,is still nearing the dawning of a new day: it needs to swing in the opposite direction before settling in the middle for justice… As for Louis CK: a mix and match of weirdness, creepiness, and (self) abuse of power. He was Dave Chappelle’s special guest at a socially distant performance last week.

The Yankees Worse Signing since  A-Rod the second time? Giancarlo Stanton. They shoot horses don’t they?

The Lebanon: the only country in the world where the entire government resigns and nothing changes.

Biden VP: Fine, but couldn’t he have found a woman of color from Florida?

Five Months In A Jail (Of Sorts) – The COVID-19 pandemic goes on and on, meanwhile Russia claims they have a vaccine that hasn’t been rigorously tested.

More Biden: If he couldn’t debate Elizabeth Warren, what are the chances Trump won’t kill him dead during a live debate? But how can Biden not debate him?

USA 2020: is like what might have happened if the confederacy had won the civil war. And then hundreds of years later, here we are.

London’s Pub Rock Scene: I just got the three CD Surrender To The Rhythm, for that scene that was the bridge between classic rock in the UK. I am working my way through the 71 songs with quite a whole lotta hmmm, yeah but…. At the moment I’m not crazy about it… everybody you knew were great are great (Mott, Brinsley) and some you heard were great (Eggs Over Easy) aren’t great Grade: B-

Blockbusting AirBnB: This is from Adweek (here): “The last Blockbuster location in the world is located in Deschutes County, Oregon and during the pandemic, locals—and even global fans—have supported the location with orders. As a thank you, the location offered up its space via Airbnb on Sept. 18, 19 and 20 to four friends at the price of $4 per night, complete with cozy furnishings, snacks, masks and hand sanitizer.” The Blockbuster story makes Netflix seem like pure genius. When Netflix first went online their stocks tanked… I bet you wish you hadn’t sold…

Summer Redstone Dead at 97: At various times he owned  CBS, the Paramount film and television studios, the publisher Simon & Schuster, the video retail giant Blockbuster and a host of cable channels, including MTV, Comedy Central and Nickelodeon. At their peak, the businesses he controlled were worth more than $80 billion… according to NYT

An Unpopular Thought: is it immoral to accrue too much wealth?

Batting 500? – Charlie Blackmon of the Colorado Rockies over 17 games, especially in this day and age where everybody is playing home run or strike out, it is an even more astonishing achievement…