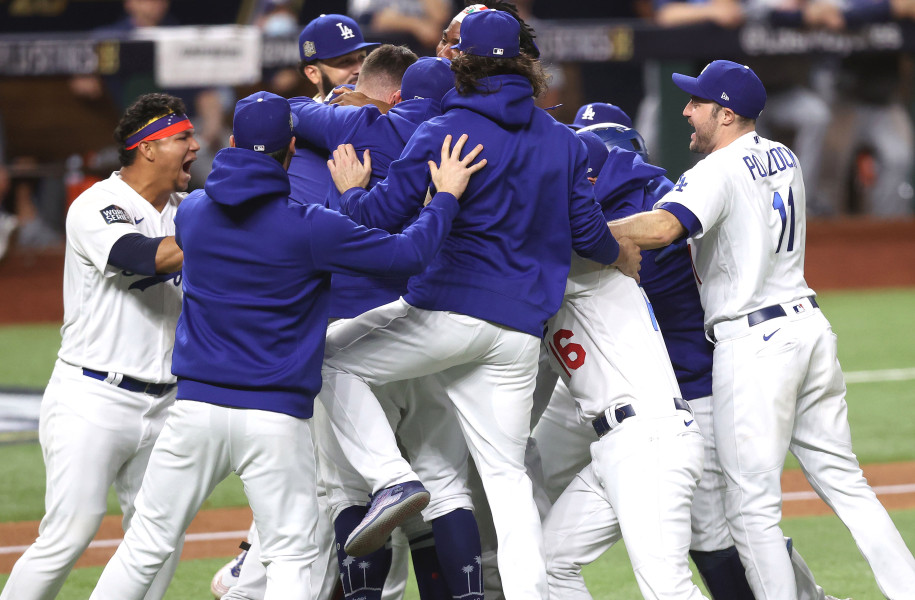 The Most Covid-19 Moment Of 2020: You probably think it is POTUS’s Mussolini impression on the White House Balcony, but no. The Dodgers’  third baseman Justin Turner being removed from the game after the seventh inning because of a positive COVID-19 test, that’s what did was the most Covid-19 moment of 2020. The most baseball moment of 2020 was Tampa removing a dominating Blake Snell. What happened to our beloved game? Why would you go to the bullpen with your starter after five and a half innings hadn’t given up a run, allowed two singles, didn’t issue a walk and struck out nine? I could manage better than that.

The Most Me Moment: I had bought a :30 for one of my advertising clients in Game Seven, it would have been a huge spot IF…

The Next Voice You Hear: A week today we will probably have no idea who POTUS is and then and only then, will we see what has happened to the USA.

Box Sets Rule: not every album needs a deluxe, let alone a super deluxe box set but every Bob Dylan album does, and the collected Richard And Linda Thompson works does Hard Luck Stories does (Grade: A), and Prince’s Sign O’ The Times (Grade: A+), The Stones Goat’s Head Soup (Grade: B+)not so much, but the band appears to be prepping a deluxe Her Satanic Majesty’s Requests and I would be fascinated to hear that. The punk singles compilation 1978: The Year The World Turned Dayglo is magnificent (Grade: A) and Surrender To The Rhythm: The London Pub Rock Scene Of The Seventies isn’t but personal bias, I’m not crazy about Pub Rock and it doesn’t sell me (Grade: B).