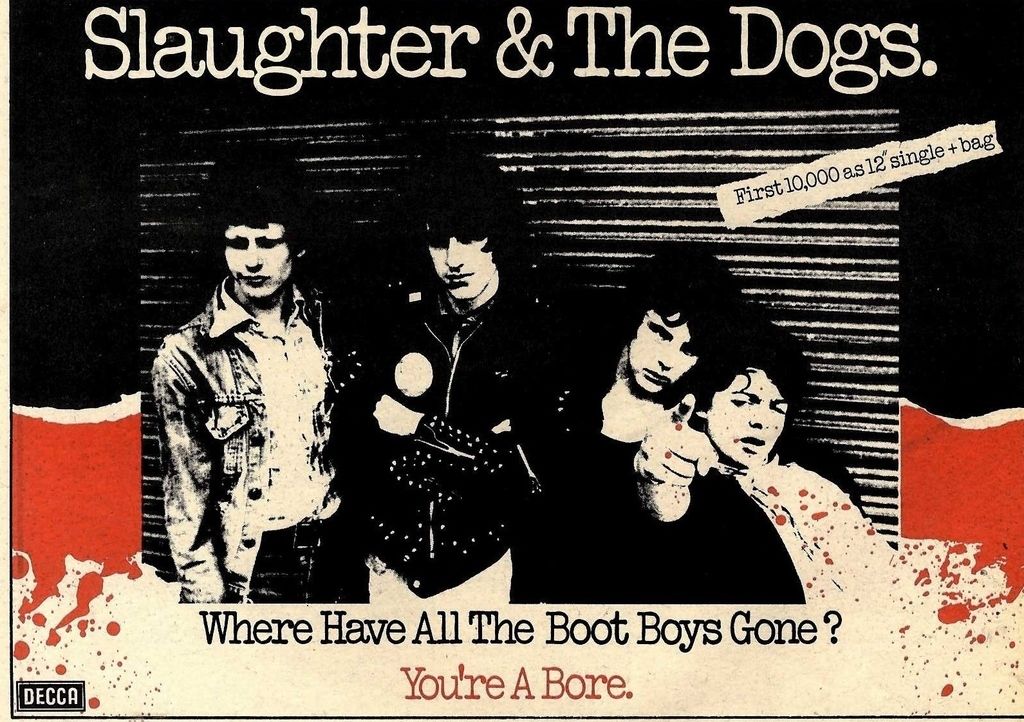 Yanks: The Yanks got in on the wild card but the question isn’t that, the question is whether they have figured out the Rays… and that is a whole lot less certain.

Home Field Advantage: Apparently, it works whether there is anyone in the stands or otherwise.

RBG: a great woman, and a great woman who was helped immeasurable (“I would never have made the Supreme Court without my husband”). The moral here is that when the sexes work together and not in opposition, everybody wins.

And now the RBG backlash: from NYT after her death: “Others re-upped longstanding critiques of R.B.G.-mania, and perhaps even of the judge herself, as reflecting a myopic “white feminism.” On Twitter, there were calls to remember those “left behind” by the brand of feminism Justice Ginsburg supposedly advanced, along with mocking references to the public grief over her death as a “white women’s 9/11.” Printed three days ago, I might add…

Joseph Campbell: watching “The Power Of The Myth” for the first time in decades, I was surprised at how it seconds as a commercial for “Star Wars” -which doesn’t need one. I was also amused by the serendipity as I study Plato and deny the circular nature of lie, Campbell was stating that life is not a circle but gradations from the midway point of two extremes (for instance: life and death). It hasn’t survived that well but mostly because ideas that Campbell brought to the general public in the late 80s are now part of common knowledge. Grade: A

John Cleese: “The single most depressing thing about Trump supporters is that a lot of them are evangelicals. The idea that Christ might approve of this vile, sleazy, pride-filled and rudderless oaf is an insult to his teaching.”

UK Turned Dayglo: I’ve wanted to write about the box set 1978: The Year The Uk Turned Dayglo, but I have been sick for days and UK pop from, say 76-78 was so huge that I want to be on top of my game. But I have been listening and while 1978 clearly wasn’t 1979, when New Wave changed the game back again and post-punk lead us to a promised land we never actually reached. Of the sixty-nine bands here, I didn’t know maybe 35%, and it is odd the Clash (not to mention Manchester locals  The Drones and Slaughter And The Dogs). I’ll try and take a more thorough look… Grade: A+

Enola Holmes: a Young Adult book series comes to Netflix, starring the charming star of  “Stranger Things”  Millie Bobby Brown as Sherlock’s younger sister (who will be his ward by the end), in a pretty good thriller at the end of the Victorian era. The problem is, it isn’t a whodunnit, or even much of a howdunnit, but it kills a coupla hours with minimum pain.

China: Night Images Reveal Many New Detention Sites in China’s Xinjiang Region… so who do you want to rule the world: authoritarian communist or fascists in waiting, while kid brother in Russia sneers and plays stupid human tricks.

Rolling Stone And Variety are producing stuff together… wonderful.

Giants: I watched my first sports game just about all year on Sunday. Forgetting for now how they failed to win (a fine 2nd half couldn’t get them over a 1st half where the Bears knocked em for a loop) , or that New York NFL teams are currently 0 – 4), the noises they pipe in from old games is worse than canned laughs in a sitcom…

11-3: If nothing else, the election is set to be the greatest reality show of all time.