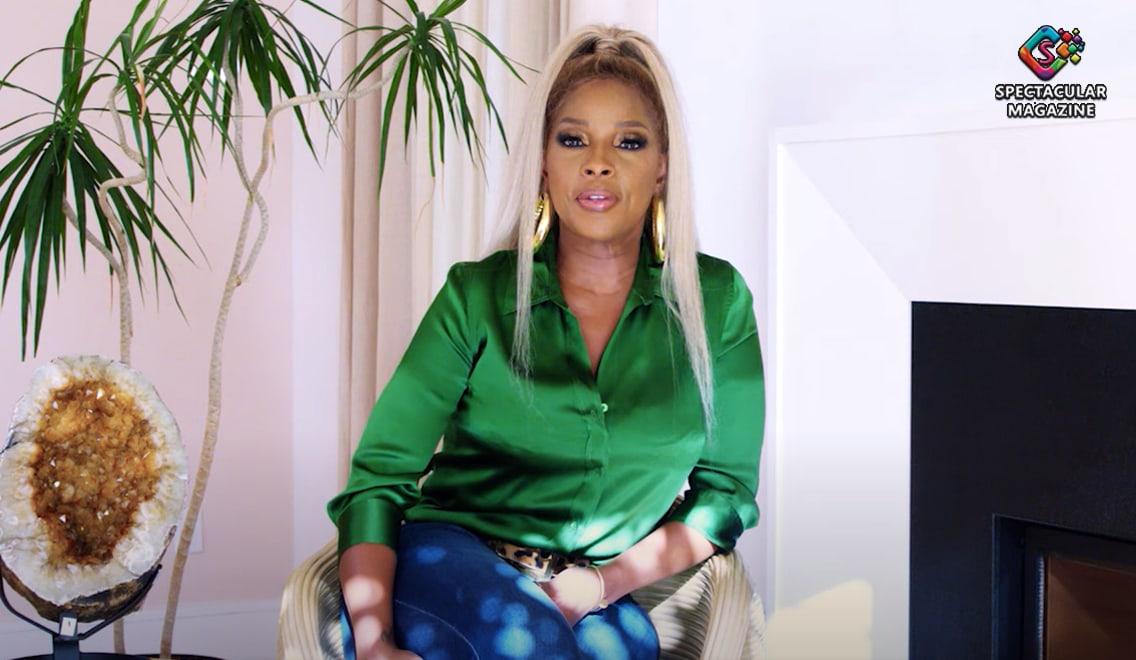 Biden Harris: Now it’s over, I don’t much care for Joe, I have friends who know him and think he is horrible and I tend to agree with them. Better than Trump? Immeasurably. But let’s hope he has learnt by his poor standing in the black and Latino community, where his vote helped warehouse black men since the 1990s and Trump did better than the democrats. Can a racist be better for African Americans? In some ways…

Kamala Harris: Wouldn’t you want a President whose favorite singer sis is Mary J. Blige? It is great to see Blige as a Harris avatar, Blige isn’t always all that but she is enough to make her a perfect symbol of black female supremacy as much as a VP ever is. The last times I saw Blige live (here and here) she hadn’t been better since Usher was opening for her in the 1990s. And I finally forgive her for that bathetic Clinton interview.

Covid-19: It’s too late, do our best and await a vaccine.

Bob Lefsetz: jumps the shark and jumps it again, his worst case scenario is fine, it is a matter of opinion, but if he is willing to dump it when the ground shifts, then dump it again, it is just fear mongering

Music: whatever Biden might say, all that Bruce Springsteen stuff (Alyson Camus here)  is a little meh, Biden was 20 in 1962, so what was he listening to then, in such formative years, if not a mix of Sun and Doo Wop? If not Elvis who?

Look, He Won: Now we don’t have to hold our nose, now it is over it is back to waiting. Yes, relief, like waking from a nightmare while the Trump familia goes underground and regroups and my Trump supporter friends go to places I wouldn’t go -I’m not joining QANON to see what they think, though you certainly can, what I am doing is hoping that the press are as tough on Biden as they were on Trump. That they can win back the Latin American and Black Americans by not lying anymore.

Trump Had A Point: sure there is a deep state, let’s hope they’ve learned something and clean up their act.

Television: I can’t seem to finish anything… “Truth Seekers” (Grade: C+) a Nick Frost- Simon Pegg sitcom about ghost busting should have been the best show around, but it doesn’t click, it’s too busy, it misses the joke, and the has four eight hour episodes. I got through three episodes and going on the fourth and stopped as the thought “why am I doing this?” zipped through my brains. I might go back but Amazon’s “Wayne” lasted ten minutes… The Mandorian  Season Two Episode One (Grade B+) was good , I haven’t watched episode two, and finally, a jump 900 years into the future makes Star Trek: Discovery  (Grade: A) the best since Star Trek: TNG.

Music: I am addicted to the Wizkid album Made In Lagos, Afrobeat plus dancehall, but except for “Smile” they haven’t reached my ear candy position (Grade: A)

Books: I was a huge Martin Amis fan… and then I wasn’t. However, no doubt “The Inside Story” an autofiction book which leaves one question, about Martin’s paternity, that I can’t find a straight answer to. (Grade: B+)

Movies: I know why you hate it, but not unlike “It’s A Mad Mad Mad Mad World” I am loving the 1956 “Around The World In 80 Days” and loving David Nevin’s English equanimity and Cantinflas’ everything else -Nevin the greatest straightman to the sexual predating man Friday (Grade: A)