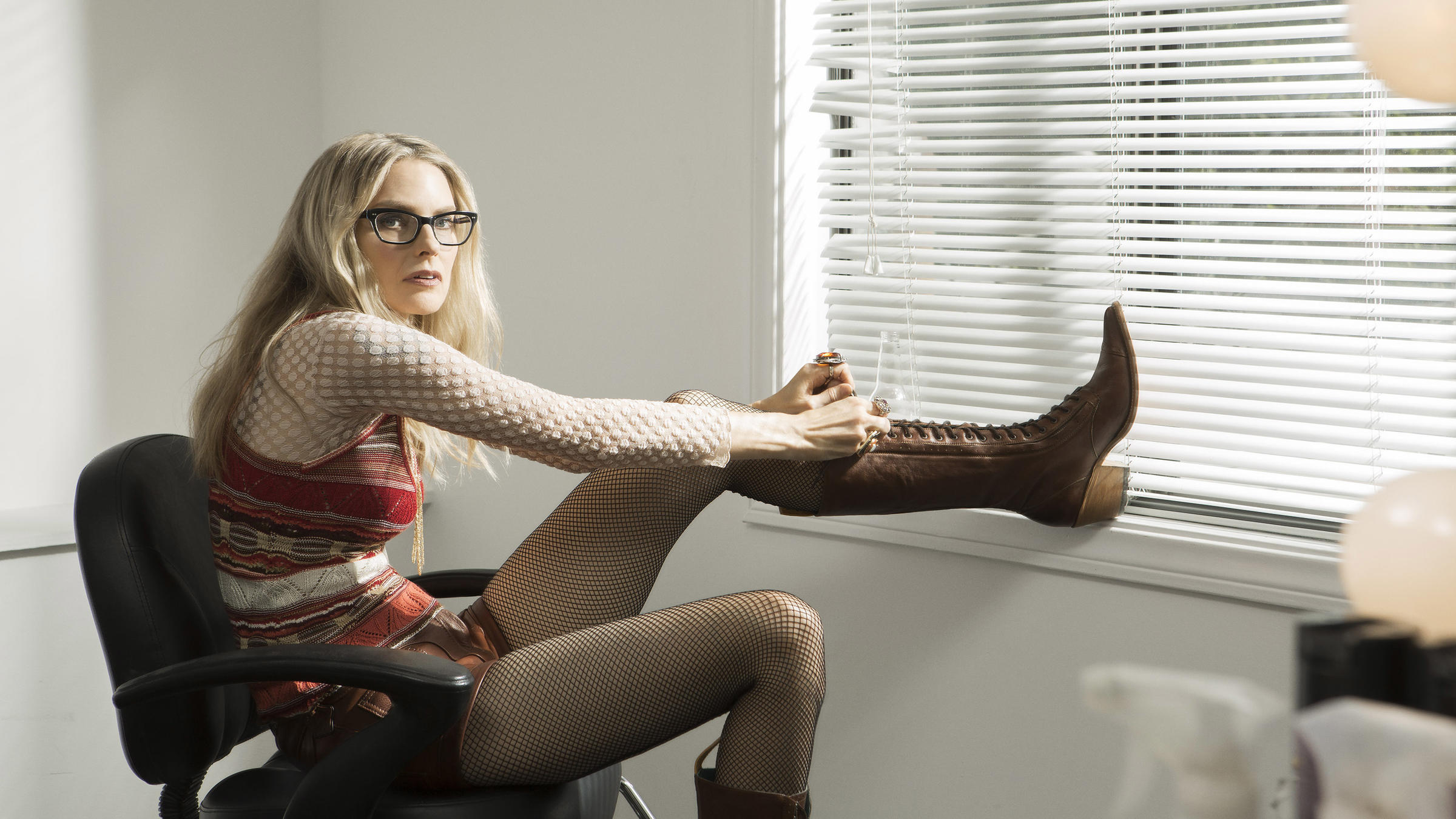 The Fall Of The World’s Own Optimist: Aimee Mann is working on a 20th Anniversary deluxe Bachelor #2 or, The Last Remains of the Dodo-her second best solo album, and the second best song was optimist. It is apt for 2020. It is possible the world, and this country, will recover in time from the rise of disease and totalitarianism, but I doubt I will be around to see, and since global warming and another four years of Trump has the horror of inevitability, but as a lifelong futurist and  optimist, this year has knocked me for a loop and on both a subjective and objective level. I did see Aimee when Bachelor # 2 was still an EP being sold at Tramps in Chelsea -a great set as well…  Happy 64th to me.

One Thing To Be Optimistic About: Music will always be here to save us

When I’m 64 – Thanks to Paul McCartney for making me officially old. As an introverted outroverted loner, no, you won’t still need me!

Eddie Van Halen: The shock of Eddie is that we are used to losing our 60s and 70s rock stars, but Eddie is a generation later, he is an 80s superstar and those footsteps you hear behind you…

New York City: I would hope that New York City will re-emerge at some point in 2022 and 2023, as a small but tighter city, let the rich go and leave us and NYC can come back as a example of what a city can be.

Trump and Covid-19: when I first heard that he had Covid-19, it was clear that if by some miracle the man recovered quickly we would be in deep, deep trouble. It is 2020, so needless to say: we are in deep, dep trouble.

Trump Fans: if you are supporting a guy supporting eugenics, you have failed to learn from history.

rock nyc: someone claimed that the only causes worth supporting are lost causes, after nearly twelve years rock nyc is the definition of a lost cause and so I love it more with every passing day. What is the value of time if not for wasting? It doesn’t matter and it can’t matter. To paraphrase Woody Allen, literally everything passes into oblivion, Shakespeare will be totally forgotten. So will Woody and rock nyc is even better than that, it is forgotten as it is written.

The Power Of Myth: in which lapsed Catholic Joseph Campbell puts the boot into the personal god theory and substitutes it for eternity in any given moment. If you haven’t seen the six episode, watch it again.

2020: the year musicians we gave up on returned with a vengeance. Drive-By Truckers, Kurt Vile, Zayn, Dawes, Toots And The Maytals, Buju Banton,  and more, have had their best releases in years.

Covid-19: if all Covid had done was take John Prine and Toots Hibbert, it deserves more respect than Trump gave it.

Paul Du Noyer: his book of Paul McCartney interviews suffers a little from formating (it defines out of context) but it has one great insight, McCartney’s influence were more pre-rock UK and US standards than rock.

Yankees: another year in which the Yanks do nothing much… the further we go from the 1990s Yanks, the more of a wonder it was.

Justin Townes Earle: his wife has started a GoFundMe for the late, great songwriter. It is almost unbelievable that such a great songwriter didn’t have any money. It is also the largest question mark over modern music, how to keep the medium with money.