What’s Poppin: A New Column In These Strange Days 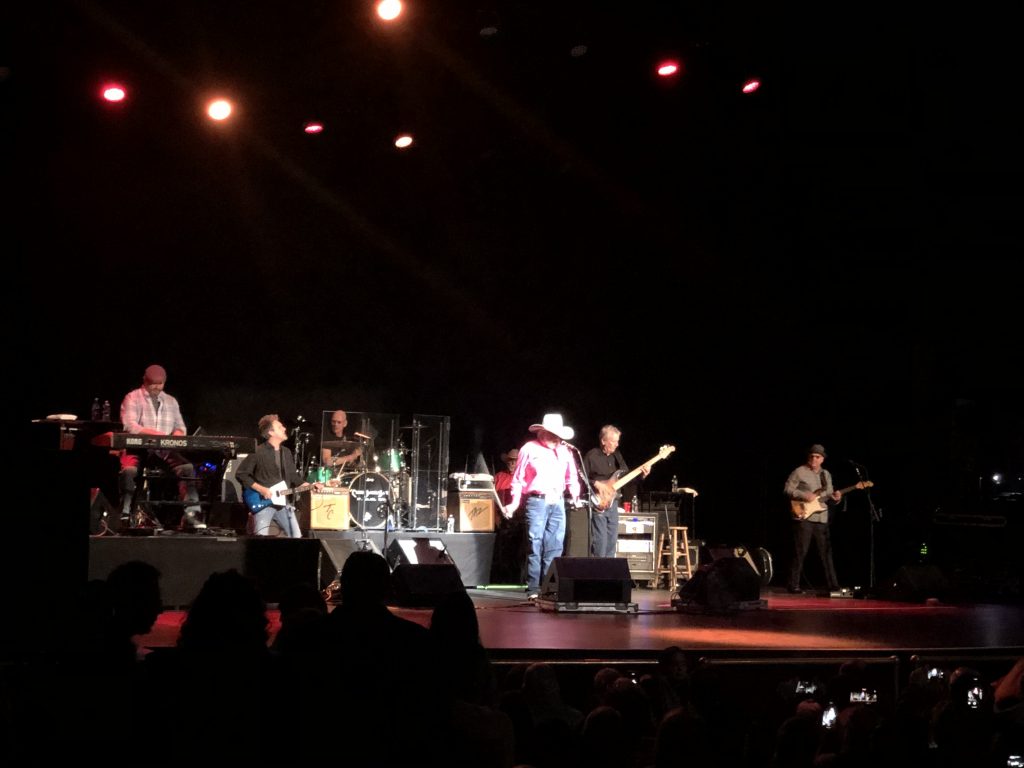 In 2017 I began a column called “These Days” -a sort of what is happening in the world around us in bite size chunks, but after a couple of years I got tired of expressing amazement at President Trump’s action, it seemed a little pointless, plus what’s left to say? Well, Trump’s response to the Coronavirus epidemic hits whole new levels of nihilism and so much stuff was happening that I wanted to write a little about I figured I’d try out a return for a column as the mood strikes me…

Charlie Daniels: I was never a big fan but definitely liked the good ol’ boy and wrote this (here) last November: “(Charlie) does the exact same thing he has done for decades, and I am happy to have seen him do it… just not that happy”. Politics isn’t music and music ain’t politics, and disliking Charlie isn’t enough of a reason to dislike him.. He isn’t Ted Nugent, and while I wouldn’t call Charlie nuanced, he isn’t the shock troops. Or rather, he wasn’t the shock troops. Charlie died a coupla days ago at the age of 83.

Black On Black Violence: It is a real conundrum and the answer is peeling off some of NYPD’s responsibilities. They are asked to do too much. And the thing is #BLM whoever and whatever is doing the killings

Controversy: for the most part I don’t care anymore that rock nyc is so far under the radar that it barely exists. What does upset me is that some of what we have written about, Elliott Smith, Springsteen not paying taxes on his farm, the charities for Haiti, should  have been picked up.

#CancelHamilton: I had been thinking about writing this for a couple of days and just googled Hamilton racist only to discover it was already a thing. As a friend of mine noted, Washington, Jefferson, and the other slave owning racists don’t have their ownership mentioned at all in the musical, and if that is bad providing them with people of color performers and a hip hop score is providing the dead prez’s with a hipness and a cool they don’t deserve. The slavery that came out of the 16th century as Spain brought black people from Africa, is not the same as ancient slavery in Greece and Rome. Greece and Rome enslaved the populations of the cities they sacked and allowed those who could afford it to buy their way out and become citizens. 16th century slavery was race based. Incidentally, here is my 2016 review and after watching it on Disney+ I would think it is more like a B .

Covid-19 – Of all the terrible things POTUS has done, the politicizing of Covid-19 might well be the worse.

Black On Black Violence: “When someone commits an act of terrorism against in the United States, which rightfully leads to anger and sadness, no one asks, “Well what about how many Americans kill other Americans each year?” Because that would crazy, now wouldn’t it?” Read the article here

Ethiopia’s Protest Pop Star Haacaaluu Hundeessaa murdered, 162 Dead in Protests:”The singer, a member of the Oromo ethnic group, Ethiopia’s largest, was shot dead by unknown attackers in Addis Ababa,” on June 29th, and rioting ensued. He was 34 years of age. The music sounds like Indian as folk without the sitar.

Some good news on Covid-19: Dr. Francis Collins is the head of the National Institutes of Health, and Dr. Fauci’s boss, he is a great scientist and a great Christian and the interview is a balm for our turbulent times. Dr. Collins was interviewed in (or is on on?) New York Magazine’s website (here) and it is a must read. To cut to the chase, the rush for a vaccine has, among other things, allowed us to revel in the knowledge that tests for one of the vaccines was “put into phase-one trials in just 63 days. Normally, between when you decide you’re going to make a vaccine and when you’d have your first phase-one trial would be a year, year and a half. Let’s say it took three months instead of 12 months. So when Dr. Collins expects a vaccine by the end of the year if we get lucky, I believe him. Read it.

The Birdwatcher And The Dog Walker: I’m  guessing you may have read about this before, but you remember the Karen who called 911 and lied to the police a black man: “There is a man, African-American, he has a bicycle helmet and he is recording me and threatening me and my dog…” Bad timing Karen, she lost her job, she has been completely cancelled, and now she is charged on Monday with filing a false report, a misdemeanor punishable by up to a year in jail. The bird watcher has refused to cooperate with the DAs office: “In a statement on Tuesday, Mr. Cooper said Ms. Cooper had “already paid a steep price. Bringing her more misery just seems like piling on.” He added, however, that he understood there was a greater principle at stake and that this should be defended. “So if the DA feels the need to pursue charges, he should pursue charges. But he can do that without me.” (Here).