What Is The Future Of Concerts Post-Covid-19? 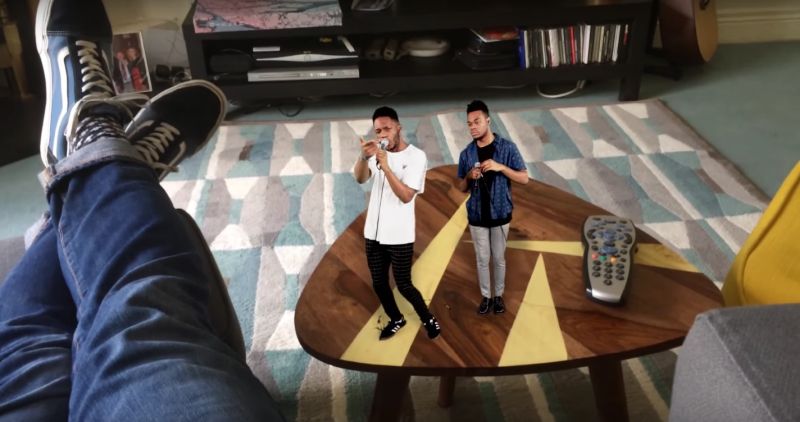 Four days ago, Steven Van Zandt declared to TMZ that he has no idea when it will be safe to do a concert again, and if you are reading the news you know that experts such as Zeke Emanuel, who is the vice provost for global initiatives and the director of the Healthcare Transformation Institute at the University of Pennsylvania, have announced that concerts will probably not be happening before fall 2021: ‘I think those things [conferences, concerts, sporting events] will be the last to return. Realistically we’re talking fall 2021 at the earliest,’ he told the New York Times. That’s an awfully long time, and it’s not even sure it will be okay by then?

The risk of transmission of the virus in the middle of a crowd is real and very high, and if you have been to any general admission concert, you know how crowded it can be, while body contact is unavoidable. So what is the future of concerts post-Covid-19? Are we going to wear masks inside concert arenas? Are we going to have our temperature checked at the entrance of each venue? Will hand-sanitizer be provided at every aisle if it is a seated venue? There still will be dangerous close contacts, something inevitable in a crowd and don’t ask me to avoid touching my face with my hands for 3-4 hours! It’s simply impossible to envision a sanitized and contact-free concert… So you have to wonder, are real concerts, with you surrounded by a large crowd, a thing of the past?

I am afraid we may be stuck with these live streams for a long while, but there may be other options to explore? There has to be!

Hologram performances? A few famous musicians have been resurrected with this technology, from Roy Orbison to Tupac and Michael Jackson, but this was done in front of a regular crowd of people, and it’s difficult to imagine holograms delivered at your home anytime soon: There are way too expensive, as it cost $10 million dollars to create the four-minute performance of Tupac! But that was many years ago and the costs have gone down since, so who knows how fast technology will evolve? Imagine watching the hologram of your favorite performer in the comfort of your home? After all, some current choreography moves are so stereotyped that it would probably be not very hard to replicate them.

Virtual Reality? A few years ago, I went to Björk Digital, a virtual reality exhibit around Björk’s album, ‘Vulnicura’, and the last installations were totally amazing. I even got virtual arms and I could reach a Björk avatar who was moving, dancing, and singing around me. It was a jump into the matrix, a portal toward another dimension, and I remember about these experiences as if I had dreamt of them. The problem was the heavy equipment on the head and shoulders, but once again, technology will evolve…and the possibilities will be endless: imagine a concert in front of you, with even the possibility to interact with the performer. Imagine putting your VR headset and walking into your favorite venue while your favorite band is on stage in a not so far away future. You could even meet your friends in this virtual space, just like in this famous James Cameron’s movie.

Augmented reality? The same technology that brought you ‘Pokémon Go’ has already been used in concert and was a plus during Eminem’s performance at Coachella 2 years ago. Last year, Madonna used augmented reality to put 5 Madonnas on stage at the 2019 Billboard Music Awards. These were not holograms but augmented reality and you needed to watch the performance on a screen to see the special effects. But the best part of this is that apps that bring musicians inside your home thanks to augmented reality already exist: A company named Firstage allows users to watch musicians, in miniature form, playing right in front of you. That’s almost too neat, too cute and way too comfortable, to be true.

These new technologies may be the future of concerts post-Covid-19. For me, nothing will ever replace the live experience, there is no doubt about this. However, we may not have a choice, at least for some time.