What Is The Difference Between Lady Gaga And Fiona Apple? 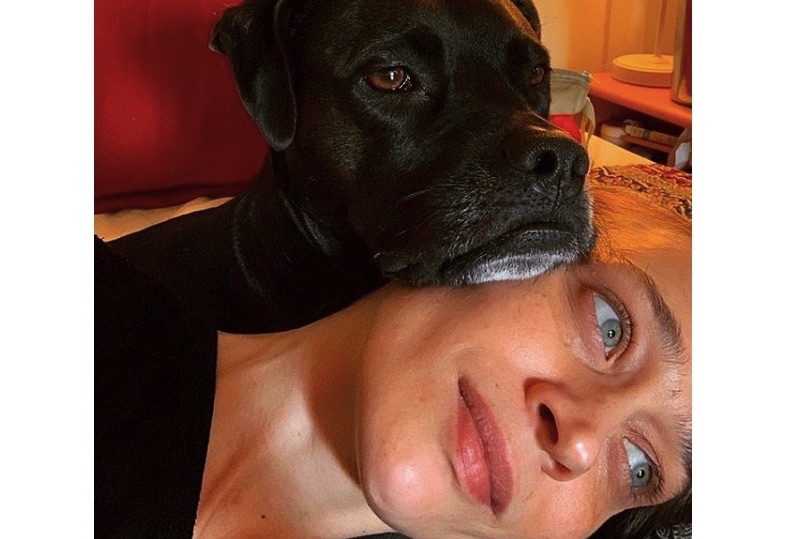 What is the difference between, let’s say a Lady Gaga and a Fiona Apple? Lady Gaga listens to her producer/adviser/money people, and Fiona doesn’t.

In a mini video posted on the Instagram page of her friend and housemate Zelda Hallman, who seems to relay any Fiona Apple info, Fiona asks us: ‘Should I release it? Like really soon?’ while the caption by Hallman is ‘They’re telling her she should wait to release in October.’ ‘They’ are the same kind of people who told Lady Gaga, or Alicia Keys, or Haim, or Sam Smith, or the Pretenders to delay their album releases because of the Coronavirus pandemic. But I like the fact that Fiona is not listening to ‘them’. She has even announced a digital date for her fifth studio album ‘Fetch the Bolt Cutters’, which should arrive on April 17th.

So what’s the difference between all the artists cited above and Fiona Apple? Despite not being very prolific (this is her first album in 8 years) her work has been praised by the media, she has sold millions of albums, and all her albums have peaked in the charts. Of course, compared to Gaga or Keys, she is a DIY queen, and there will probably be no big tour to promote ‘Fetch the Bolt Cutters.’

Because Fiona is not on social media, there won’t be any direct promotion on Facebook, Twitter or Instagram, although her semi-official Tumblr account Fiona Apple Rocks may be the only outlet playing that role. But that’s very different from an artist like Lady Gaga who has 58 M followers on Facebook, 81 M on Twitter and 40 M on Instagram. She is a money machine who used to have a big residency in Las Vegas,… Fiona posts Instagram videos on her 2,700-followers friend’s page.

Fiona is the opposite of Gaga, she is a punk, a free spirit, she doesn’t think about making or losing money – I actually think the streaming of her album could go to the roof because of all these releases postponed. Fiona doesn’t deliver a bullshit message like the one posted on Gaga’s page: ‘It just doesn’t feel right to me to release this album with all that is going on during this global pandemic’… What does this even mean? Besides ‘Me and my album would not get enough attention because everyone is too preoccupied with this new plague?’ The fake compassion you can read in Gaga’s message is even more ridiculous as it continues: I am not releasing my album because the attention should be on healthcare professionals? it’s insulting. And I don’t buy either the argument that Lady Gaga has legal obligations and cannot make the decision herself,… so why would Fiona be able to do it?

This is the huge difference between Lady Gaga and Fiona Apple, the first one only thinks about herself and the latter one thinks about all of us because Fiona knows about the healing power of her music, she knows this could help people right now, she is thinking about people and the power of art.